Executives of multiple major U.S. corporations have warned that inflation may be worse than expected and will cause them to unveil additional nationwide price increases.

The companies, some of which have already increased prices, said added costs associated with inflation will trigger new price hikes, Axios reported. The comments appeared to counter recent statements from the Federal Reserve and White House officials suggesting prices would only rise temporarily before returning to normal.

“The inflation could be worse than people think,” JP Morgan Chase CEO Jamie Dimon said Tuesday, according to Axios. “I think it’ll be a little bit worse than what the Fed thinks. I don’t think it’s only temporary.” (RELATED: The Numbers Are In, Biden’s Inflation Is Not Going Away)

Inflation increased 5.4% over the 12-month period ending in June, the quickest pace of price increases since 2008, according to recent Labor Department data. A group of economists projected that inflation will tick up higher and persist longer than previously expected.

Fed Chair Jerome Powell acknowledged that inflation “will likely remain elevated in coming months,” but will then moderate in his opening remarks at a Senate Banking Committee hearing Thursday. Prices have spiked over the last few months due to pandemic-related supply shortages and appear worse than they are since prices dropped significantly last year during the economic downturn. 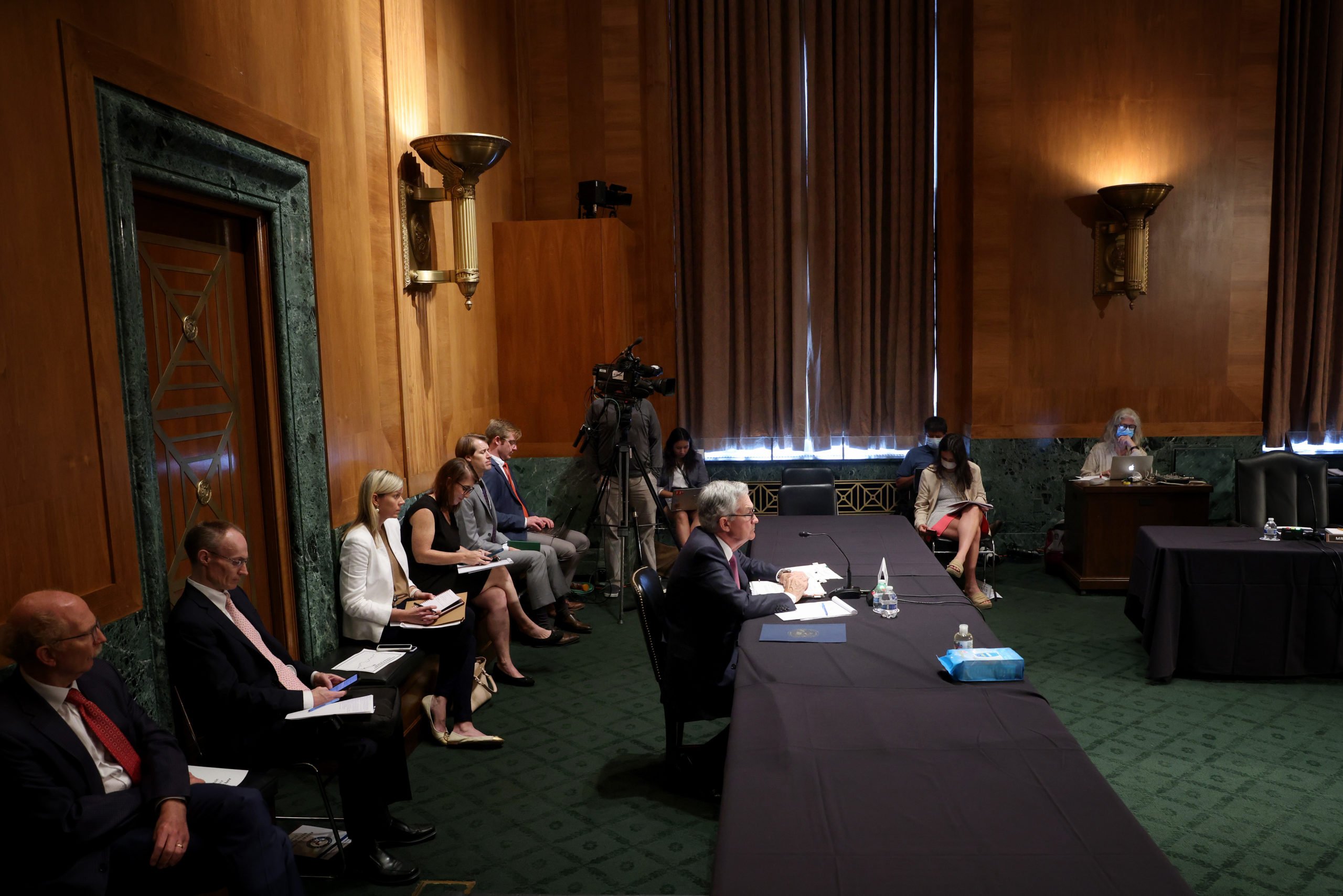 “Is there somewhat more inflation out there? There is,” Johnston said Tuesday, Axios reported. “Are we going to be pricing to deal with it? We certainly are.”

“[We’ve] done at least one large [price] increase earlier in the second quarter, and that was received fairly well,” said Holden Lewis, chief financial officer at industrial equipment supplier Fastenal, according to Axios. “But based on what cost is doing, we’ll have to go to the market with some additional ones.”

In addition, nearly half of all U.S. small business owners said they have raised their average prices, a recent survey conducted by the National Federation of Independent Businesses (NFIB) showed. The last time such a small business price increase took place was in 1981, according to the NFIB.

“[Policymakers] are saying jobs are more important than consumerism,” BlackRock CEO Larry Fink said in an interview with CNBC on Wednesday. “That is going to probably lead to systematically more inflation.”