Some of the 10 Republicans who voted to impeach Trump in January raised well over one million dollars in 2021’s second quarter, and are heading into the second half of the year with huge cash advantages, Federal Election Commission reports show.

Illinois Rep. Adam Kinzinger, another vocal Trump critic, has raised more than $1,900,000 through 2021, and has over $3 million on-hand, far more than any of his primary challengers.

Other Republicans who voted to impeach Trump have also seen fundraising success throughout the year. Michigan Rep. Fred Upton has raised over $600,000, while his rival, Steve Carra, has raised about $108,000 since declaring.

California Rep. David Valadao raised over $340,000 in the second quarter, FEC filings show, while his opponent, Chris Mathys, raised nothing. 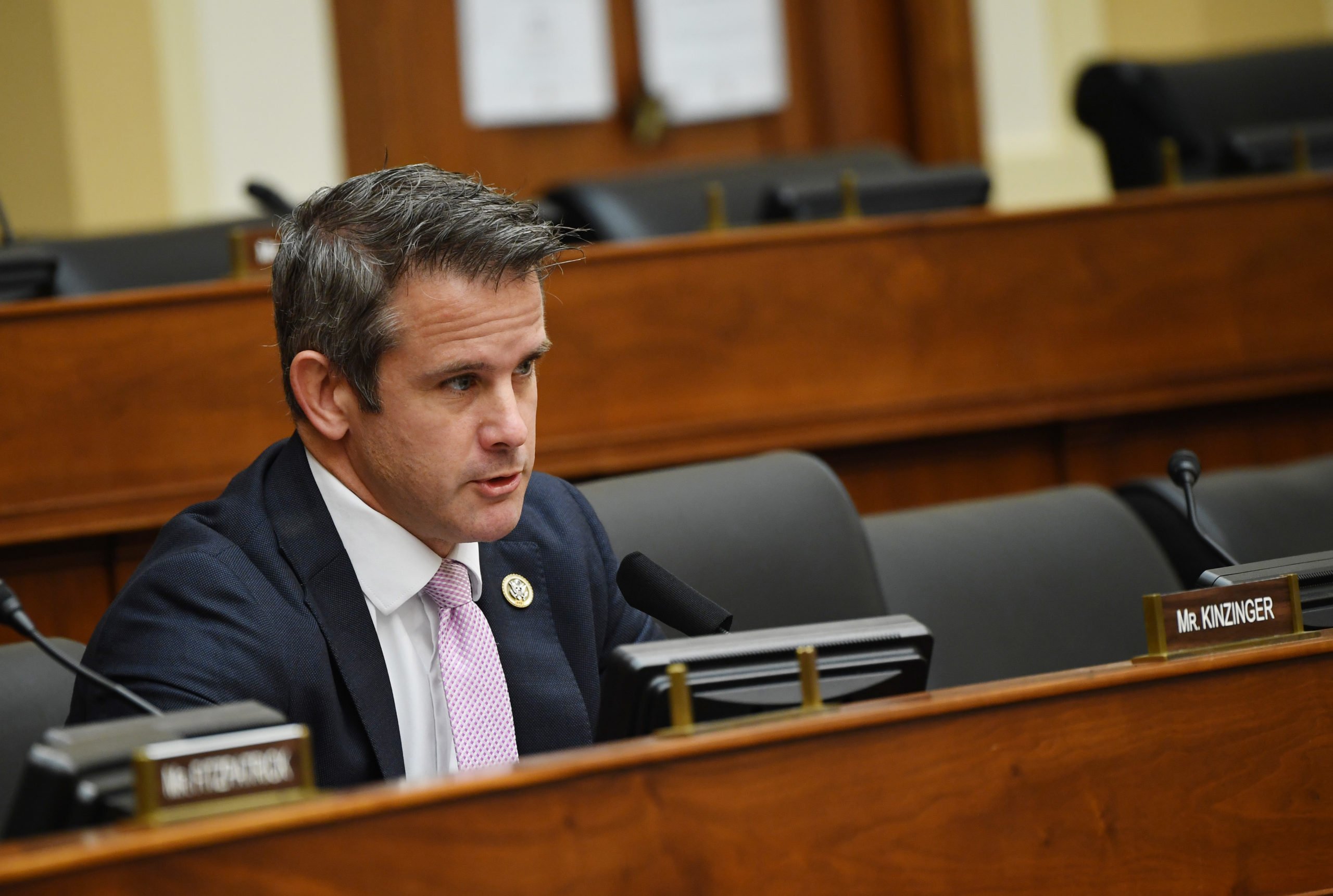 South Carolina Rep. Tom Rice was the only Republican who voted for impeachment to be outraised by his respective challenger, bringing in about $326,000 to media personality Graham Allen’s over $409,000.

Trump critics’ fundraising success has not been limited to just those in the House. Alaska Sen. Lisa Murkowski raised almost $1.15 million in the second quarter, while Trump-endorsed Kelly Tshibaka raised $544,000.