A majority of Americans in every state said that they supported transitioning to 100% clean energy by 2035, new polling shows.

The survey, conducted by the think tank Third Way, was broken down into states and congressional districts and showed just six of 435 where the proposed transition failed to receive majority support.

It asked just one question: “Would you support or oppose the government moving the country to 100% clean energy electricity grid by 2035?”

Third Way then peer-reviewed the data it received so it could be better applied by region, state and congressional district.

Support for the transition to clean energy even had majority support in fossil fuel-producing states like West Virginia and Wyoming. The survey showed that the plan had 53% and 52% in the states, respectively, and had 61% support in Texas, another oil-heavy state. (RELATED: Wildfires Out West Burn Hundreds Of Thousands Of Acres, Force Widespread Evacuations) 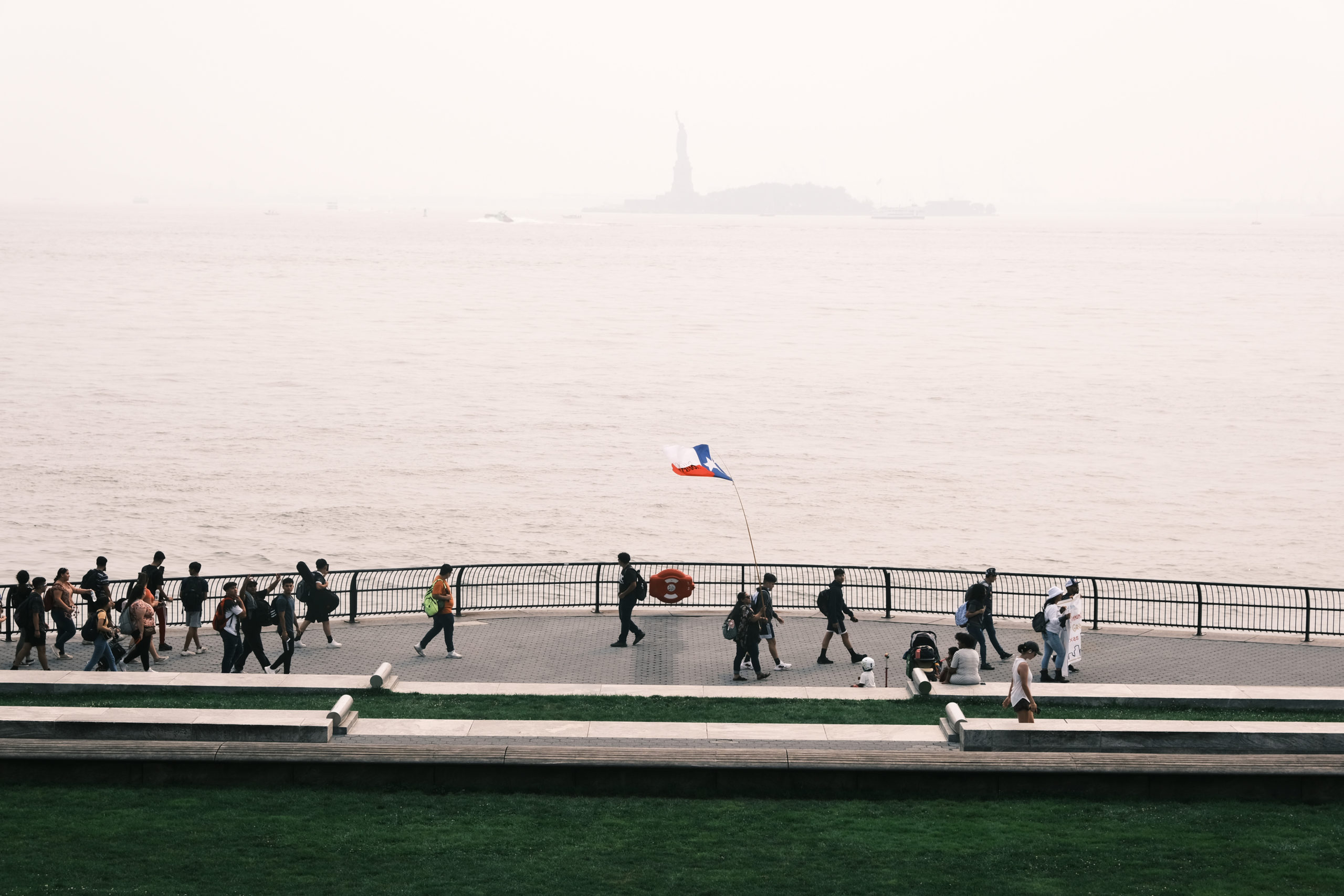 The Statue of Liberty stands in a cloud of haze Tuesday, which the National Oceanic and Atmospheric Administration has attributed to wildfire smoke from the western U.S. (Spencer Platt/Getty Images)

The plan was most popular in California, Hawaii and Washington, D.C., where 73% of Americans approved. In New York, Vermont, Massachusetts and Connecticut, support landed at 71%. (RELATED: Europe Faces Unprecedented Floods)

The transition to renewable energy had over 60% support in the nation’s largest swing states, ranging from 61% in Georgia to 67% in Michigan.

Though President Joe Biden has called for 100% clean energy by 2035, the survey did not associate the plan with him in order to not skew the results. The self-described center-left think tank did not ask follow up questions, like what form of renewable energy participants preferred. (RELATED: Climate Change, Housing, Schools: Here’s Where Biden’s Infrastructure Money Is Going)

“[The survey] shows us that there is a base of support for federal action to move the country to 100% clean electricity in every single state across the country, and that’s all blue, all red states, swing states,” Lindsey Walters, Third Way’s deputy director of its climate and energy program, told Axios, which first reported it.