Crime has become so bad in Atlanta that Republican Lt. Gov. Geoff Duncan announced Thursday he would work with the state assembly to create a program where locals can donate to underfunded police departments in exchange for a tax deduction.

“It should be no surprise that every state leader is concerned with the exponential rise in crime here in Georgia, especially in our Capital city,” Duncan said. “Rising crime is affecting individuals, businesses, and Georgia families, and combatting this problem will not be accomplished by one solution alone.”

Duncan is calling on the state assembly to create a $250 million state tax credit as part of the Law Enforcement Strategic Support (LESS) Crime Act. The legislation would allow “citizens and corporations to write a check directly to their local law enforcement agency” in exchange for a “100% dollar-for-dollar state tax credit.”

The credit would be capped at $5,000 per individual and $10,000 per married couple. The funds will be used to pay officers more, hire more officers and increase officer training.

Atlanta residents fed up with the spike in crime and lack of police support have recently gone as far as threatening to leave the city.

Buckhead City Committee CEO Bill White has blamed Democratic Mayor Keisha Bottoms for the rise in crime, claiming her decision to eliminate cash bail for certain minor offenses and policies that keep low-level offenders out of overcrowded jails has contributed to the dangerous situation. 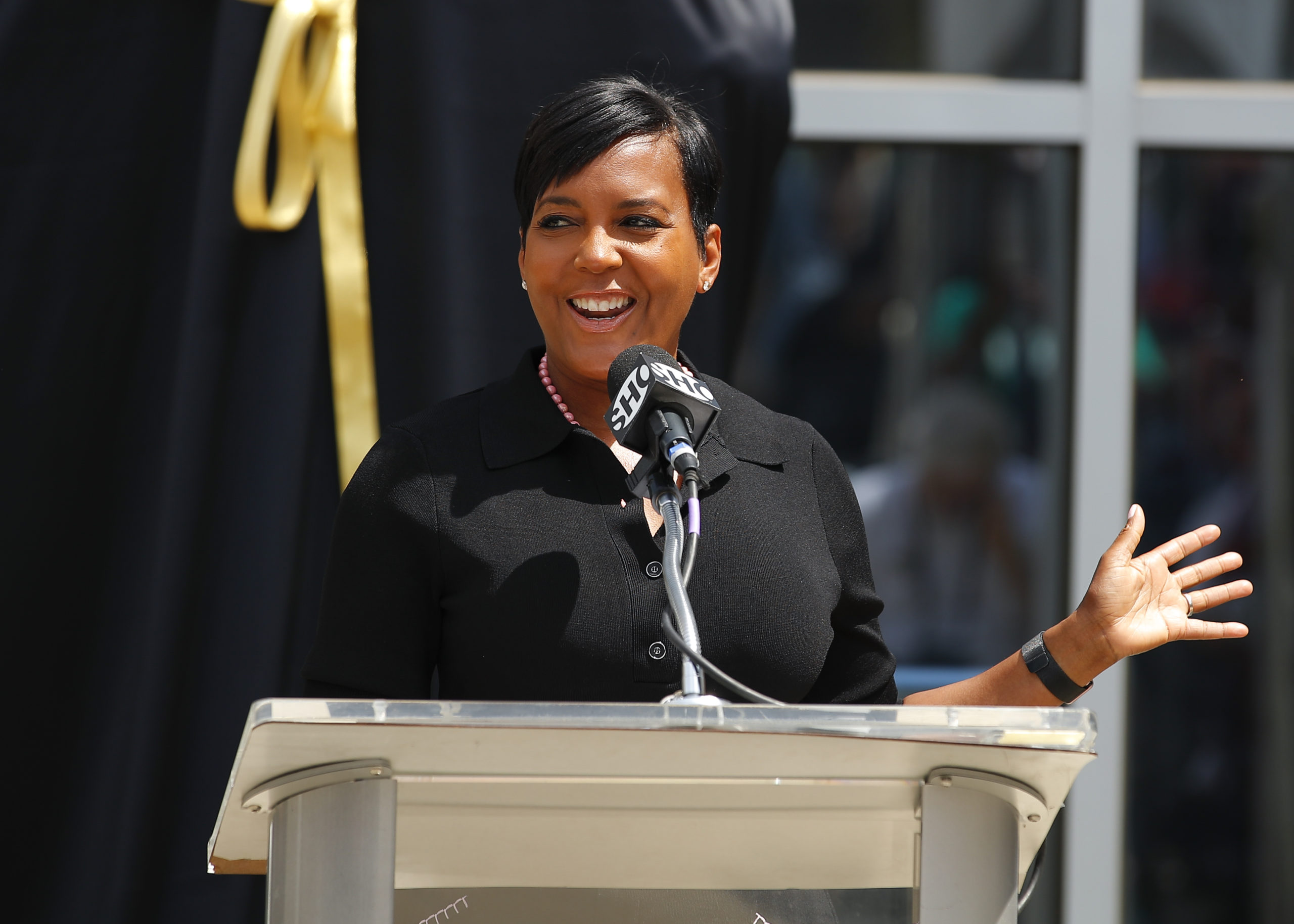 White argues the Atlanta Police Department is underfunded, which only makes the situation worse. (RELATED: HART: Buckhead – Come For The Shopping, Stay To Fill Out The Police Report)

“They feel demonized, underpaid, under-recognized,” White said in June on Fox. “They are being told basically not to fight crime in the way they would like to.”

“Buckhead City” would have its own court, jail and police system. The area, which was once safe, has seen a 52% increase in aggravated assaults in 2021, according to 11 Alive. Homicides have spiked citywide with a 58% change in the month of May when compared to data from the same time last year.