Schumer requested that Biden continue the federal pause on debt payments, referencing the “essential relief to borrowers and their families during this economic and public health crisis” that the suspension has purportedly provided. Schumer argued that it would be “unfair” and “cruel” to make borrowers repay their debts now. 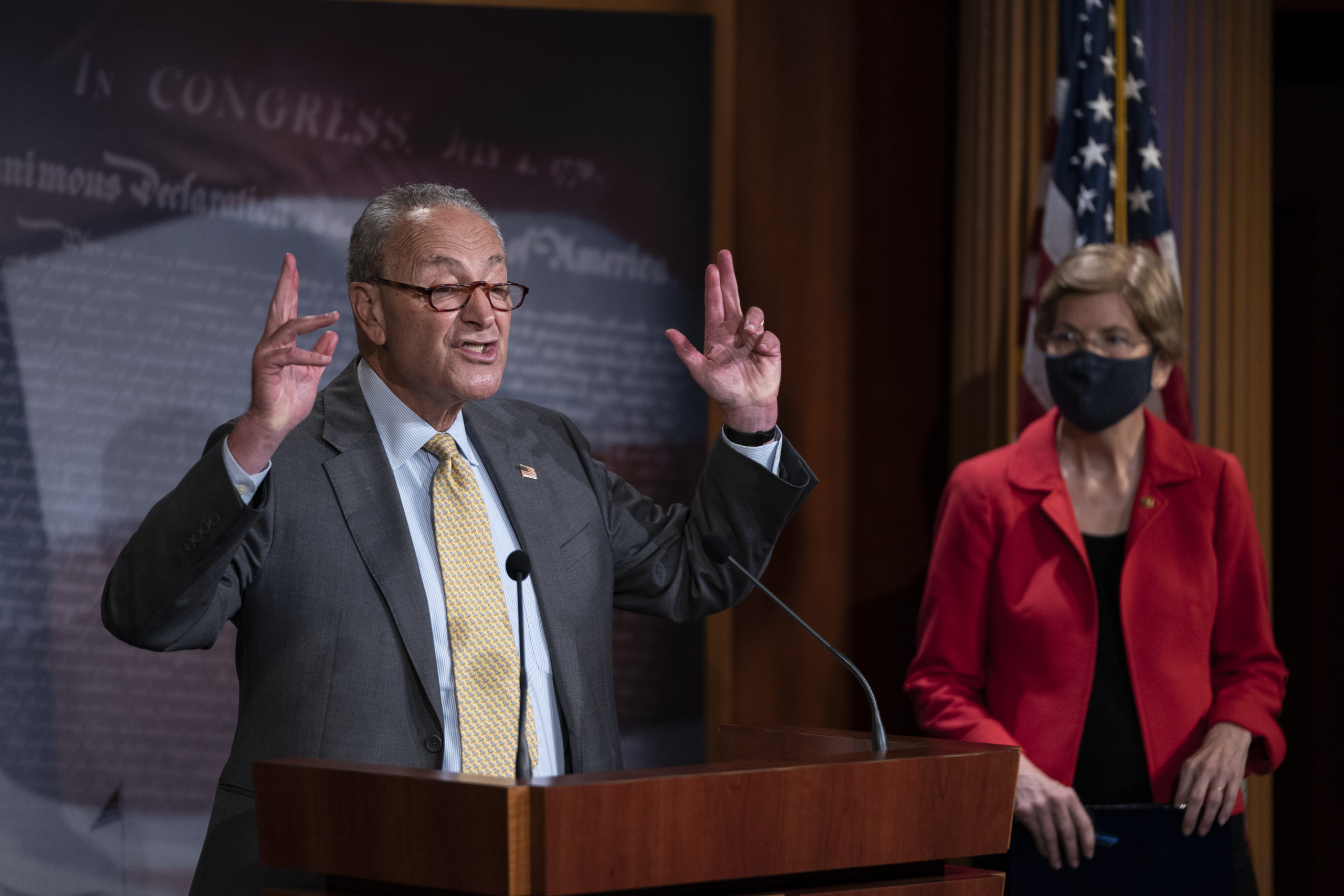 Schumer continued, asking the president to use his executive authority to unilaterally forgive tens of thousands of dollars of student loan debt for each borrower. (RELATED: ‘Life-Changing’: Schumer Urges Biden To Pay Out $50,000 In Debt For Students)

“We are also continuing to call on President Biden to use his existing legal authority to cancel up to $50,000 of student debt,” Schumer stated. “This pause has actually shown how important canceling student debt is to borrowers and to our economy”

In a February town hall, Biden denied that he had the authority to forgive tens of thousands of dollars in student debt. “I am prepared to write off the $10,000 debt but not fifty because I don’t think I have the authority to do it,” the president stated at the time, according to The Daily Wire.

However, Schumer said Tuesday that “All President Biden has to do is flick his pen and sign it.”