House Speaker Nancy Pelosi’s office would not say whether the House planned to take up a bipartisan bill that would declassify any information regarding the origin of COVID-19.

The bill, titled the COVID-19 Origin Act of 2021, passed the Senate through unanimous consent in May. It would require the Office of the Director of National Intelligence to declassify within 90 days “any and all information relating to the potential links between the Wuhan Institute of Virology and the origin of the coronavirus disease.”

Intelligence deemed relevant would include any coronavirus-related work performed in the institute’s lab and any information about researchers who became sick in the fall of 2019, including their names, symptoms and hospital visits. The findings would then be presented to Congress in an unclassified report.

“The bill establishes that we must identify the precise origins of COVID-19 because it is critical for preventing a similar pandemic in the future,” Ohio Republican Rep. Brad Wenstrup said while speaking in support of the bill earlier this month. 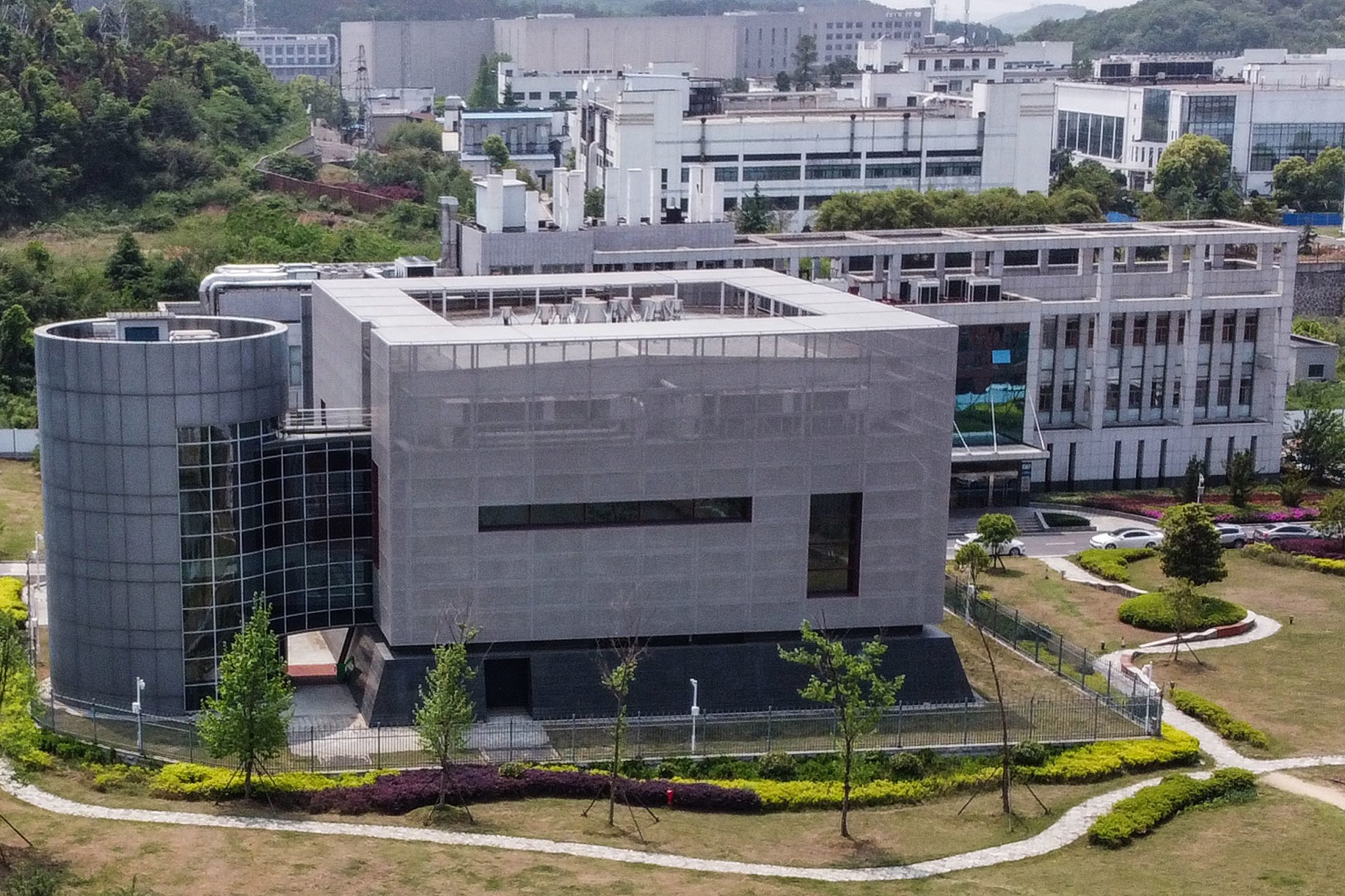 President Joe Biden has also called on the U.S. intelligence community to “redouble their efforts,” in order to find the virus’ true origin. His remarks came as additional evidence showed that the virus may have come from a lab instead of evolving in nature. (RELATED: White House: ‘We Haven’t Ruled Anything Out’ Regarding Possible Lab Leak)

Though the Senate passed the bill, it has not yet been brought to the House floor. Representatives are scheduled to begin their August recess after this weekend, meaning that the bill may not come up for a vote until after Labor Day, if at all.

House Republicans tried to force the House to consider the bill earlier this month, but their motion to do so was rejected.

“The bill is about accountability for the Americans who want to know — who deserve to know — what caused this horrible scourge that took the lives of so many of our families and loved ones, that destroyed our businesses and livelihood, that robbed them of a year of their lives,” Wenstrup said at the time. “Actually, the whole world wants to know.”

Spokespersons in Pelosi’s office did not respond to repeated questions asking whether the bill had a chance of being voted on entirely, and approximately when that would be.