President Joe Biden’s administration is working on a plan that would require most foreign visitors to be fully vaccinated before entering the country, according to a White House official.

The official noted that the plan will have “a phased approach that over time will mean, with limited exceptions, that foreign nationals traveling to the United States (from all countries) need to be fully vaccinated,” Reuters reported. The U.S. has so far kept travel restrictions in place because of the rise of the Delta variant. 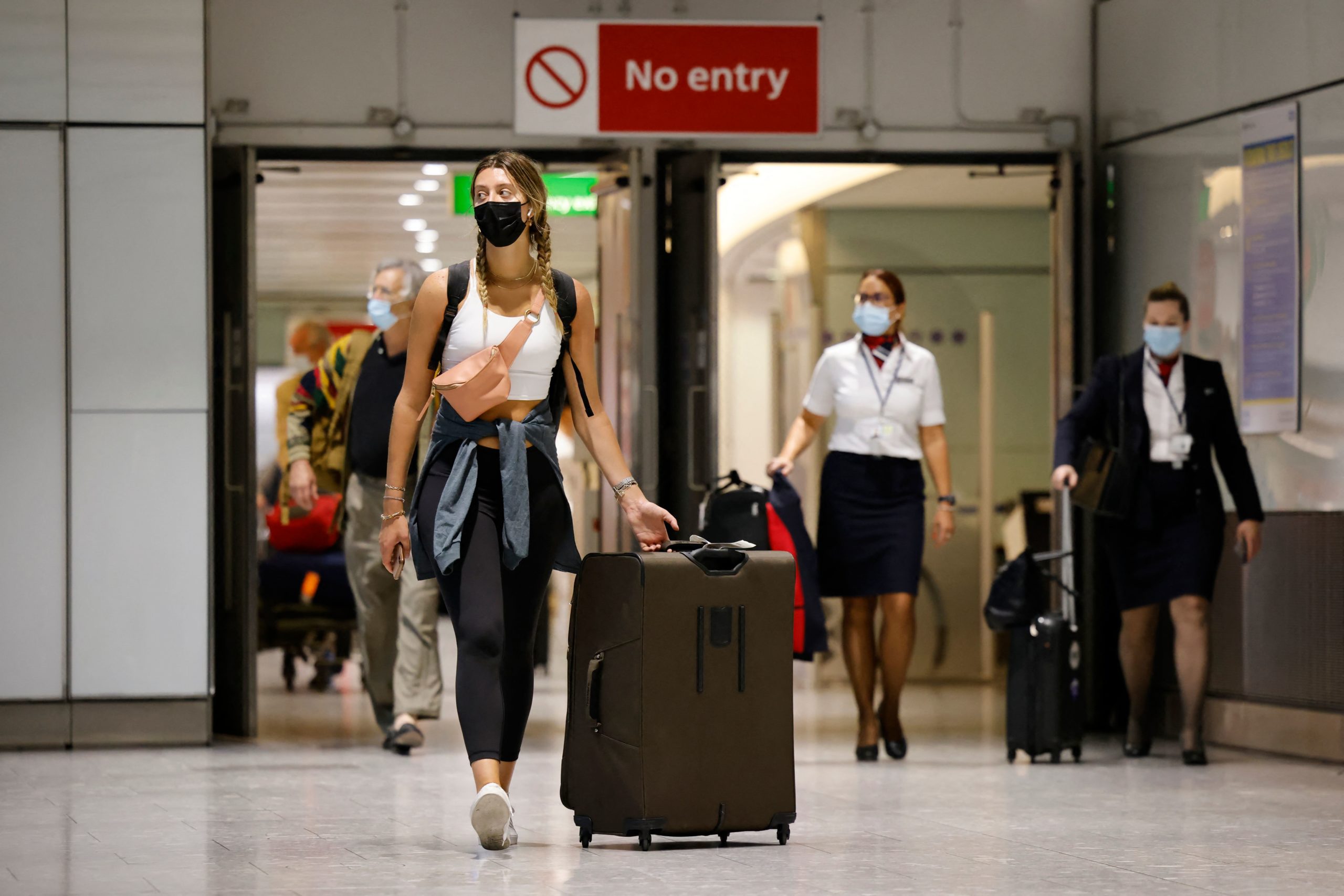 Travellers arrive at Heathrow’s Terminal 5 in west London on August 2, 2021 as quarantine restrictions ease. – People fully vaccinated in the United States and European Union, except France will now be allowed to travel to England without having to quarantine on arrival. (Photo by Tolga Akmen / AFP) (Photo by TOLGA AKMEN/AFP via Getty Images)

“Given where we are today … with the delta variant, we will maintain existing travel restrictions at this point for a few reasons,” White House press secretary Jen Psaki said in July. “The more transmissible delta variant is spreading both here and around the world. Driven by the delta variant, cases are rising here at home, particularly among those who are unvaccinated and appear likely to continue in the weeks ahead.”

Questions still remain regarding the plan, according to Reuters. The administration still needs to sort out key topics such as how to best implement such a requirement and whether vaccines being used in other countries – but not in America – would count for entry. (RELATED: President Biden Tells Americans To Expect More COVID Restrictions)

While the U.S. has kept restrictions in place, other countries like Canada are easing restrictions for Americans, Reuters reported. It isn’t immediately known when such a plan would be official, nor when it will be implemented.