Progressive attorney Jessica Cisneros once again launched a primary challenge Thursday against Texas Rep. Henry Cuellar, seeking to oust one of the few Democrats who has been an outspoken critic of the Biden administration’s handling of the southern border.

Cisneros lost to Cuellar by three points in 2020 in her first bid to represent Texas’ 28th Congressional District, which extends south from San Antonio to the U.S.-Mexico border.

“Now, we’re back to finish what we started,” Cisneros said in her announcement video Thursday, attacking Cuellar for his “anti-immigration” bills introduced “with Republicans,” his pro-corporate votes, and for his role in bringing “defective” COVID-19 tests to his district early in the pandemic. (RELATED: ‘This Is Not Seasonal’: Democratic Rep. Henry Cuellar Pushes Back On Claim That Migrant Surge Is A Pattern) 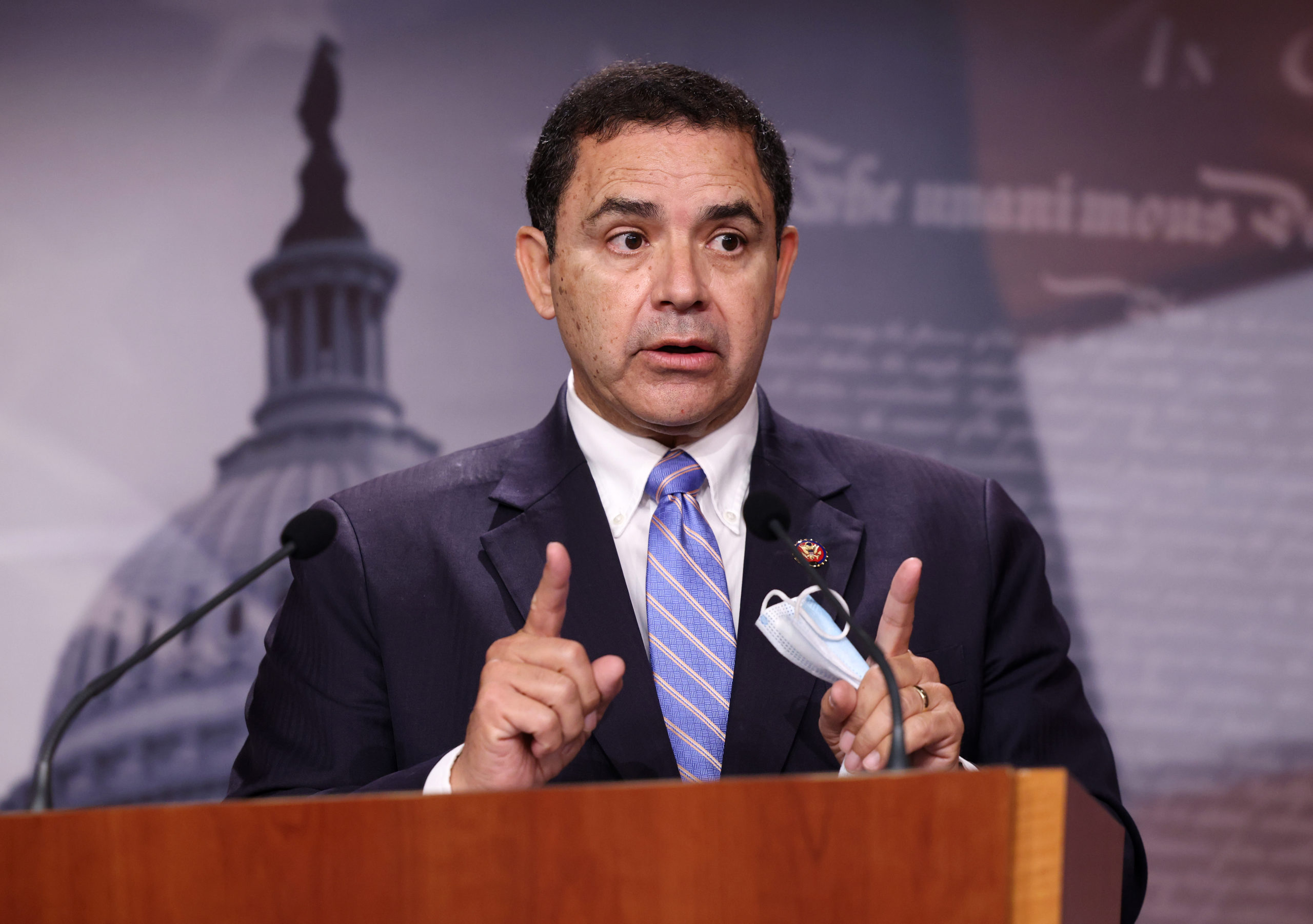 While Cisneros was immediately endorsed by the progressive group Justice Democrats, Republicans have been eyeing Cuellar’s seat as well after performing far better in parts of the Rio Grande Valley in 2020 than in 2016. The surge in GOP support has continued into 2021, with local Republican officials scoring big wins in races that have traditionally gone Democratic.

Cuellar has held his seat since 2005. Earlier this year, he introduced a bipartisan bill aimed at improving the federal response to the surge in migrants, but it was blocked by House Democrats in April.