Adams led Garcia 50.5% to 49.5% when the Associated Press called the race, a full point closer than last Wednesday’s results. The city’s Board of Elections the day before had mistakenly counted approximately 135,000 invalid ballots, though the original incorrect results mirrored those released Wednesday.

The election is the first in New York City’s history to use ranked choice voting, which allows voters to rank up to five of their preferred candidates in order instead of selecting just one. As the additional rounds were tallied, Adams went from being ahead of the field by over 9% beating Garcia by just 8,426 votes. (RELATED: Adams Holds Slim Lead A Day After NYC Election Board Debacle) 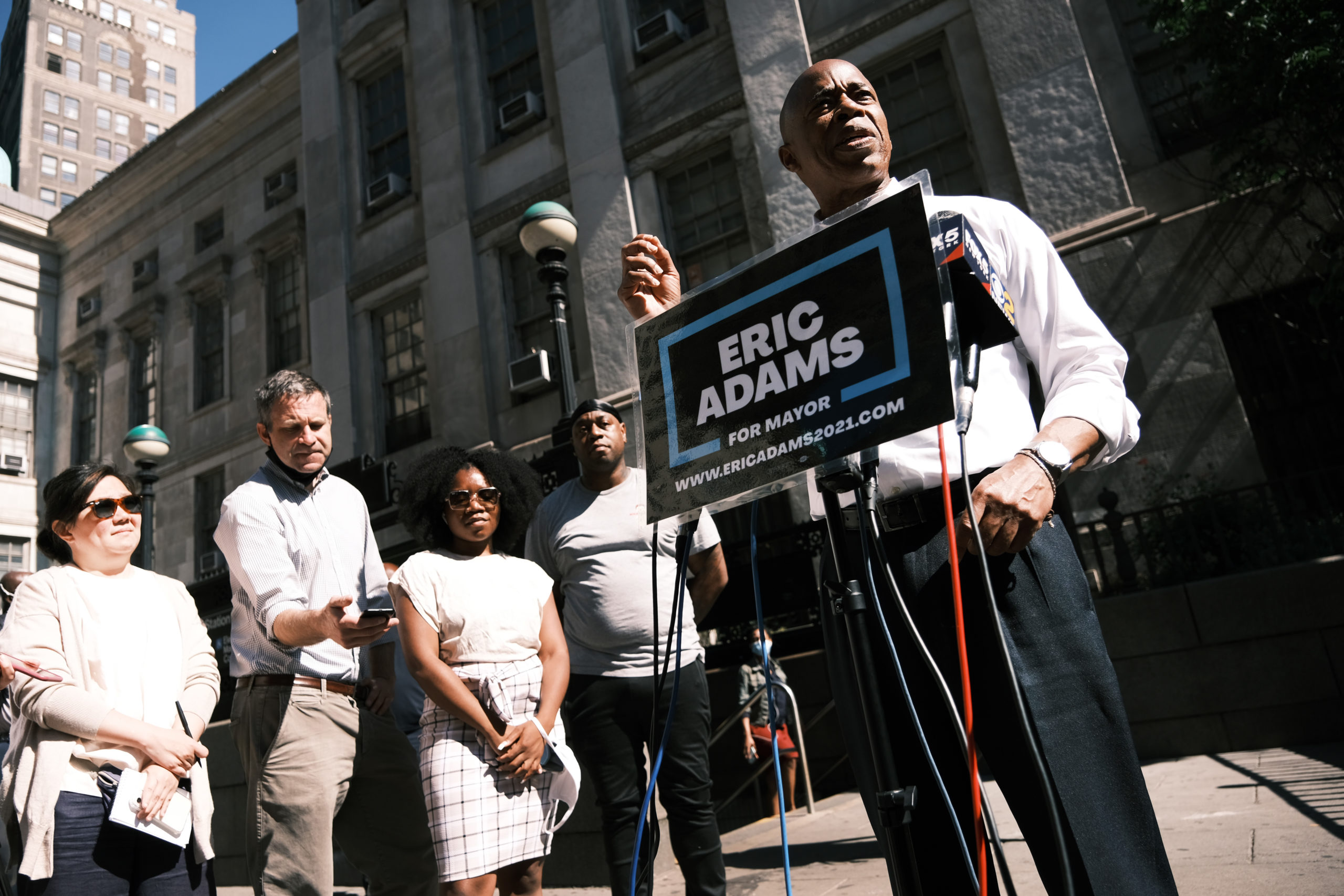 Though the results are not yet final, as there are several thousand more absentee ballots to be counted, Adams’ margin makes it extraordinarily unlikely for Garcia to come back. His victory comes three weeks after votes began to be tallied on June 22. (RELATED: Voters Set To Pick Who Will Lead New York City’s Economic Recovery, Fight Against Rising Crime And More)

Adams centered his campaign around lowering New York City’s crime rate, prompting most of its police organizations to endorse him. He has supported past use of stop-and-frisk, opposes the “defund the police” movement and has said that he will carry if elected, putting him at odds with many of his fellow candidates and making him a target of the progressive left. 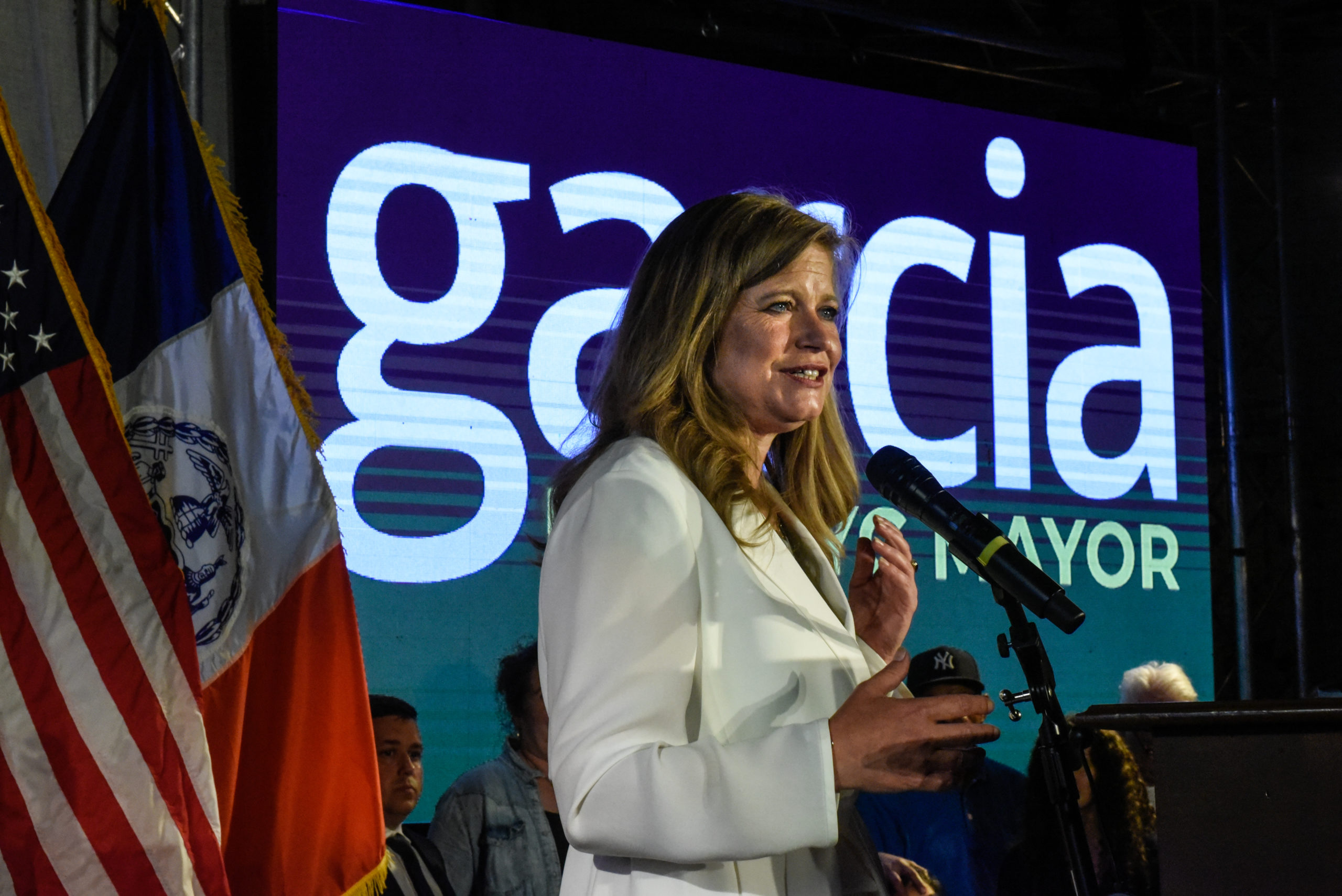 Adams will face Republican Curtis Sliwa in November’s general election and will likely win in a landslide given New York City’s liberal lean.