Treasury Secretary Janet Yellen urged Congress Monday to come to a bipartisan agreement on raising the debt ceiling, and warned that a failure to do so could would “cause irreparable harm” to the economy.

Senate Republicans, led by Minority Leader Mitch McConnell, said they will not vote to raise the debt ceiling, instead telling Democrats to do it on their own as part of their filibuster-proof budget resolution.

“I can’t imagine there will be a single Republican voting to raise the debt ceiling,” McConnell told Punchbowl News, a Capitol Hill insider newsletter, in July, noting how much money Congress has already spent in response to the pandemic.

Yellen said the debt ceiling does not affect how much Congress spends, but instead allows the Treasury to pay for items already authorized. She called raising the debt ceiling “a shared responsibility,” noting that presidents of both parties have adopted sweeping budgets that have added to the nation’s over-$28 trillion national debt.

“The vast majority of the debt subject to the debt limit was accrued prior to the Administration taking office,” Yellen said. “This is a shared responsibility, and I urge Congress to come together on a bipartisan basis as it has in the past to protect the full faith and credit of the United States.” (RELATED: Yellen: Raise The Debt Ceiling Or Face ‘Irreparable’ Economic Damage) 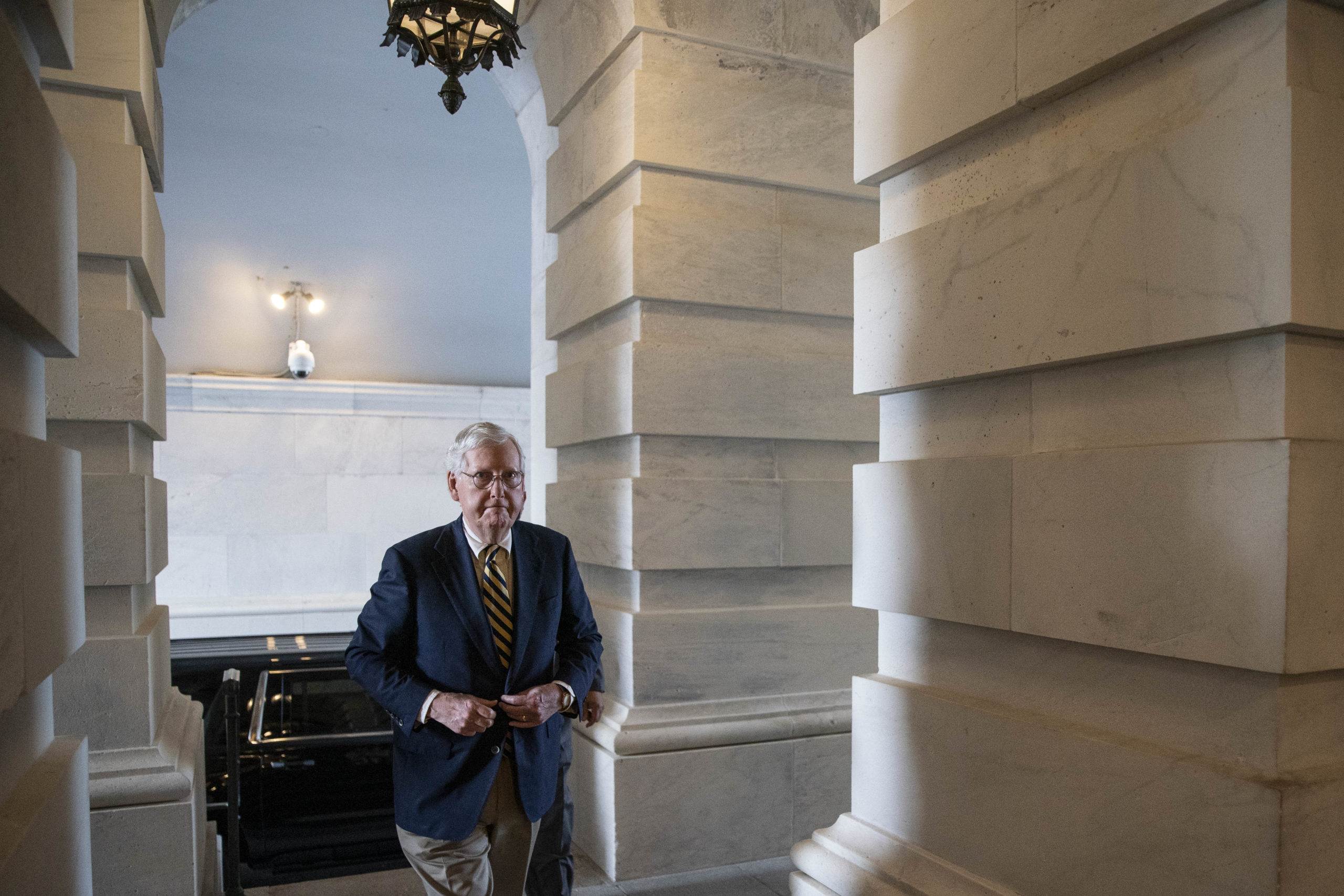 Yellen in July called on Congress to raise the ceiling as soon as possible in order to “protect the full faith and credit of the United States.”

She added that the Treasury’s ability to mitigate any economic fallout could only last until September, earlier than the Congressional Budget Office has projected. She added that a failure to raise the ceiling would damage America’s financial standing with other countries.

“This is why no President or Treasury Secretary of either party has ever countenanced even the suggestion of a default on any obligation of the United States,” Yellen said.