In a court filing, the states argued the Department of the Interior (DOI) is not following a court order in June compelling the administration to end its pause on new leases for oil and gas drilling, The Hill first reported. Biden signed an executive order in January that temporarily halted new leases pending a review of DOI permitting and leasing practices.

Although new drilling leases were paused under the executive order, ongoing drilling projects on federal land and water continued and the DOI continued to issue permits for drilling on lands that it had already leased. (RELATED: US Drilling Approvals Pile Up Under Biden Admin Despite Campaign Climate Pledge) 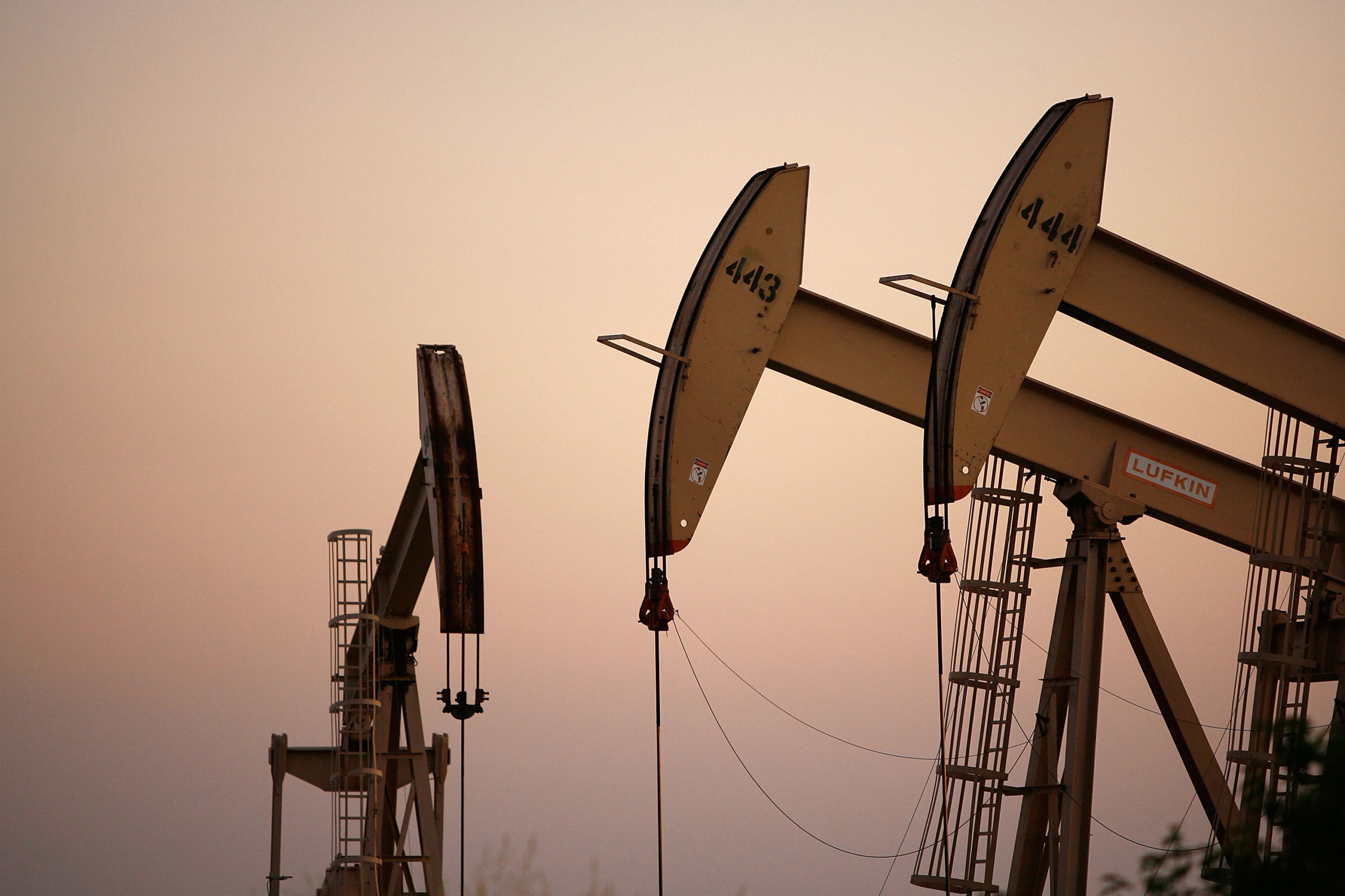 U.S. District Judge Terry Doughty, however, issued a preliminary injunction in June that temporarily lifted the Biden administration’s pause on new leasing. Republican states argued in Monday’s court filing that the administration has not followed the order.

“Defendants have violated the Court’s June 15 Order by their continued application of the Pause to refuse to hold new onshore lease sales,” the states argued, adding that the court should “order Defendants to comply with the law and this Court’s injunction.”

The filing specifically referred to the Biden administration’s continued pause on Lease Sale 257, which was expected to lease around 78 million acres in the Gulf of Mexico for offshoring drilling before being rescinded in February.

Interior Secretary Deb Haaland argued before the Senate Energy and Natural Resources Committee in late July that the administration was in compliance with the June court injunction even without having held new lease sales. (RELATED: Small Oil And Gas Companies Say They’re Under Threat From Biden’s Climate Agenda) 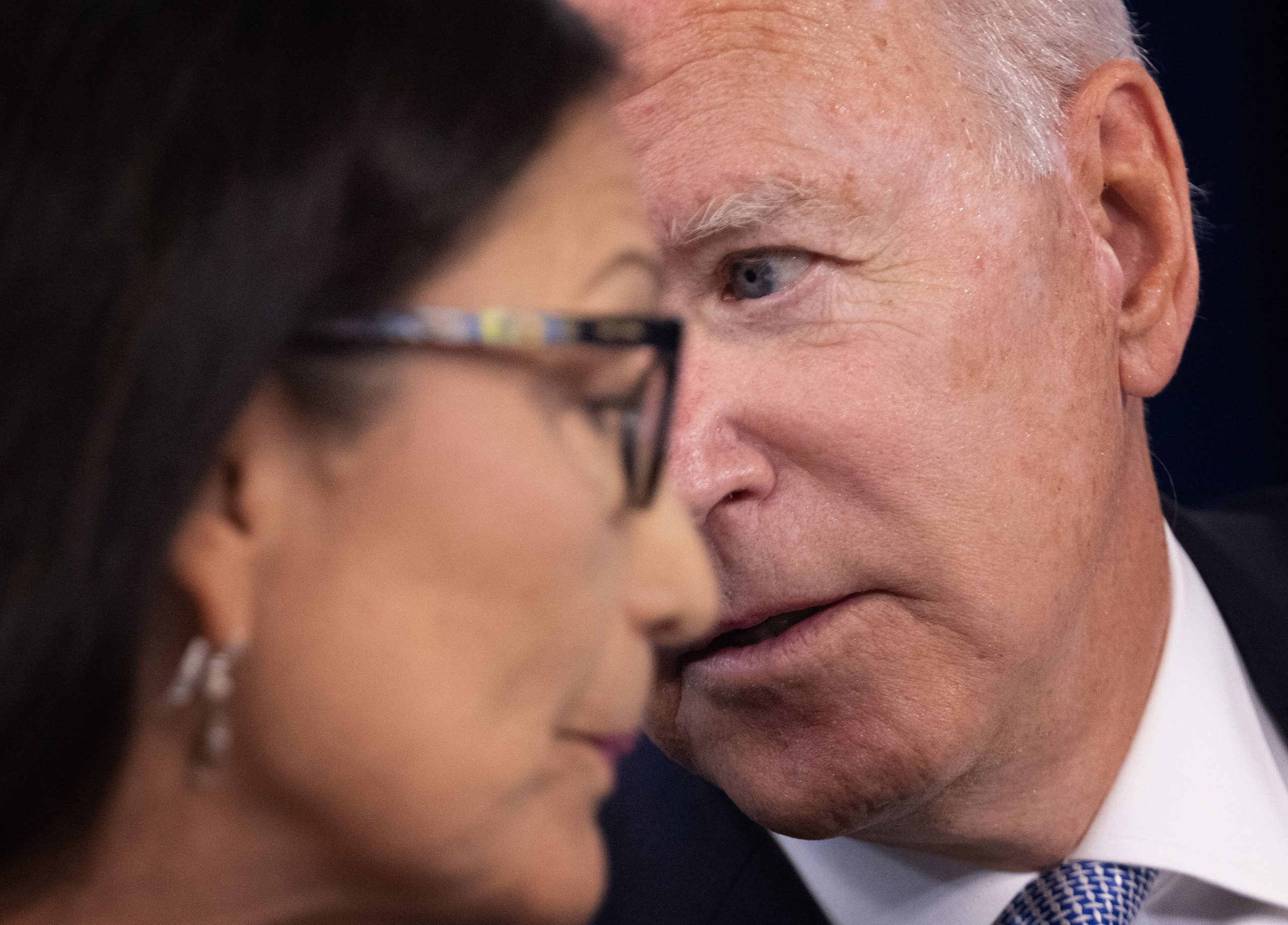 But she later admitted, “I suppose the pause is in effect,” when asked about the Biden administration’s continued lack of new lease sales.

“You can say that as soon as one lease sale happens that the pause is over, but what I can say is we’re complying with the court order,” she added.

Haaland had previously told members of the House Natural Resources Committee in June that her department’s review of permitting and leasing practices would be completed by “early summer.” But that review hasn’t been completed yet, the secretary said during her July testimony, assuring senators a report would be released “soon.”

“It is past time for the administration to comply with the law and hold new lease sales,” Republican Wyoming Sen. John Barrasso told Haaland. “The Biden administration seems intent on destroying the livelihoods of oil, natural gas and coal workers in the West.”