The Biden administration signaled to Capitol Hill lawmakers Thursday that it will not support an extension of pandemic-related unemployment benefits.

President Joe Biden won’t advocate for an extension of the $300 unemployment bonus given to millions of out-of-work Americans on a weekly basis, Treasury Secretary Janet Yellen and Labor Secretary Marty Walsh wrote in a letter to Senate Finance Committee Chair Ron Wyden and House Ways and Means Committee Chair Richard Neal. The Federal Pandemic Unemployment Compensation (FPUC) program, which was implemented in March 2020 and extended by Democrats’ recent American Rescue Plan, is set to expire in early September.

“As President Biden has said, the boost was always intended to be temporary and it is appropriate for that benefit boost to expire,” the secretaries wrote.

“In addition, President Biden believes that the conditions exist in many states such that the other emergency UI [unemployment insurance] programs (the extended-length benefits and the coverage of individuals not otherwise within the scope of UI) can end on the date set in the American Rescue Plan,” they continued. (RELATED: ‘A Good Sign’: Fewer People File For Unemployment In States Cutting Federal Bonus, Data Shows)

Yellen and Walsh added that there are still states where it would make sense for unemployed individuals to receive the weekly unemployment bonus beyond the FPUC’s September expiration. Those states should use the $350 billion previously allocated for coronavirus relief to continue providing boosted unemployment benefits to their residents, the pair said. 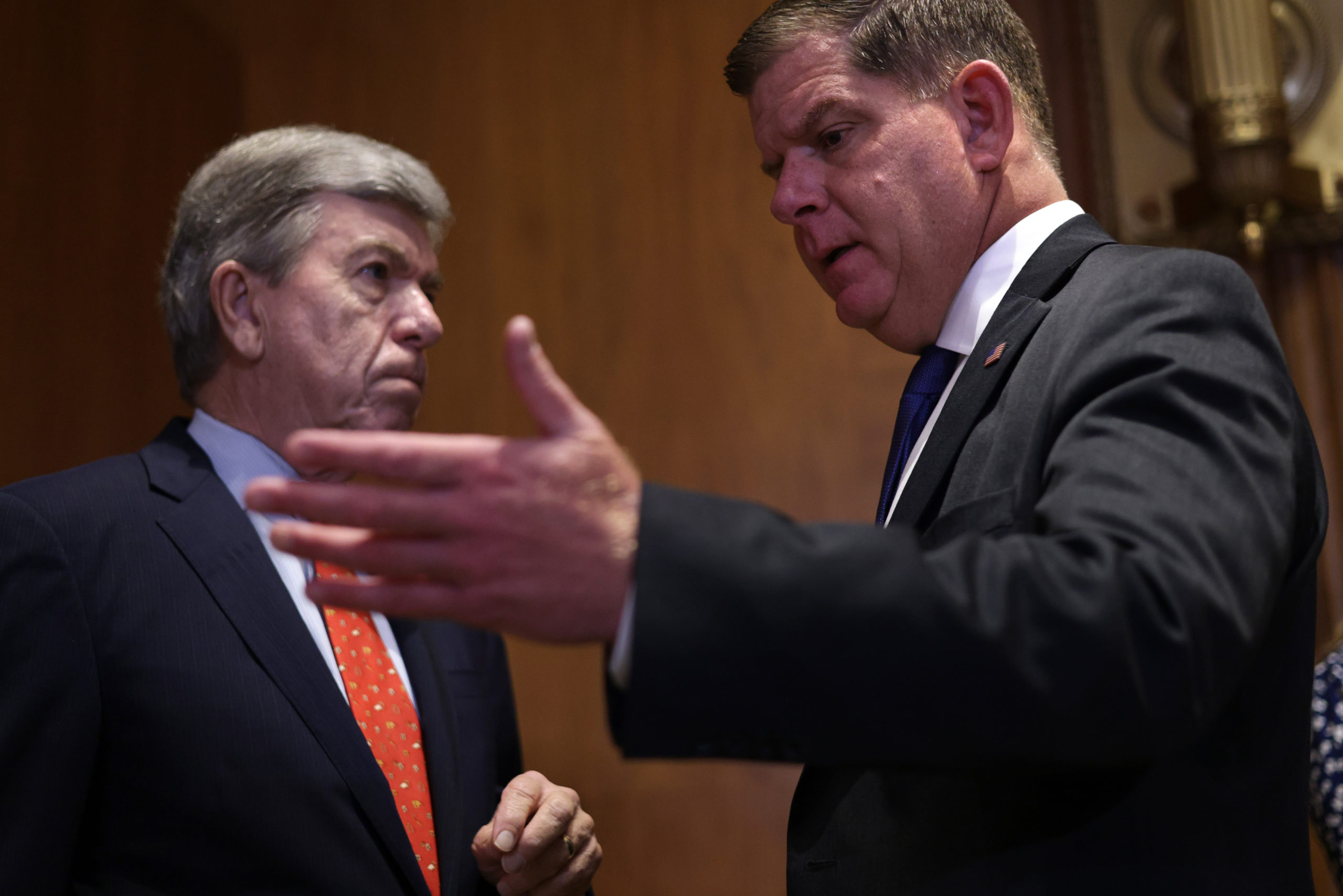 The letter laid out how states can continue providing pandemic-era benefits after federal programs expire.

“The Treasury Department is re-affirming that states can use their allocations of the $350 billion in American Rescue Plan State and Local Fiscal Relief Funds to provide assistance to unemployed workers,” the Treasury and Labor secretaries wrote.

More than half of all states withdrew from the FPUC in June and July amid the worsening labor shortage. Significantly more jobless claims were filed in states that didn’t withdraw from the program compared to states that did, according to a Daily Caller News Foundation analysis last month.

“Pay them more,” Biden told reporters in June when asked about unemployment benefits incentivizing people to stay unemployed. “This is an employees’ bargaining chip now. [Employers] are going to have to compete and start paying hard working people a decent wage.”

“If you pay for something, you’re going to get more of it,” Casey Mulligan, former White House Council of Economic Advisers chief economist and a University of Chicago economics professor, told the DCNF in a July interview. “If you pay for unemployment, you’ll get more unemployment.”

“There are really no surprises in what’s happening here,” he continued.

The labor market is still approximately 5.7 million jobs short of its pre-pandemic level of 152.5 million employed Americans recorded in February 2020, Labor Department data showed. In April 2020, the economy lost more than 20 million jobs due to the rapidly spreading coronavirus.