A panel of three judges from the U.S. Court of Appeals for the District of Columbia denied a request to strike down the Centers for Disease Control and Prevention’s (CDC) eviction moratorium, which prohibits landlords from evicting low-income tenants who cannot afford their rent during the pandemic, in a brief ruling on Friday. Last week, a federal district court denied the request brought by a group landlords in a technical ruling, but cast doubt on the moratorium’s legality.

“We likewise deny the emergency motion directed to this court,” the appeals court judges wrote in their ruling. (RELATED: ‘Not The Answer’: Landlords Slam Biden’s Eviction Moratorium Extension, Ask Federal Court To Intervene)

The challenge to the CDC moratorium was first filed last year by multiple chapters of the National Association of Realtors (NAR), which argued that the order is unconstitutional and has financially harmed landlords. Writing on behalf of a Supreme Court majority, Justice Brett Kavanaugh said in June that the previous moratorium could stay in place until its July 31 expiration, but would need congressional approval moving forward. 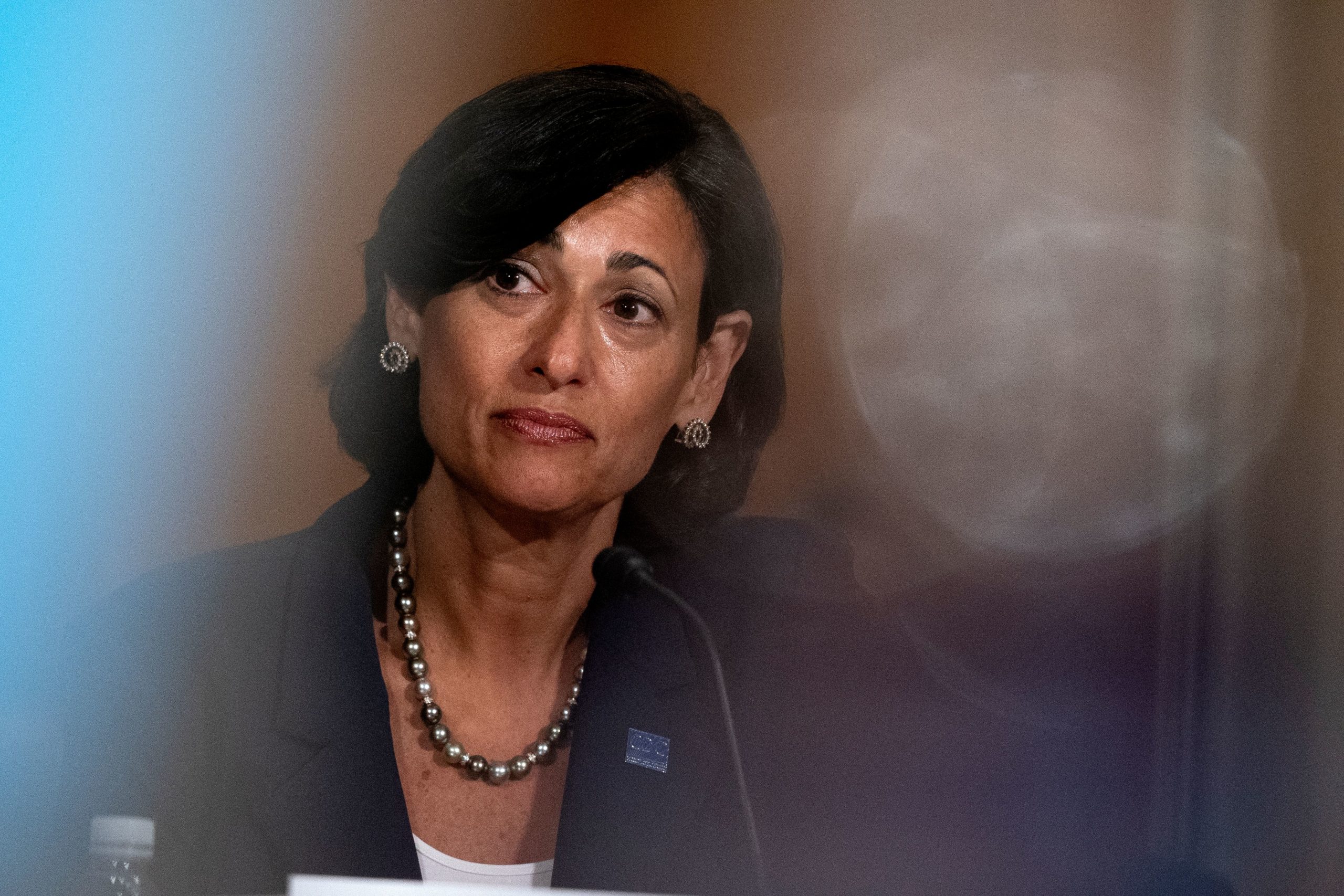 However, the CDC extended the moratorium without congressional approval, triggering a renewed challenge from the NAR. In its ruling last week, the district court cast doubt on the legality of the moratorium, but said its hands were “tied” since Kavanaugh technically upheld it in his brief.

“This motion was denied on technical, procedural grounds, but the court confirmed its opinion that the CDC is unlikely to succeed on the merits,” NAR spokesperson Patrick Newton told the Daily Caller News Foundation following the ruling on Aug. 13.

Newton vowed to appeal the case to the Supreme Court if the appeals court upheld the district court’s decision.

“We are confident in our position that this unlawful eviction ban will soon come to an end,” he continued.