General Motors will shut down production at the majority of its North American plants for up to two weeks due to a worldwide chip shortage, the Detroit Free Press reported.

A fraction of GM plants will remain open to continue making its most profitable vehicles with the chips GM has on hand, according to Detroit Free Press. The lack of chips is a worsening problem, with surging COVID-19 cases in Southeast Asia creating lasting issues for automakers.

“All the announcements we made today are related to the chips shortage, the only plant down that’s not related to that, is Orion Assembly,” GM spokesperson Dan Flores told Detroit Free Press, referring to the Chevy Bolt recall affecting the latter plant.

“COVID is driving supply constraints in countries that produce semiconductor chips,” Flores said. “But I can’t say if it’s because employees have a high rate of infection or if it’s the government putting restrictions on plants due to the pandemic.”

Almost all manufacturers in the industry have some sort of limited production during the shortage, CNN reported. Car prices have skyrocketed as a result. 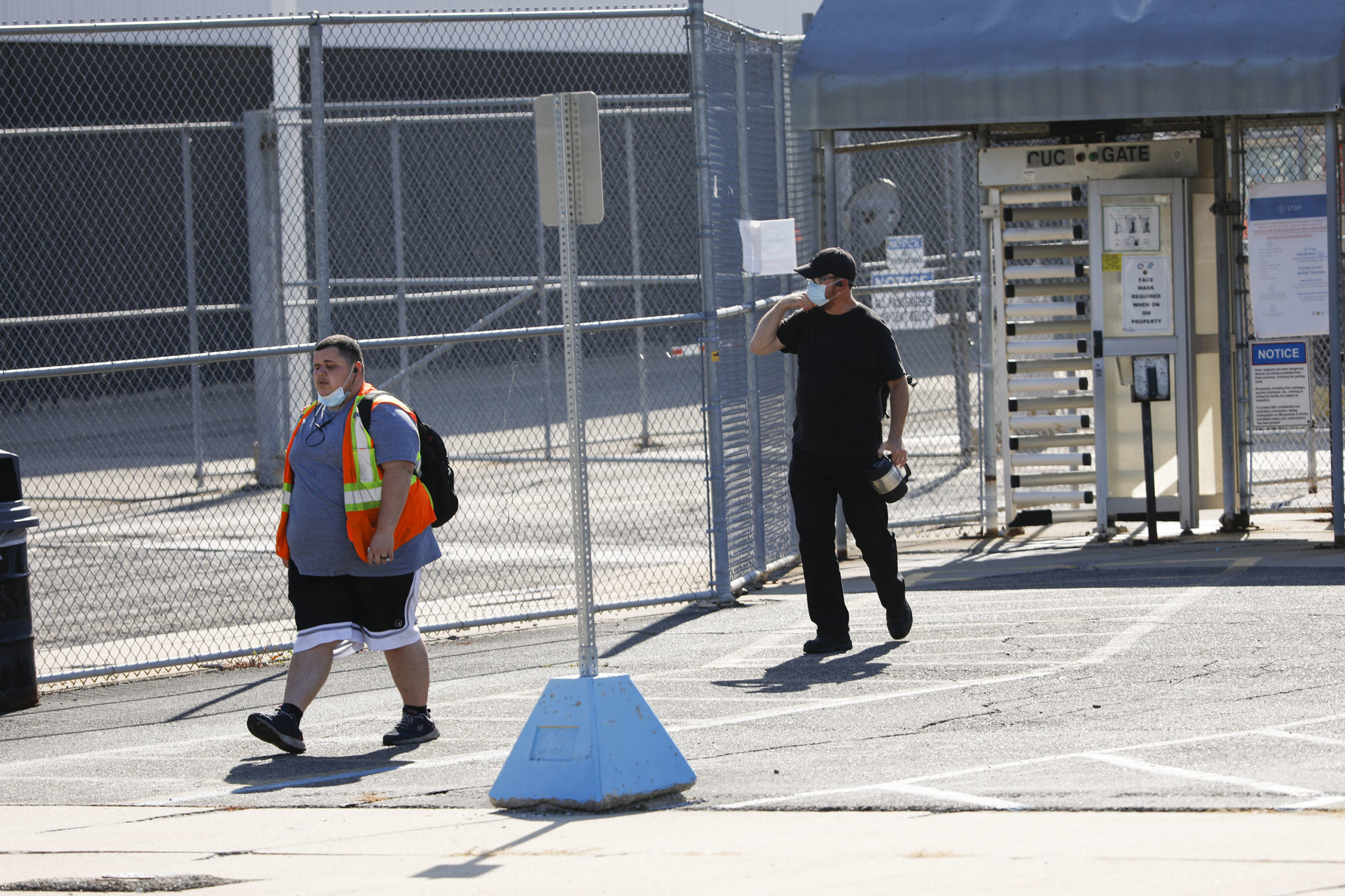 The average price for used cars in the second quarter of 2021 was up 21% from the previous year, while it was up 5% for new cars, according to data from automotive resource Edmunds.

“As things stand, we therefore expect that the supply of chips will remain very volatile and strained in the third quarter of 2021. Further adjustments to production cannot be ruled out,” Volkswagen said in an August statement, CNN reported. (RELATED: Largest US Automaker General Motors Plans To Be Carbon Neutral By 2040)

Intel warned in July the consequences of the shortage could last until 2023. “While I expect shortages to bottom out in the second half [of the year], it will take another one to two years before the industry is able to completely catch up with demand,” Intel Chief Executive Officer Patrick Gelsinger told analysts at the time, CNN reported.