Trump is set to back attorney Harriet Hageman, three people with knowledge of his plans told Politico. Cheney, who was the highest-ranking Republican woman in Congress before being ousted from her position in May, is one of Trump’s most vocal GOP critics.

“[Trump] interviewed a lot of people, and when it was done, it was clear she’s in a class of her own,” one Republican familiar with his decision told the outlet. (RELATED: ‘Like The Romeo And Juliet Story’: Anthony Bouchard, Primary Challenger To Liz Cheney, Defends Impregnating A 14-Year-Old) 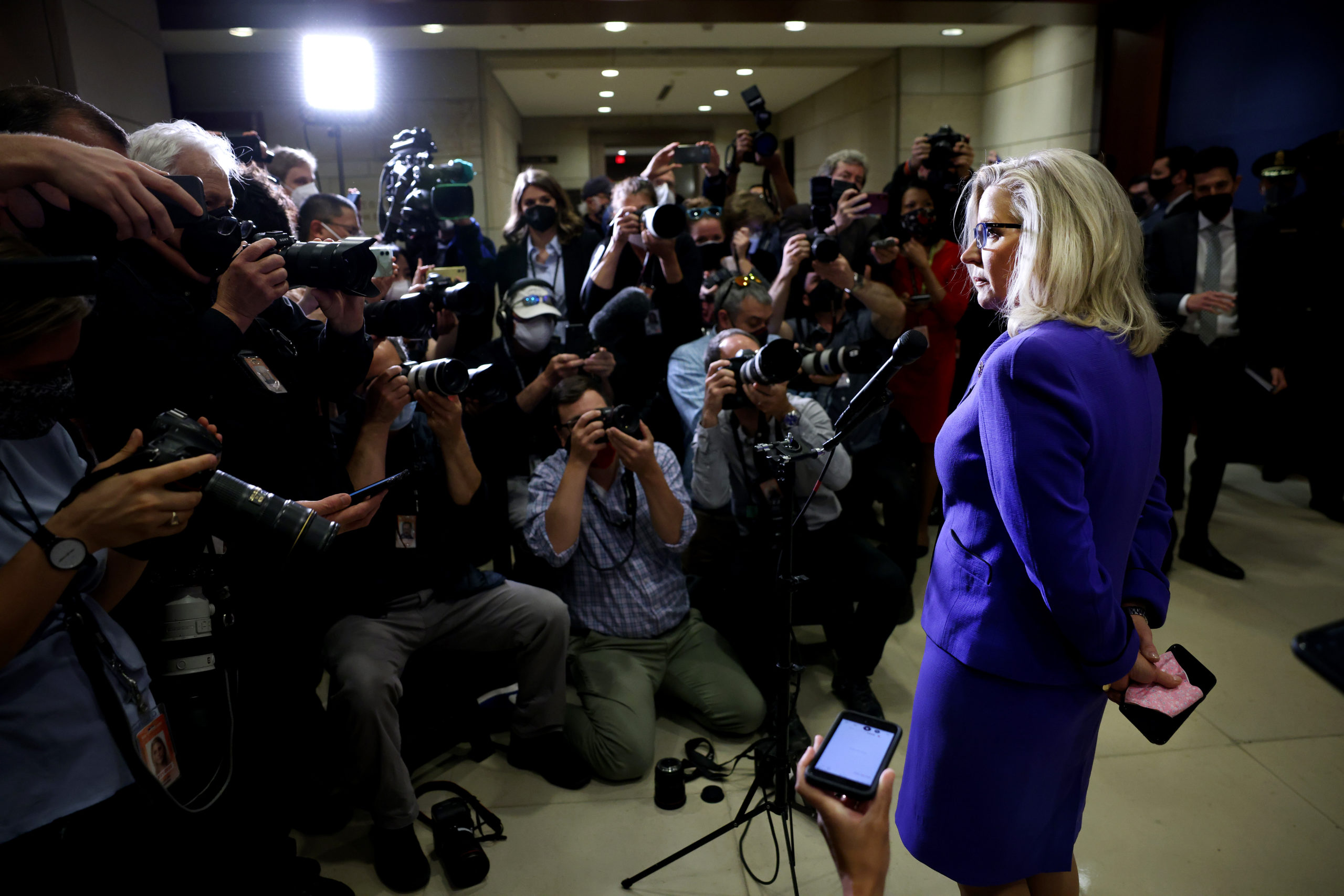 The coming endorsement is a test of just how much influence Trump still holds among Republicans after losing to President Joe Biden last November. He has repeatedly urged other Wyoming candidates to drop out before next year’s primary in a bid to stop them from splitting the anti-Cheney vote and making her path to reelection easier.

Cheney was one of 10 Republicans to vote to impeach the former president for his role in inciting the Jan. 6 attack on the Capitol. She continued to speak out against his discredited claims of a rigged election and widespread voter fraud, resulting in her colleagues replacing her with New York Rep. Elise Stefanik as the no. 3 House Republican.

Trump has endorsed primary challengers to Republican Reps. Anthony Gonzalez of Ohio, Jaime Hererra Beutler of Washington and Fred Upton of Michigan, all of whom voted to impeach him as well.