The declines marked the DJIA’s largest drop since mid-July, when it dropped 2.09%, the S&P 500’s largest drop since its 2.14% in May and the Nasdaq’s biggest decline since it fell 2.67% in May, according to historical data from Investing.com. (RELATED: Retail Sales Surprisingly Increased Last Month After Plummeting In July)

The main driver of the sell-off was the collapse of the Chinese real estate firm the China Evergrande Group, according to CNBC. The firm is the largest residential developer in China, indirectly creates about 3.8 million jobs per year and has annual sales of about $110 billion, according to financial analyst Kirtan Shah.

“This is a company based in China whose activities are overwhelmingly centered in China,” White House Press Secretary Jen Psaki told reporters Monday. “That being said, we always are monitoring global markets, obviously from the Department of Treasury, primarily, including the assessment of any risk to the U.S. economy and [we] stand ready to respond appropriately if needed.” 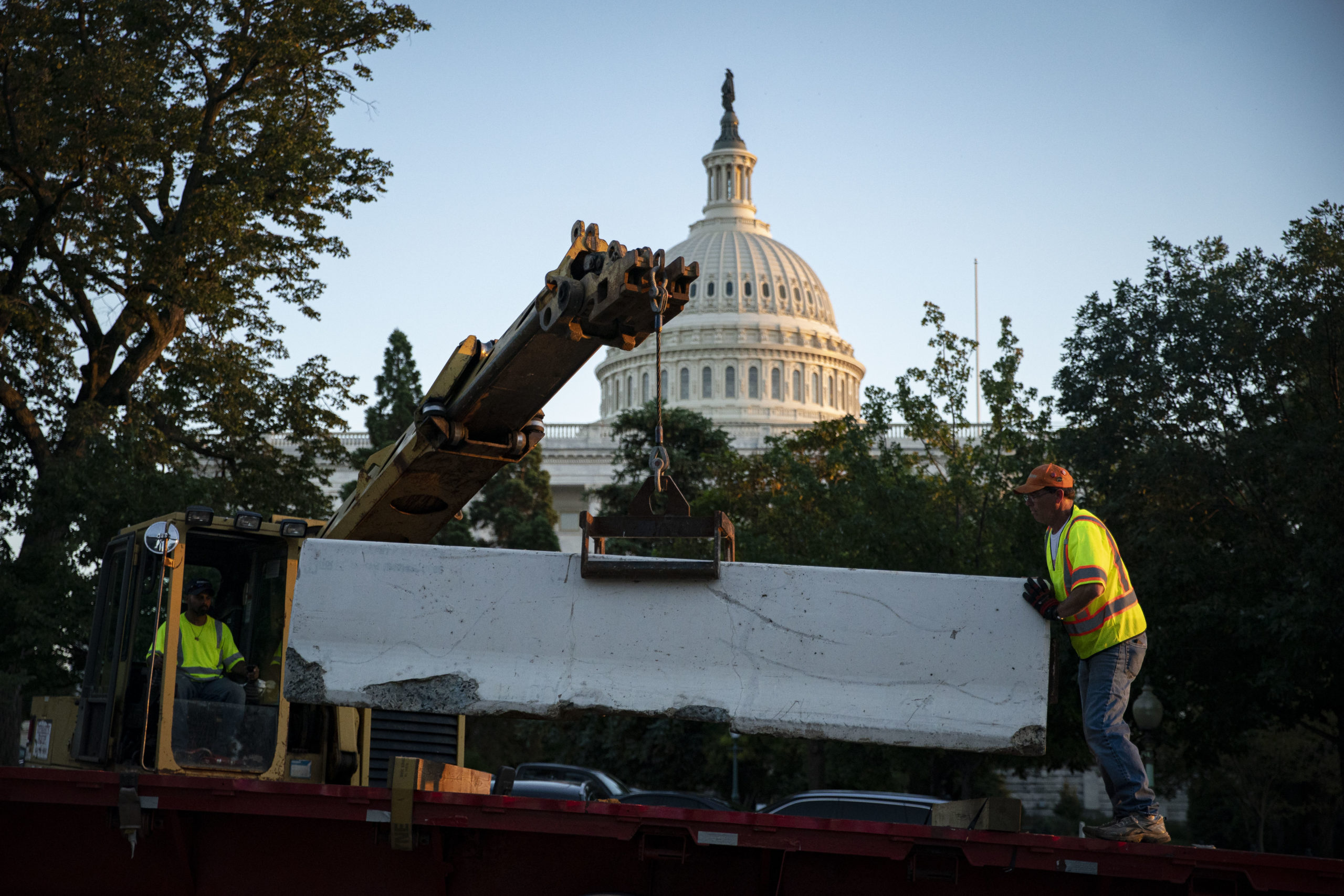 At the same time, U.S. coronavirus cases remain elevated near levels seen in January, Centers for Disease Control and Prevention data showed. U.S. deaths related to the virus surpassed 675,000 on Monday, officially exceeding the number of fatalities from the 1918 Flu Pandemic.

On Capitol Hill, lawmakers have dragged their feet on raising the debt limit despite pleas from Treasury Secretary Janet Yellen and President Joe Biden. Failure to raise the debt limit would cause the first government shutdown since 2019.

“We are in an information vacuum at the moment,” Harris Financial Group Managing Partner Jamie Cox told CNBC. “Stalemates in Congress on the debt ceiling, worries on policy changes or mistakes in monetary policy, and a litany of proposed tax increases have dampened the mood for investors. When this occurs, corrections happen.”

The Federal Reserve is also approaching a high-stakes meeting where investors believe the central bank may alter key policies as a result of slowing job growth and increasing inflation.