Madonna made headlines recently at the latest MTV Video Music Awards when she stepped out on stage wearing little more than a black bustier top and fishnet stockings.

Did we mention that the singer is 63-years-old? The outfit, which was black leather, low-cut, minus a skirt with black high heels, might have possibly looked acceptable on a supermodel or star that was in her early 20s, but definitely not over the age of 50! (RELATED: ‘Absolutely No Way That’s Her Real Bottom’: Megyn Kelly Says Madonna Appeared At VMAs With ‘Fake’ A**) 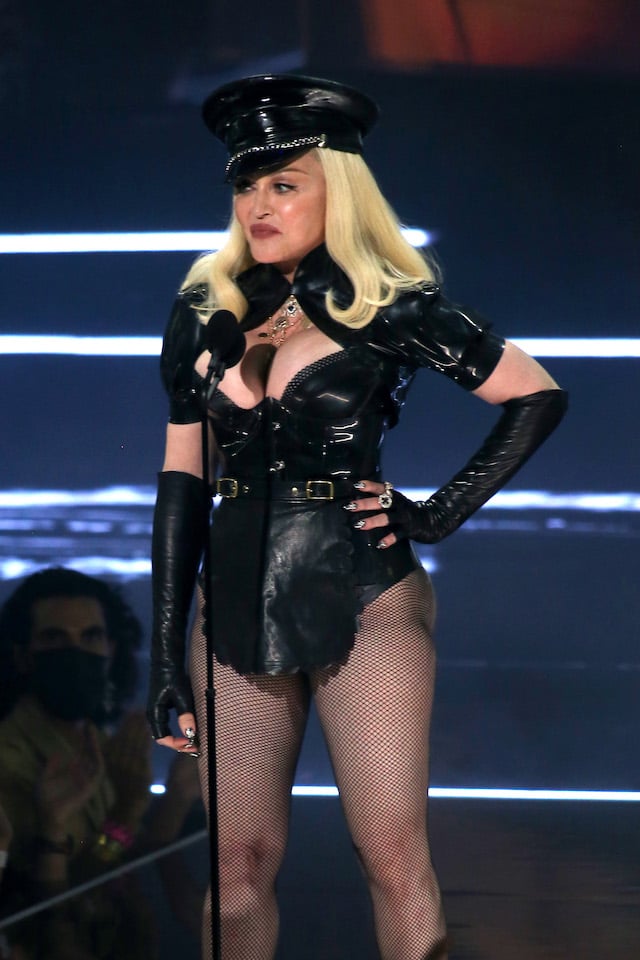 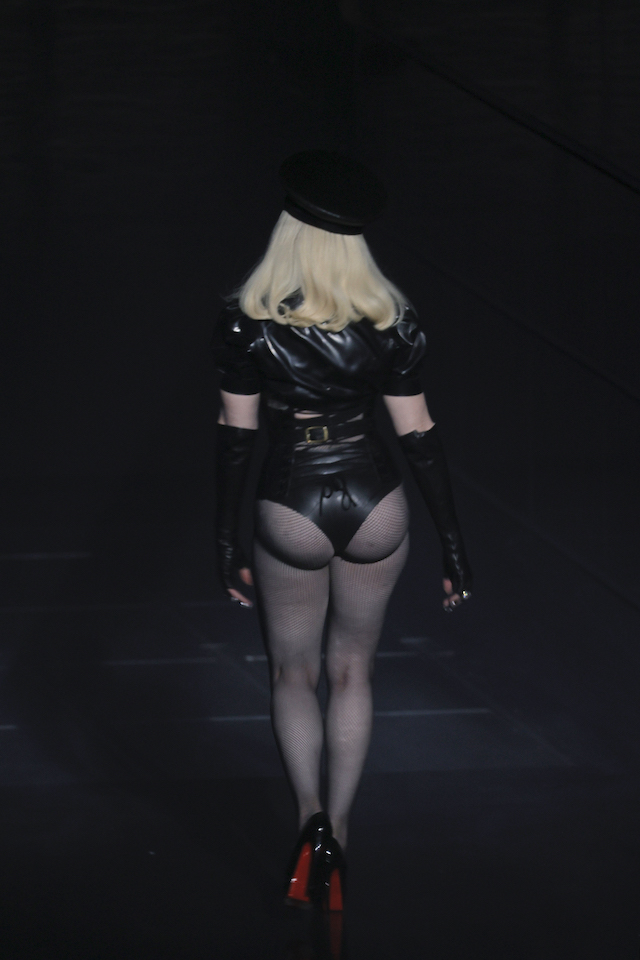 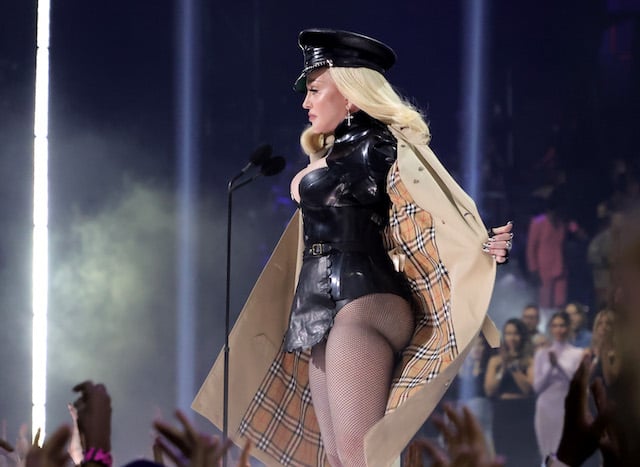 What other elderly celebrities are still dressing like they are twenty-something?

For this story, all the stars are at least 60 years of age or older. So, we don’t think we are being unfair here when we name people like the “Material Girl” hitmaker, Cher, Steven Tyler, Janice Dickenson and more. (RELATED: ‘He Stops At Nothing’ — Cher Urges Nancy Pelosi To Let Trump ‘Have His Fkng Money’)

We did the work and found the looks these stars have worn on the red carpet at various events that they absolutely, in our opinion, shouldn’t be wearing at their age. (RELATED: Megan Fox Hits Red Carpet In Totally See-Through Dress At MTV VMAs)

In September 2010, 75-year-old singer Cher stepped out at the MTV Video Music Awards wearing a sheer black number with cutouts throughout. She topped off the look with a black leather jacket and black high heel boots. 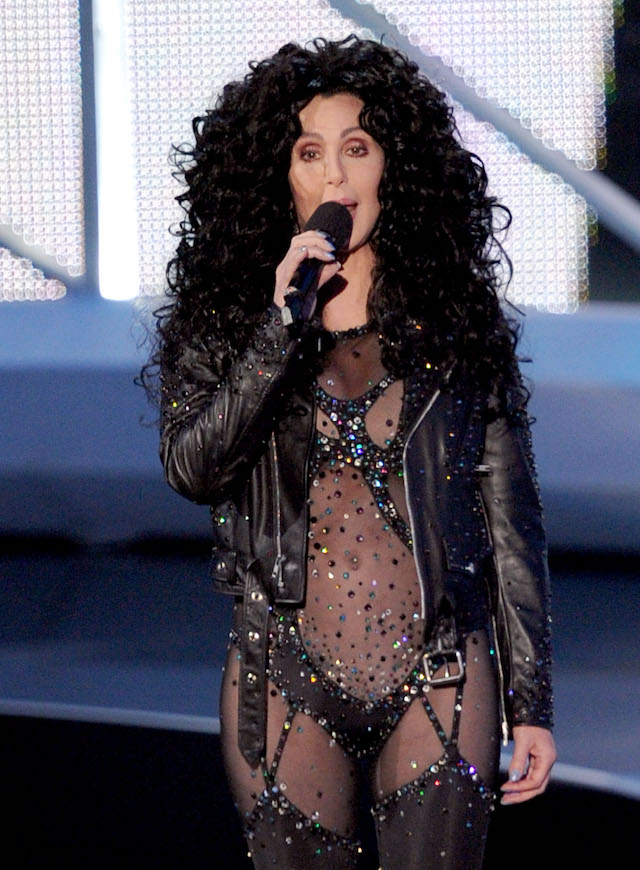 A few years later, the actress showed up to perform at the 2017 Billboard Music Awards in a sheer sparkling number that left little to the imagination. 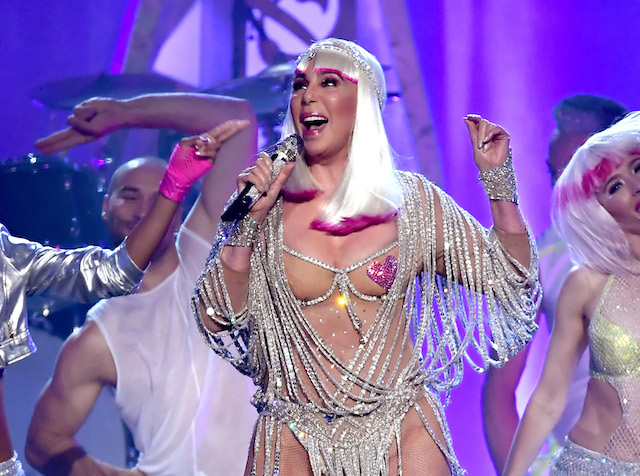 Superstar Steven Tyler has been rocking the charts with his band Aerosmith since the mid-70’s. And while we love his music, some of his fashion choices in recent years have helped land him on our list.

In January 2020, the 73-year-old rocker arrived at his Third Annual Grammy Awards Viewing Party wearing no shirt, with a very bright pattern jacket, pants and jewelry. 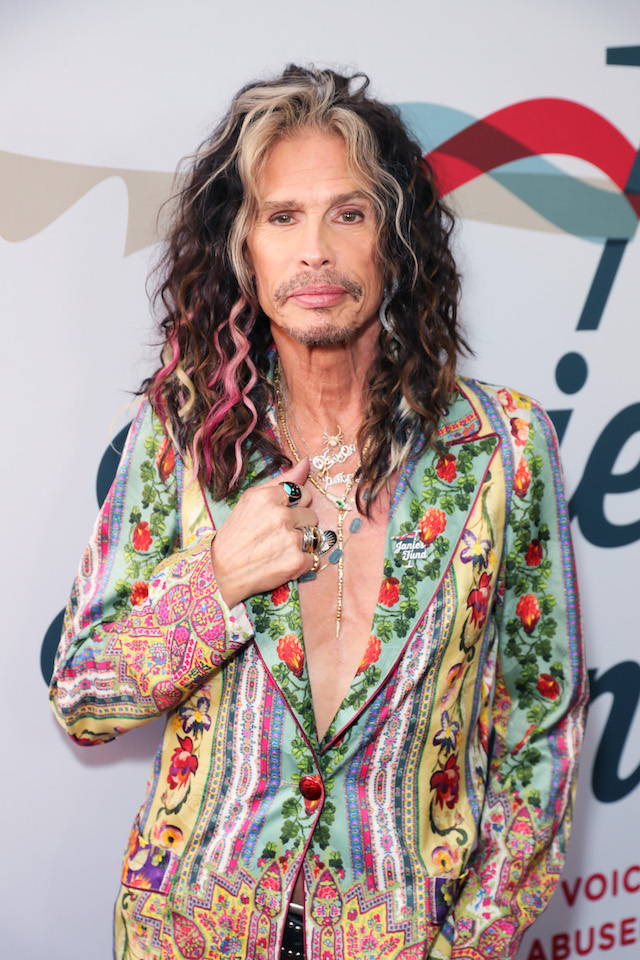 In 2011, the frontman for the popular band performed during the Country Music Awards in a semi-sheer white top, white skinny jeans and a white jacket. 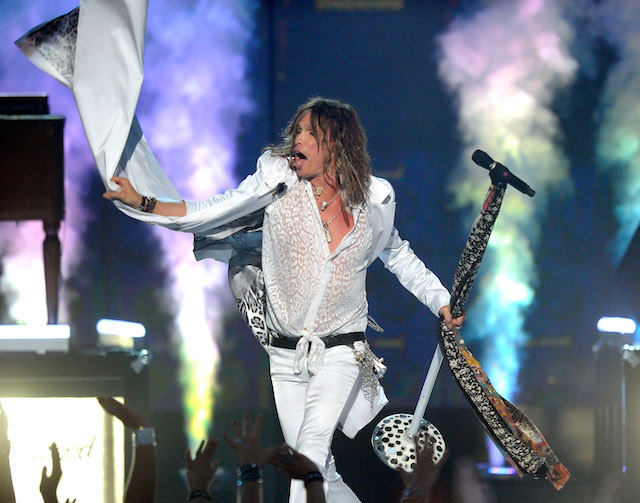 A few years later, the superstar stepped out at the 50th Academy of Country Music Awards in 2015 wearing a white top, jacket and print pants that really only a 20-year-old could pull off. 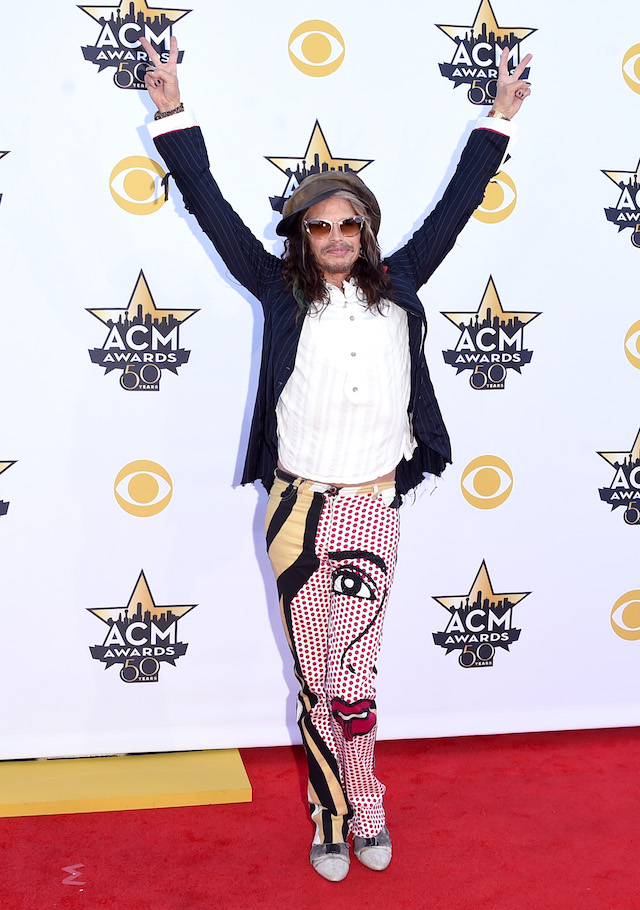 Janice Dickenson, a 66-year-old TV personality and former model, doesn’t let her age stop her from showing up on the red carpet in questionable looks.

In 2016, the model showed up at the Courtney Allegra VIP store opening and fashion show in a black and silver beaded minidress and black sandals. 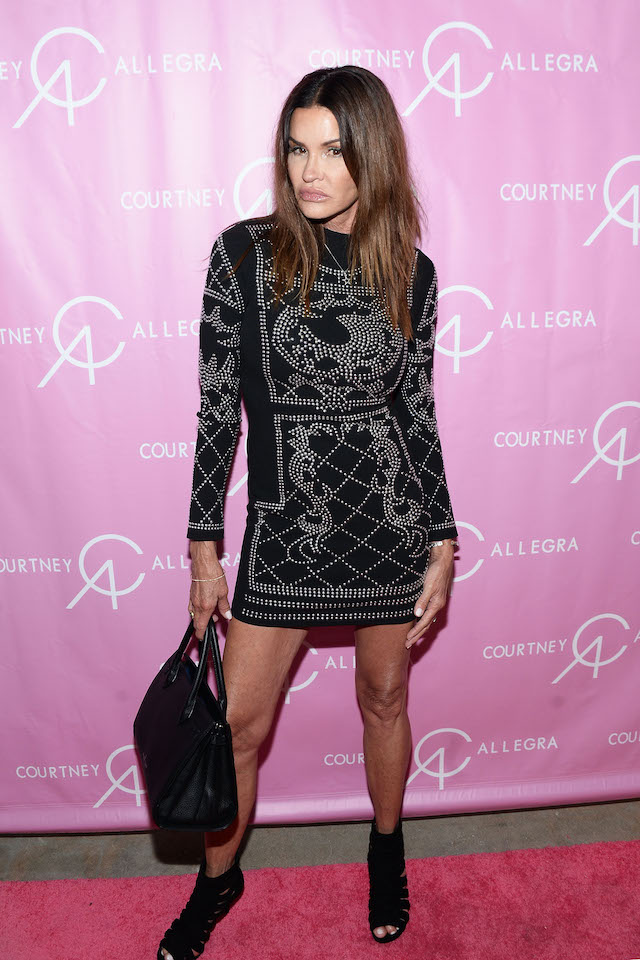 Several years later, the star hit the red carpet at the 2019 American Icon Awards in a low-cut metallic gold dress and silver heels. 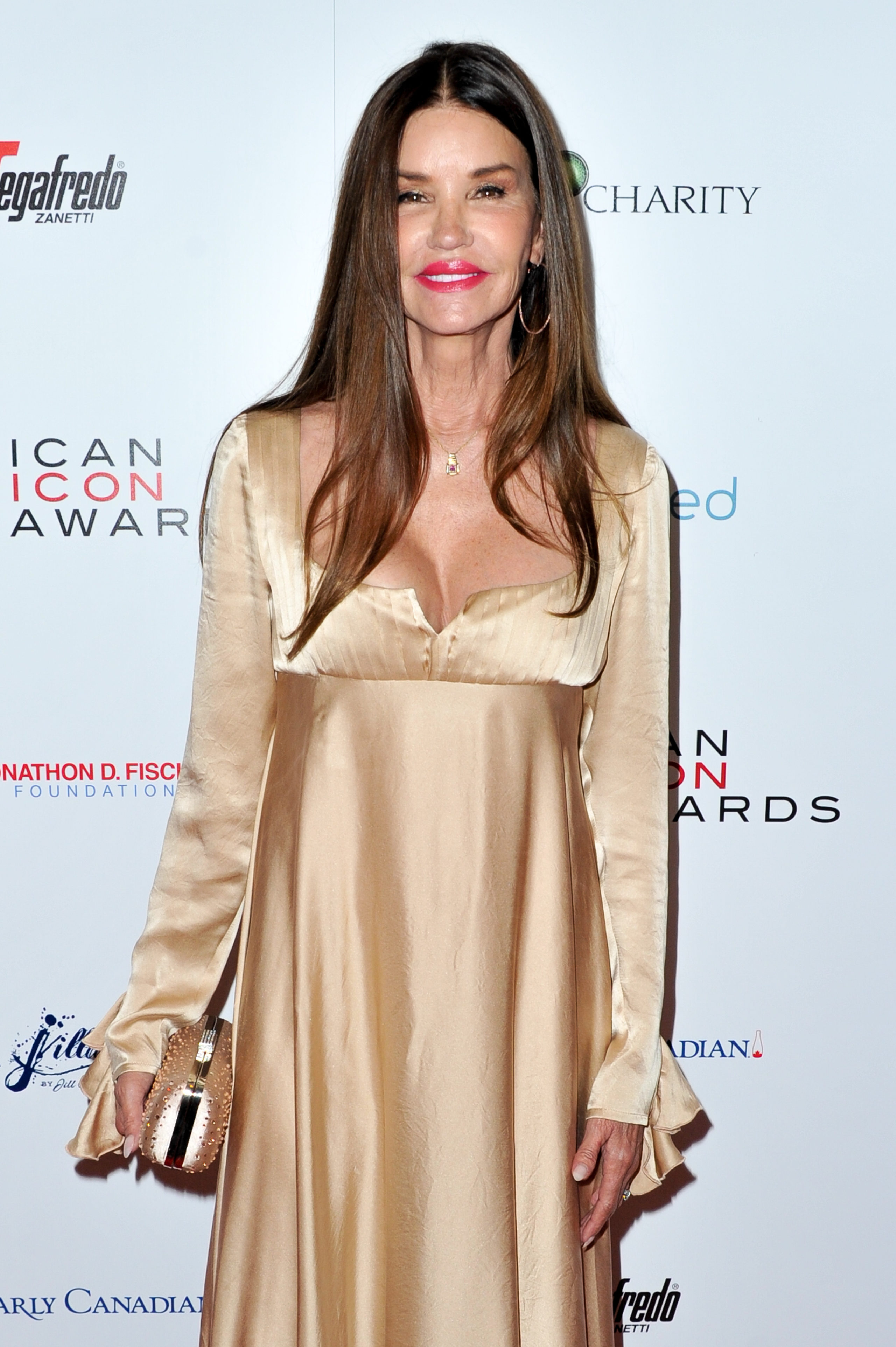 The head of the Kardashian-Jenner family, Kris Jenner often hits the red carpet in looks best saved for a younger star.

One that stands out is when Kris Jenner showed up to the Good American Launch Event in 2016 wearing a black top and black jeans with cuts across the entire top of the pants. 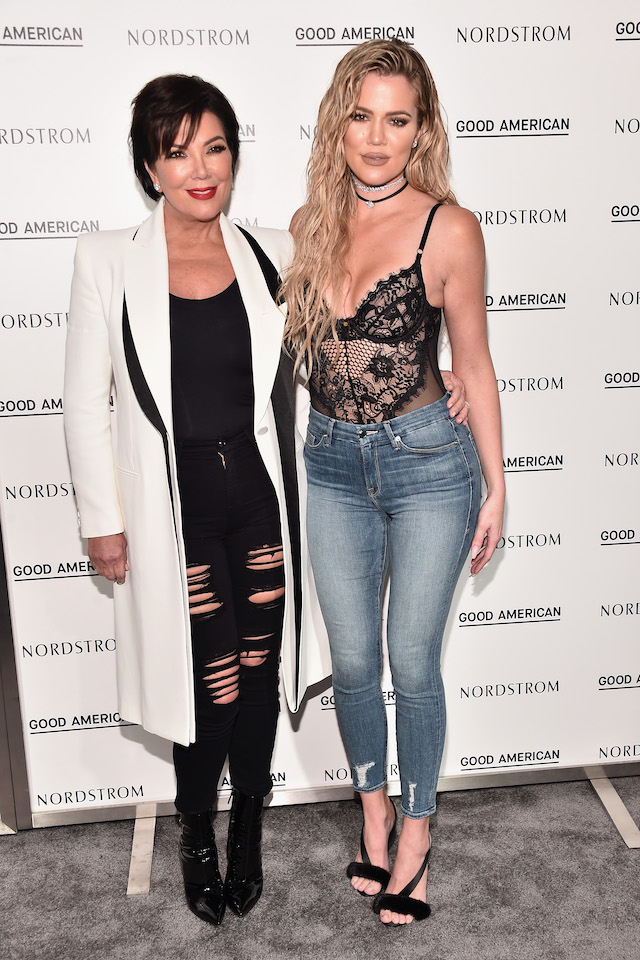 Later, the “Keeping Up With The Kardashians” star stepped out at the 26th annual Race to Erase MS event in 2019 wearing a black and yellow polka dot babydoll dress with sheer sleeves. 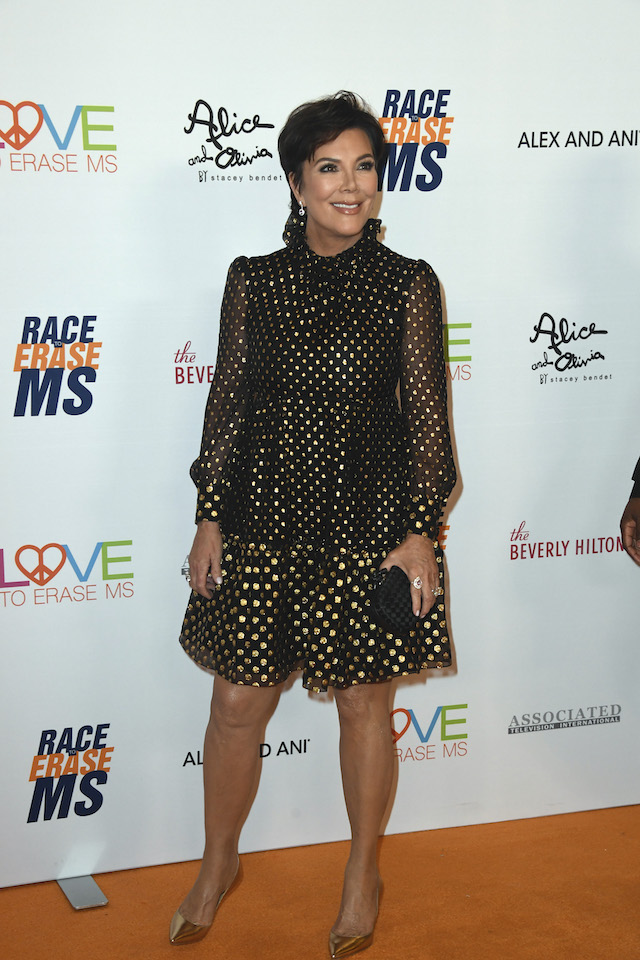 (Photo by Frazer Harrison/Getty Images for Race To Erase MS)

Spanish-American actress Charo has spent her entire career wearing sparkling and revealing numbers, and her age hasn’t changed that. In 2019, she showed up on the red carpet at the People En Español’s “Most Beautiful” Celebration in a low-cut teal sparkling minidress and high heels. 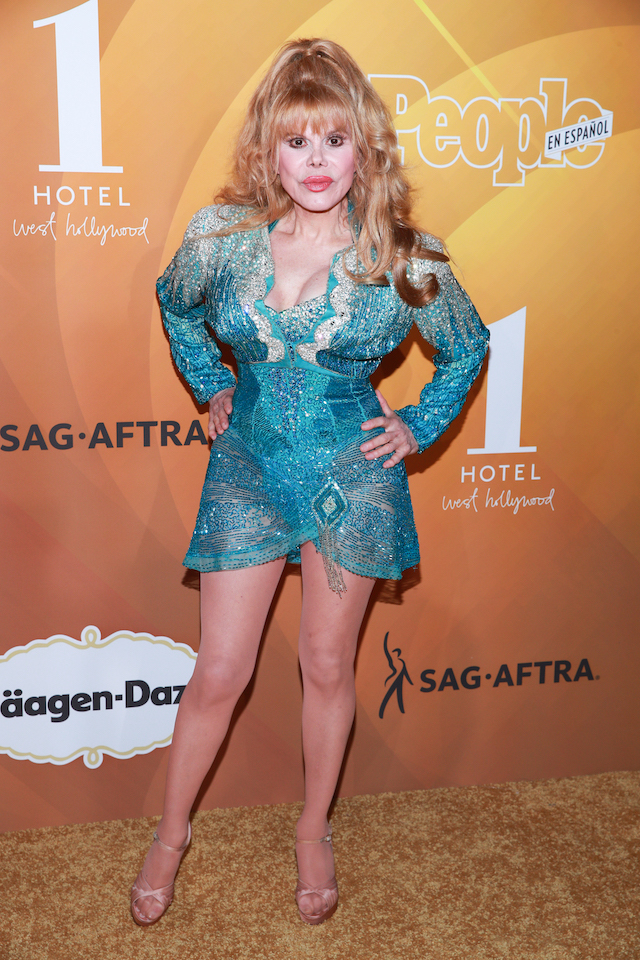 A year earlier, the 70-year-old star took the stage at the 8th Annual Streamy Awards in a metallic gold low-cut mini and high heels. 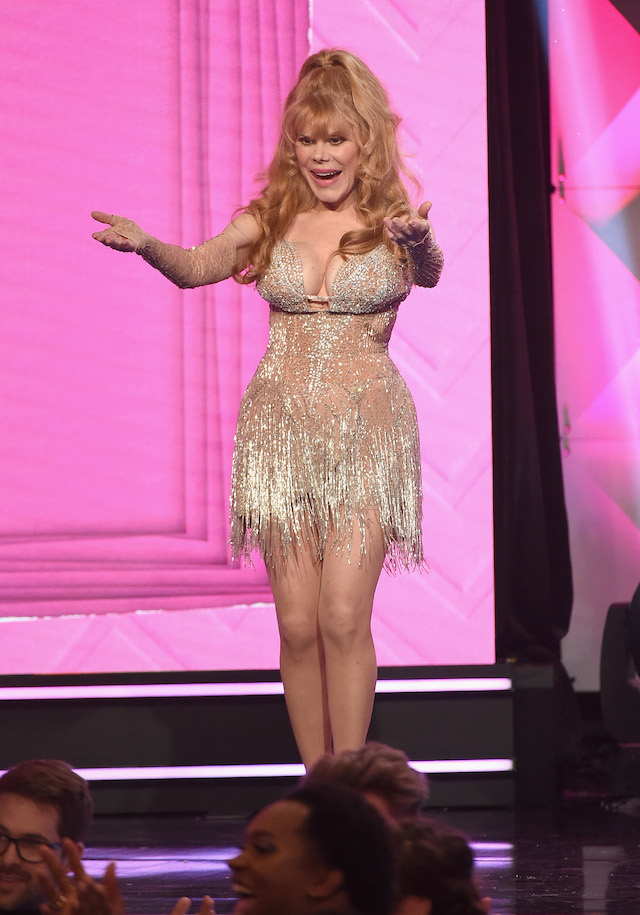 This list would not be complete without noting 71-year-old reality star Caitlyn Jenner’s looks at various events during recent years.

In 2018, Jenner attended the launch of the Saks IT List Townhouse wearing a black, white and gold print mini dress with black high heels. 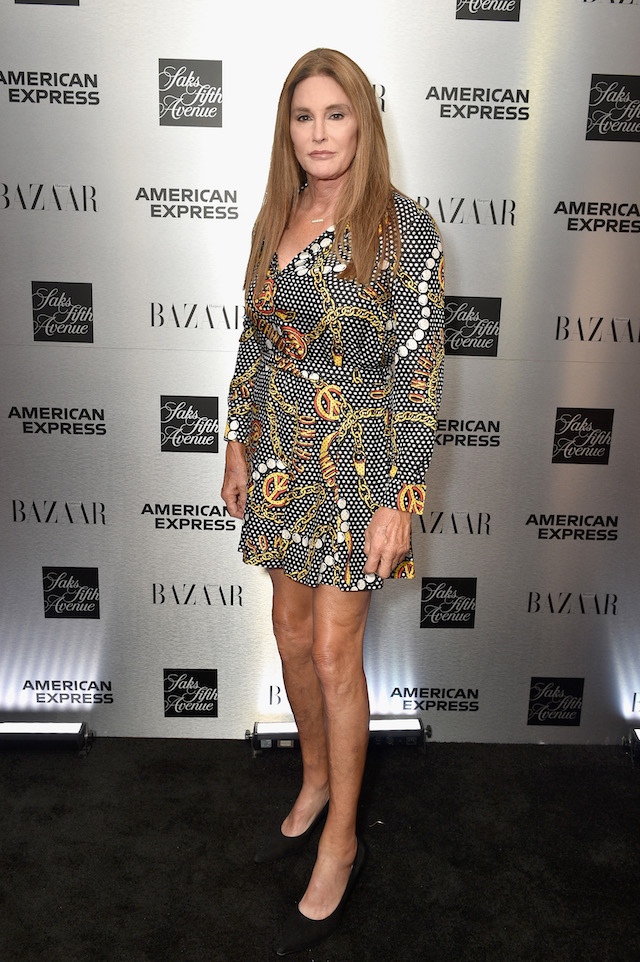 In 2016, the reality star showed up to an L.A. LIVE Event in a form-fitted black mini dress with a print that had red lips smoking. 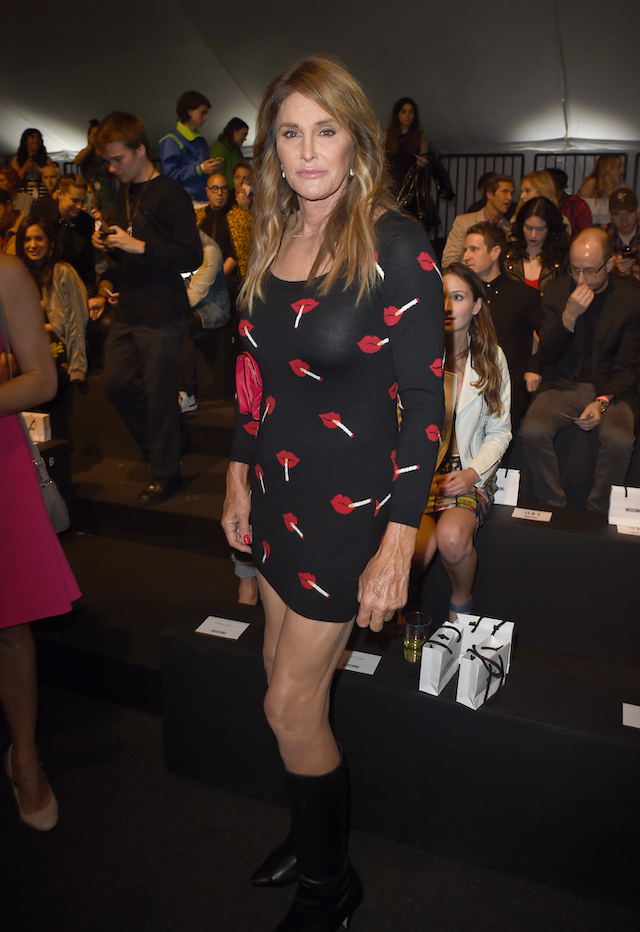 Jenner topped off the look with loose hair, black socks and black heels.

To say all of these looks from elder celebrities were eyebrow-raising would be putting it mildly.