The two lawmakers detailed concerns in their letter over the use of Huawei’s cloud services in more than 40 countries due to the company’s relationship with the Chinese Communist Party (CCP), and urged Blinken to take action on preventing further use of those services.

“Huawei Cloud’s e-Government services promise to help countries streamline document digitization, tax services, national ID systems, elections, and more,” they wrote. “However, they also expose Huawei’s clients to the prying eyes of the CCP. When Huawei’s client is a private firm, every one of its customers is at risk.”

Rep. Gallagher and @SenTomCotton are demanding to know what the Biden Administration’s strategy is to counter Huawei Cloud’s spread. pic.twitter.com/G7GKAYkou2

Cotton and Gallagher noted the use of Huawei’s cloud services by foreign governments could expose the personal data of U.S. officials working in foreign countries to Beijing. They argued “such an outcome could severely disadvantage U.S. diplomatic, intelligence, and economic efforts and must be resisted accordingly.”

Huawei is facing a number of legal and trade issues in the U.S. The Justice Department under former President Donald Trump charged the Shenzhen-based company with several counts of fraud in January of 2019 and later with conspiracy to steal trade secrets in February of 2020.

Huawei has denied accusations that its operations are controlled by the Chinese government, but internal documents and research says the telecom giant is connected to Chinese state security agencies and the People’s Liberation Army.

The Federal Communications Commission (FCC) designated Huawei as a national security threat in June of 2020. Then-FCC Chairman Ajit Pai cited the company’s “close ties to the [CCP] and China’s military apparatus” along with its obligations under Chinese law “to cooperate with the country’s intelligence services.” (RELATED: ‘No Question’ Huawei Sent Data To Chinese Government, Says Ex-Google Chief Eric Schmidt) 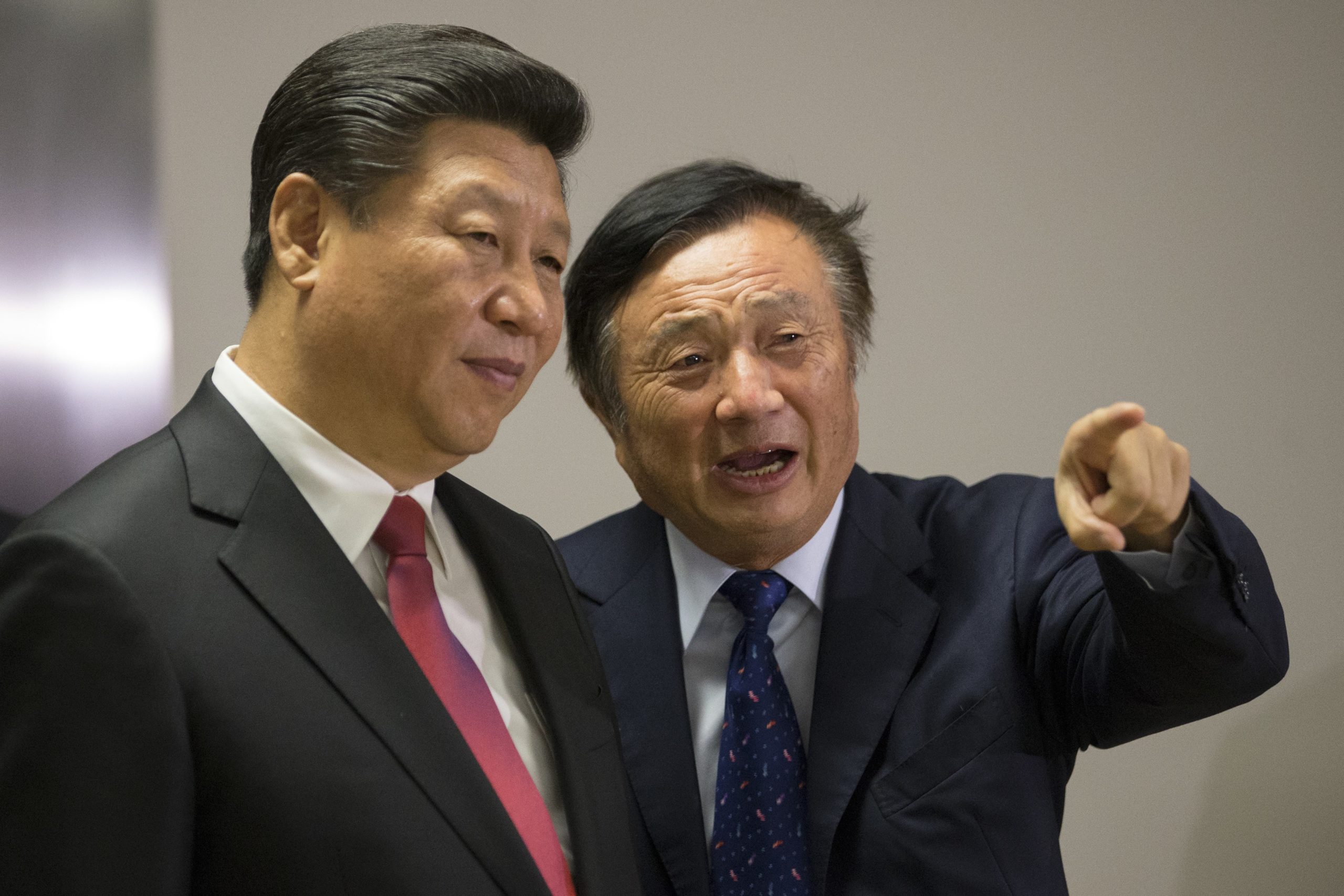 Cotton and Gallagher pressed Blinken in their letter to explain what actions the Biden administration is taking “to stop the continued proliferation of Huawei cloud services.”

The two lawmakers also demanded answers on the extent to which the Biden administration has “engaged governments that have signed Huawei cloud service contracts” and whether the administration is working with other countries on “alternative options” to Huawei.

During the Trump administration, the U.S. launched the Clean Network initiative to prevent U.S. citizen’s personal data and the intellectual property of U.S. companies from being accessed by foreign adversaries like China. Since its inception in May 2020, 60 countries and more than 200 telecom companies have joined the initiative.

Cotton and Gallagher pressed Blinken to answer whether or not the Biden administration plans to continue the Trump-era initiative.