Two Democratic donors purportedly considered paying Hunter Biden $2 million to help unfreeze Libyan government assets in 2015 that had been targeted by the Obama administration, but had second thoughts due to his various personal struggles, according to emails obtained by Business Insider.

The donors were hopeful Biden’s influence could help unlock $15 billion in foreign assets that were frozen by former President Barack Obama during the Qaddafi regime, but had second thoughts because of his struggles with “drug addiction,” chasing of “low class hookers” and “money-liquidity problems,” according to emails obtained by Business Insider.

“Per phone conversation I met with #2 son. He wants $2 per year retainer +++ success fees,” Sam Jauhari, a Democratic donor with businesses in the Persian Gulf, wrote to Mohammed al-Rahbani, an Obama campaign donor.

Two people with knowledge of the negotiations said the “$2 per year” meant $2 million. “He wants to hire his own people – it can be close circle of people for confidentiality. His dad is deciding to run or not,” Jauhari added.

The emails, which are separate from those found on a laptop that Rudy Giuliani turned over to the New York Post in October 2020, appear to show the deal never came to fruition, Business Insider reported.

Jauhari, who was helping spearhead the initiative, went on to state that the positives of the deal, saying that Hunter Biden was the “son of #2 who has Libya file, access to State, Treasury, business partner SofS [Secretary of State] J. [John] Forbes K [Kerry] son and since he travels with dad he is connected everywhere in Europe and Asia where M. Q. [Muammar Qaddafi] and LIA [Libya Investment Authority] had money frozen,” according to the email correspondence obtained by Business Insider. 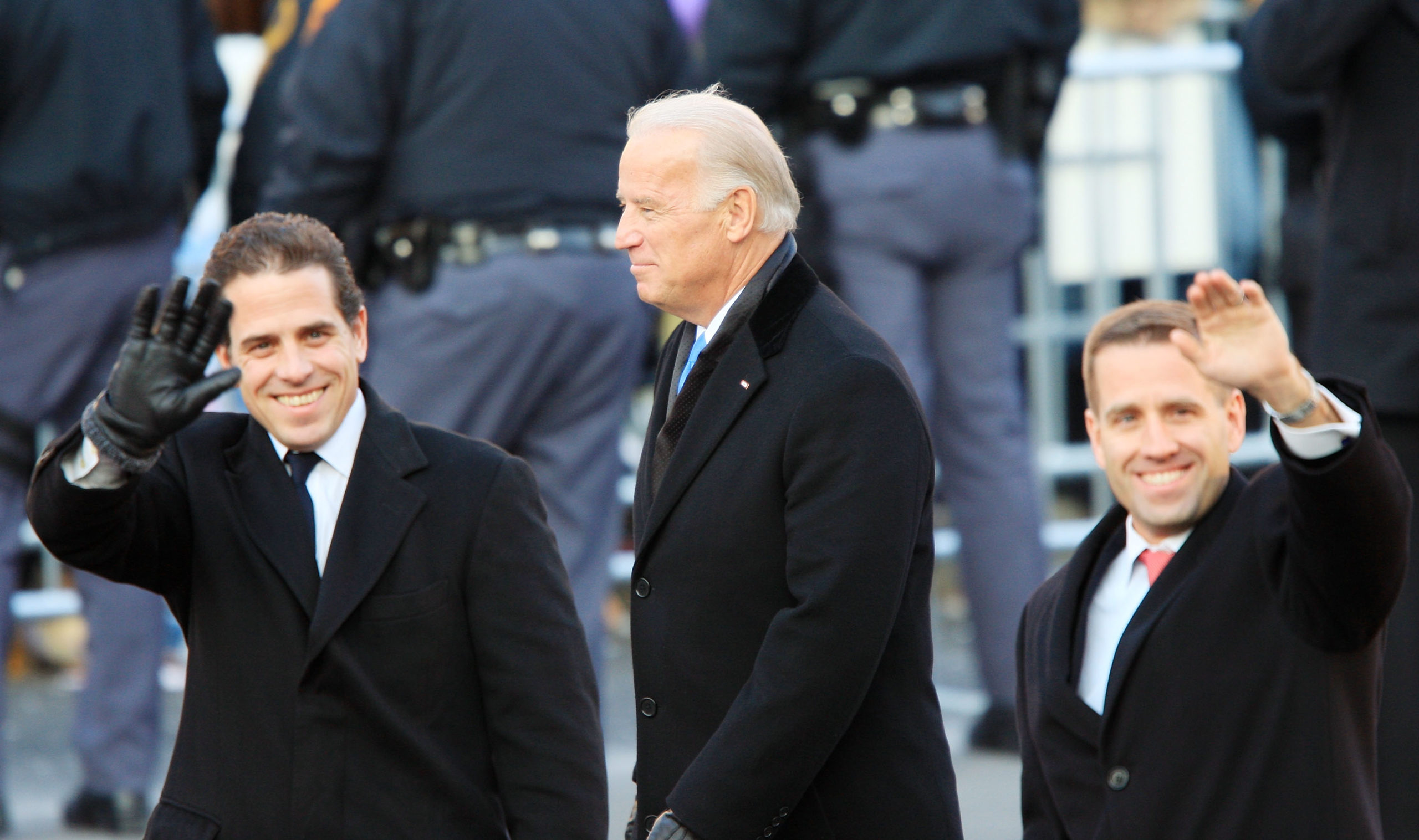 He also noted Biden’s “highest level” of access to China, a country that was making moves to strengthen its influence in Africa at the time, Business Insider reported. Hunter Biden had traveled with his father on an official trip to Beijing in 2013, according to The New Yorker, arranging a meeting between then-Vice President Joe Biden and one of his business partners.

A second email from 2016 from John Sandweg, a Washington lawyer that previously served as acting director of Immigration and Customs Enforcement for the Obama administration, to the donors reiterated Hunter Biden’s interest in the deal, emphasizing he would need a small team with people he had a “tight relationship with,” Business Insider reported.

The president and his son have maintained the two never discussed the latter’s business dealings and there remains no evidence anything of substance was ever delivered to his clients, Business Insider reported.