Registered voter respondents to the NPR/Marist poll chose Democrats over Republicans 46% to 38% when faced with a hypothetical party-line vote about their district’s 2022 election. The poll showed that Democrats’ congressional support was greater than Biden’s 45% approval rating, and mirrored his 46% disapproval.

Democrats’ polling advantage comes as they work to strike an intraparty compromise on the bipartisan infrastructure bill and sweeping social spending package. Leadership, Senate moderates and top White House officials negotiated until about 11 p.m. Thursday night, ultimately delaying a long-sought vote on the infrastructure package as it became clear that left-wing Democrats would deny it the support needed to pass.

The eight-point gap between support for Democrats and Republicans in Congress, however, comes with a catch. Since Democrats are overwhelmingly located along the coasts and in urban areas, Lee Miringoff, director of the Marist Institute for Public Opinion, told NPR, an eight-point advantage may not translate to the dozens of swing seats in the South and Midwest.

Miringoff added that an infrastructure compromise could boost congressional Democrats and Biden, especially among Democratic voters who disapproved of the chaotic withdrawal from Afghanistan.

“There are still some Democrats on the table,” he said. “Those are winnable people. If [Biden] can get past this current congressional battle, there’s the potential some of them could come home.” (RELATED: House Democrats Delay Infrastructure Vote After Talks Stall, Left-Wing Dems Reaffirm Vow To Sink It) 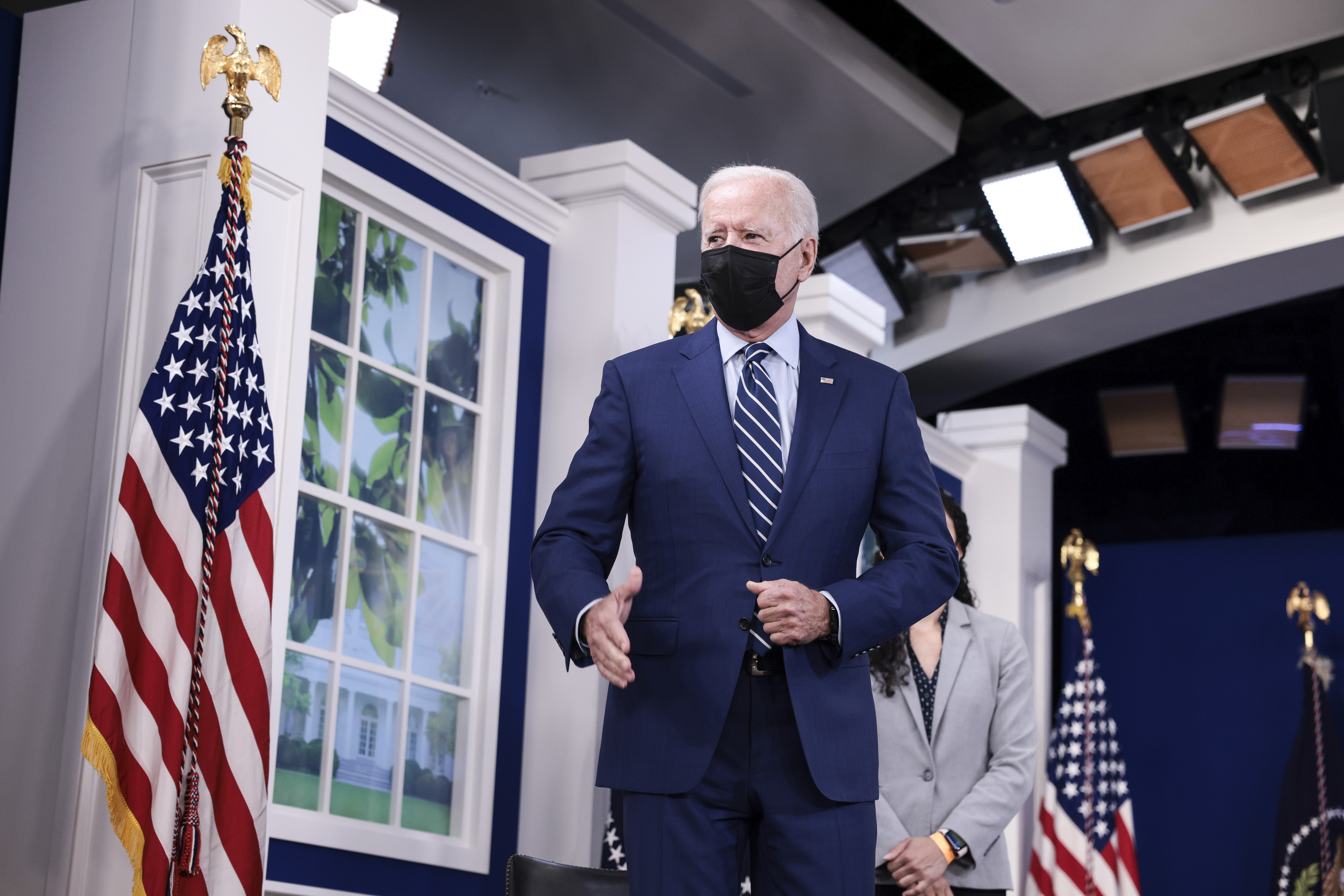 The poll also found that a majority of Americans have a “great deal” or “good amount” of trust in the fairness of U.S. elections despite former President Donald Trump’s discredited assertions that the 2020 election was rigged.

Trump’s claims, however, may have convinced many Republicans. Nearly 70% of registered Republican respondents to the NPR/Marist poll said they trusted that American elections are fair “not very much” or “not at all,” compared to fewer than 15% of their Democratic counterparts and just over 40% of Independents who share in that sentiment.

The survey also found majority support for Biden’s vaccine mandate for large employers, including support from 76% of black Americans, 57% of Latino Americans and 53% of white Americans. That said, support for vaccination requirements was also sharply split along party lines.