While 50% of Americans approved of Biden’s job performance, 49% disapproved, according to the AP poll released Friday. The survey — conducted between Sept. 23-27 — showed the president’s approval rating declining to 85% among Democrats, 38% among Independents and 11% among Republicans, each category’s lowest level of Biden’s presidency.

“If he had a plan to destroy this country and divide this country, I don’t know how you could carry it out any better,” Larry Schuth, who voted for former President Donald Trump, told the AP. “We’re spending way too much money. We’re planning on spending even more. We don’t have a southern border.”

Biden’s approval rating dropped from 49% to 42% among white Americans and all the way from 86% to 64% among black Americans, the poll showed. (RELATED: POLL: Biden’s Approval Rating Has Gotten So Low That Kamala’s Is Now 6 Points Higher) 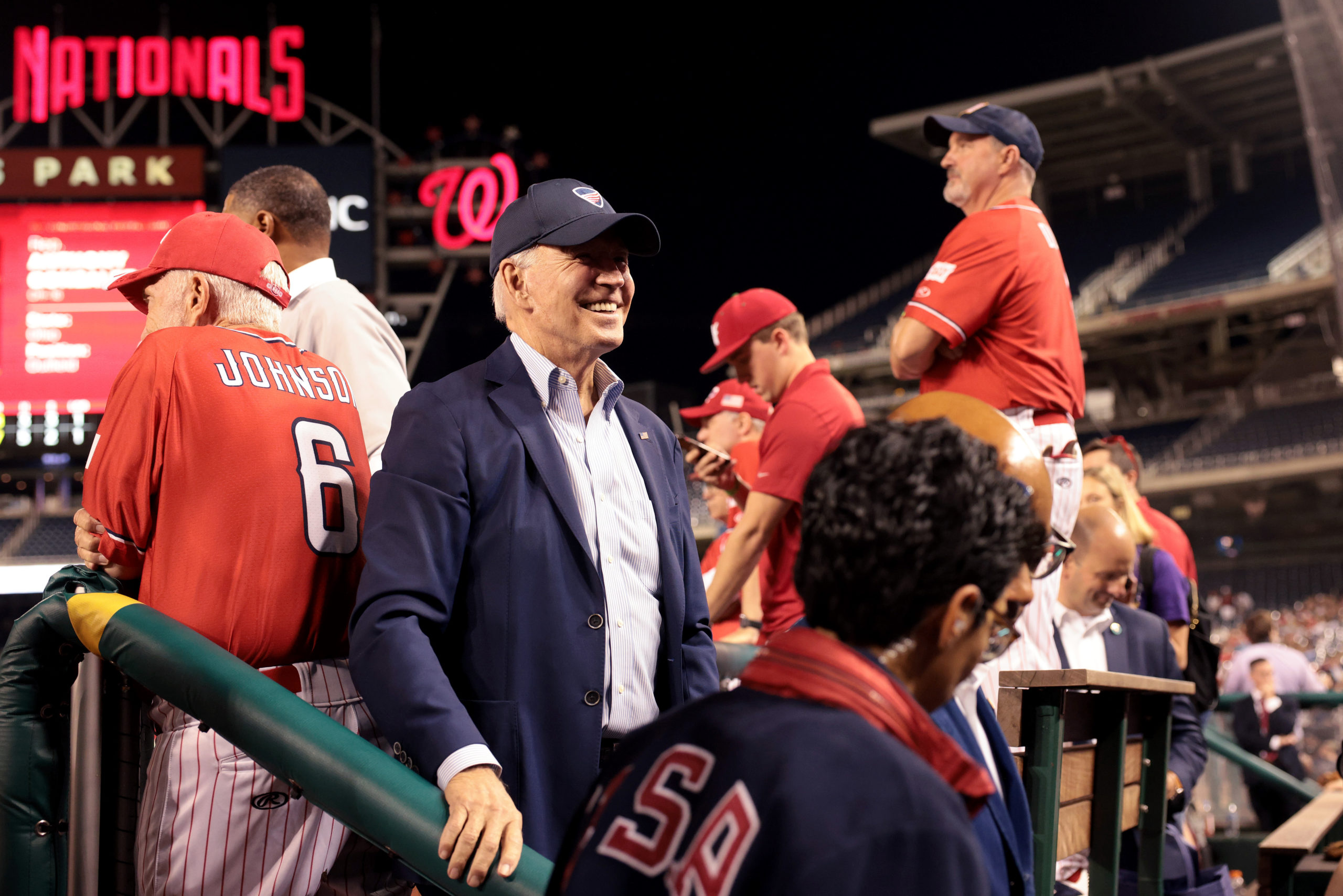 The Biden administration has recently faced multiple setbacks related to the economy, foreign affairs and the COVID-19 pandemic. The administration oversaw a chaotic withdrawal from Afghanistan that ended with the Taliban controlling the Middle Eastern nation and fewer Americans getting vaccinated as coronavirus cases remained elevated.

“The bottom line is the President — these polls show what we have long known: that the President came into office at one of the most divisive moments in modern American history,” White House Press Secretary Jen Psaki previously told reporters when asked about the president’s declining approval.

“The President’s focus is on fulfilling his promise to bring the country together — so, in large part, on delivering on the things the American people were — elected him to do, which there — we have seen broad approval for: getting the pandemic under control; turning our economy around, especially for working families and the middle class,” she continued.