President Joe Biden is heading to Capitol Hill on Friday afternoon to speak with members of the House Democratic Caucus in a continued effort to unite his party on his legislative agenda.

Biden has been meeting with lawmakers daily in an effort to get Democrats together on the bipartisan bill and his Build Back Better agenda, and Friday’s announcement marks an escalation in these discussions. Lawmakers on the Hill remain at odds – despite the president’s efforts – with Manchin admitting Thursday that his top line price tag for the reconciliation bill sits at $1.5 trillion. 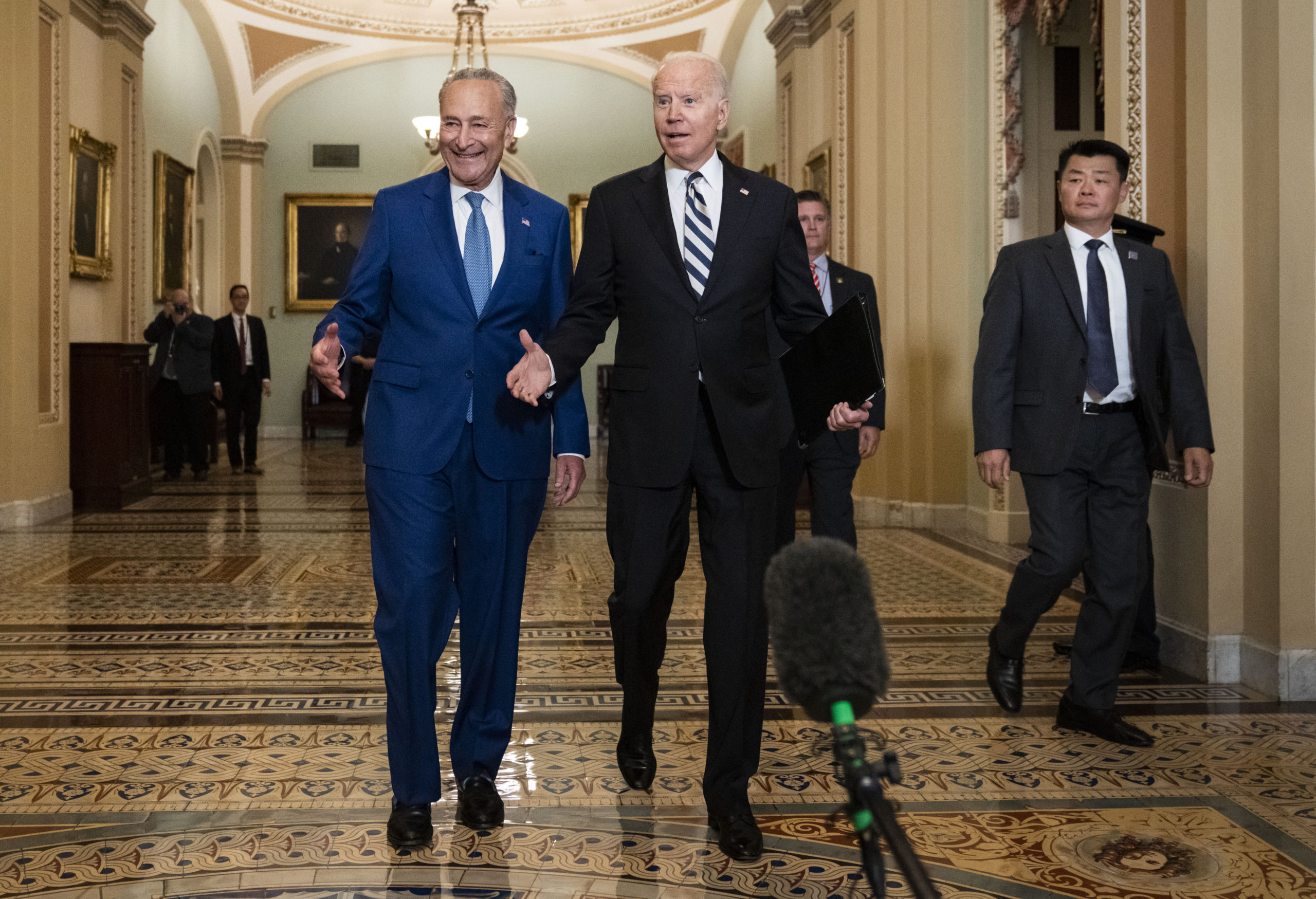 The $3.5 trillion bill, dubbed the Build Back Better Act, is the more expensive of the two and addresses things like climate change, child care assistance, expanding Medicare and more. It needs every Democratic senator’s support to pass, meaning Manchin and Sinema’s pushback is threatening to derail the bill.

Manchin proposed his much-smaller $1.5 trillion deal to Senate Majority Leader Chuck Schumer over the summer, Politico reported Thursday. He compiled a physical one-page document outlining his ideal cost as well as various conditions and Schumer wrote a note on the document vowing to “try to change Joe [Biden] on some of” the subjects, the report noted.

Deputy Whip and Michigan Rep. Debbie Dingell told CNN on Friday that House Speaker Nancy Pelosi – who has been trying to get her party aligned enough to bring a vote to the floor – had no idea of Manchin’s pledge to Schumer.

“She had no knowledge of that until this week,” Dingell said.