More than a year and a half into the COVID-19 pandemic that has led to various global supply chain shortages, retailers are warning consumers about another drought.

The American Christmas Tree Association (ACTA) advised consumers to buy their Christmas trees earlier than usual, according to Fox Business.

“Costco, and all retailers, will be impacted by the reduced tree supply this season,” the ACTA told Fox Business. “We anticipate that most retailers that typically sell both live and artificial trees will continue to do so, although they will have limited supply compared to past years.” (RELATED: Arkansas Man Wins Christmas With Tree Made Of Deer Antler Sheds) 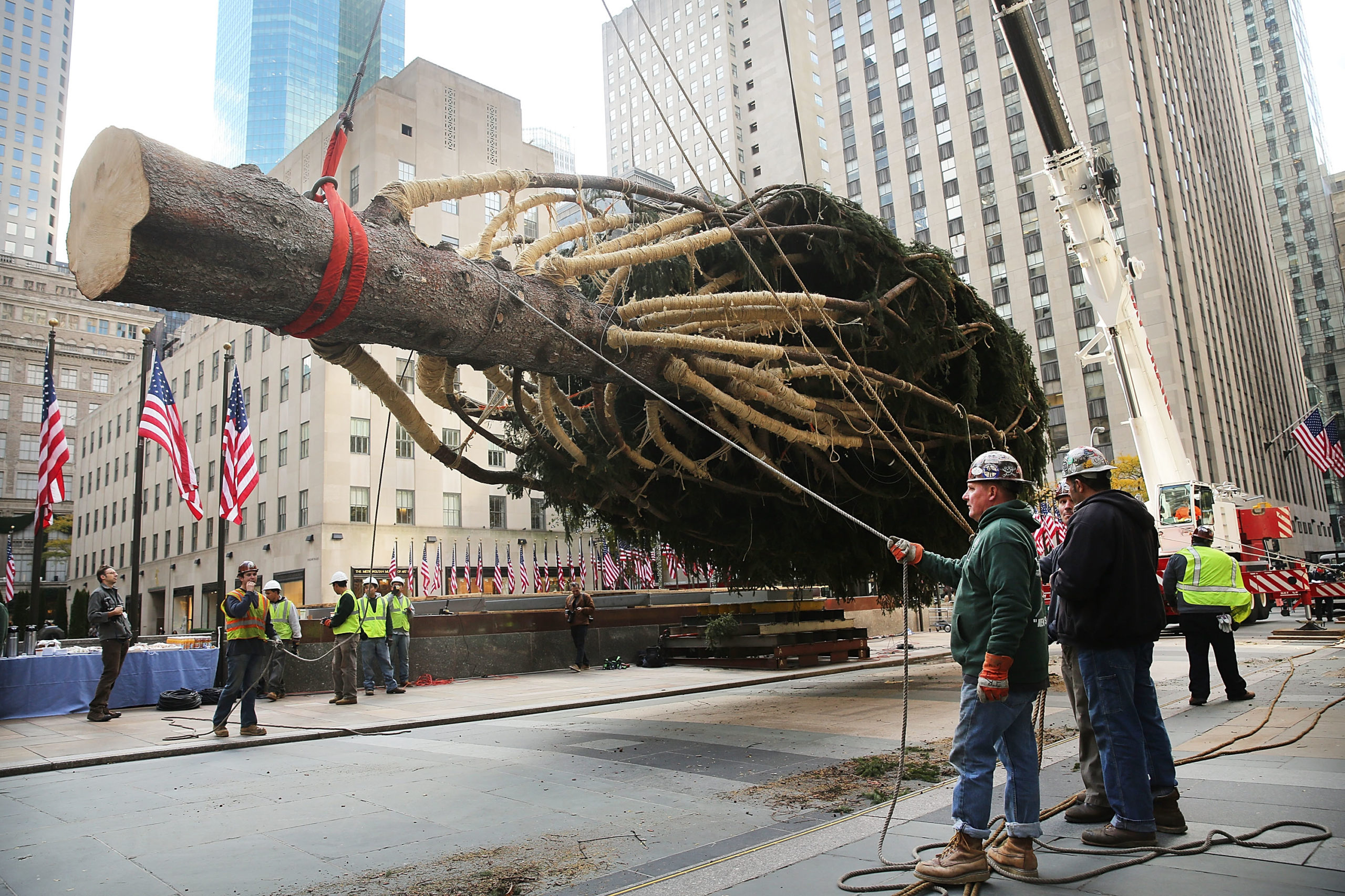 NEW YORK, NY – NOVEMBER 07: Rockefeller Center’s Christmas tree, an 85-foot Norway spruce from central Pennsylvania, is hoisted onto a platform on November 7, 2014 in New York City. The 13-ton tree will be illuminated on December 3 in a ceremony that’s been held since 1933. The owners of the land that the tree was cut from intend to donate its wood to build homes for Habitat for Humanity following the Christmas season. (Photo by Spencer Platt/Getty Images)

ACTA credited the significantly reduced supply to extreme weather in the Pacific Northwest and Midwest as well as massive supply chain blockage created by the pandemic, Fox Business reported.

The ACTA is “encouraging consumers to find their tree early this year to avoid shortage impacts,” ACTA Executive Director Jami Warner said, according to a September press release.

Shortages will even impact fake Christmas trees as the global supply impacts collides with an economic recovery. Mark Wonser, a grower, told The Oregonian after planting 13,500 trees this past May, he lost 90% of his Christmas tree crop and nine acres just this year solely due to extreme heat.

Jacob Hemphill, another grower in Oregon City, Oregon, said his seedlings in July were eradicated by multiple heat waves along with many of his mature trees becoming damaged too — estimating destruction with a price tag of more than $100,000, New York Times reported.

Continuing supply chain disruptions will cause the price of artificial trees to increase by nearly 25%, according to Business Insider.