“On October 9 and 10, an interagency delegation traveled to Doha, Qatar to meet with senior Taliban representatives,” Price noted in a Sunday readout of the call. “The U.S. delegation focused on security and terrorism concerns and safe passage for U.S. citizens, other foreign nationals and our Afghan partners, as well as on human rights, including the meaningful participation of women and girls in all aspects of Afghan society.”

“The two sides also discussed the United States’ provision of robust humanitarian assistance, directly to the Afghan people. The discussions were candid and professional with the U.S. delegation reiterating that the Taliban will be judged on its actions, not only its words,” Price added. (RELATED: ‘No One Will Tell Us What Our Laws Should Be’: Taliban Official Says They Will Bring Back Extreme Punishment)

While the U.S. only reported discussions about providing humanitarian assistance, the Taliban claimed the U.S. agreed to provide aid following the meeting and said the meeting “went well,” ABC News reported. The U.S. did not agree that providing the alleged assistance meant recognizing the Taliban formally, according to ABC News.

President Joe Biden has repeatedly defended his decision to withdraw all troops by Aug. 31, although Special Immigrant Visa (SIV) applicants and American citizens were left behind. The Taliban said in its most recent statement that they will “facilitate principled movement of foreign nationals,” ABC News wrote. 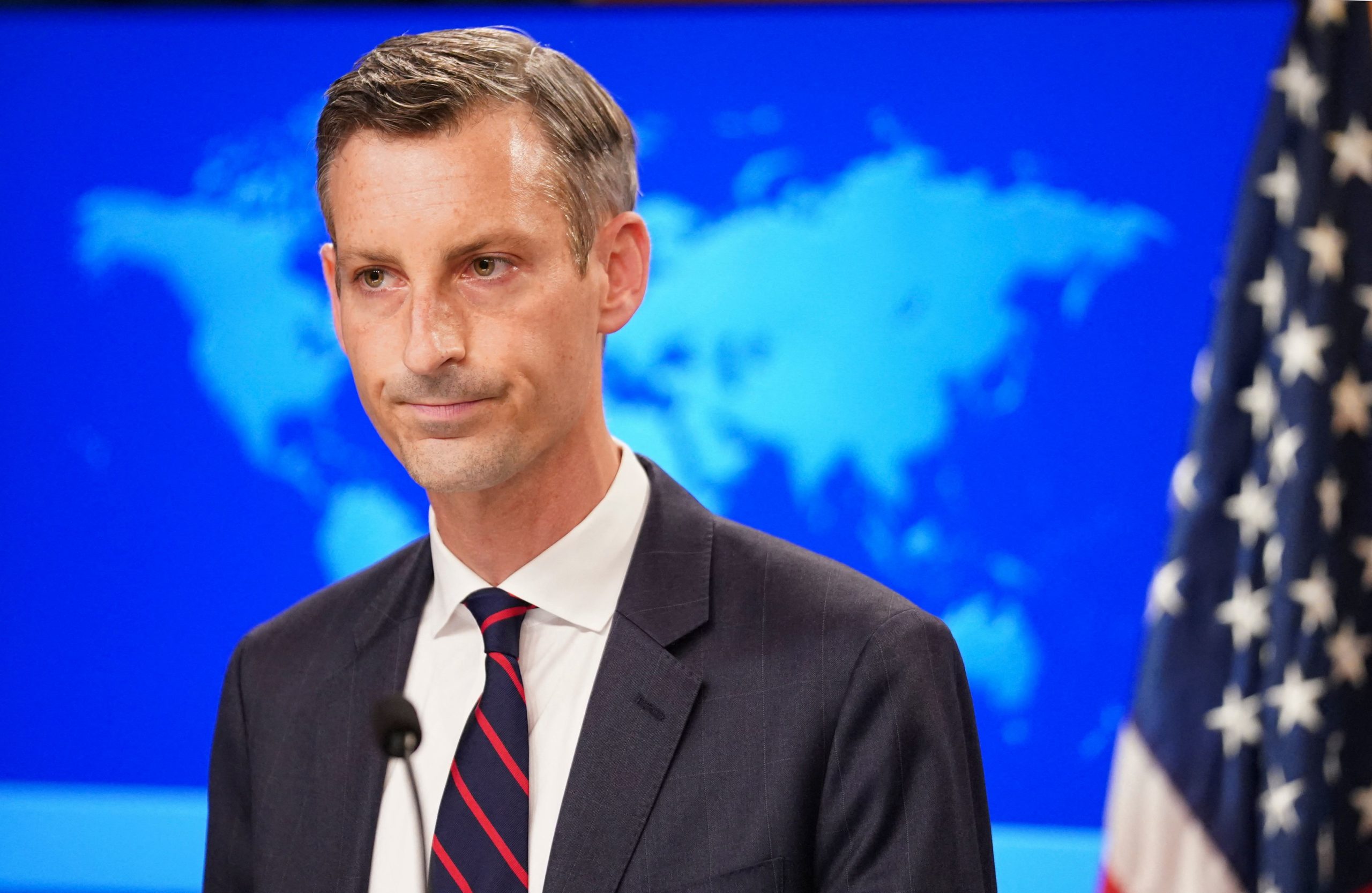 Despite the Taliban’s statement, there have been reports of U.S. citizens hiding out from the Taliban in Afghanistan. The Associated Press described those left behind as living “a fearful, furtive existence” as many await help and directions on how to leave the country.

A Taliban official announced at the end of September that harsh punishment – such as executions and cutting off hands – will return to Afghanistan under its rule. The group also banned women from teaching and attending Kabul University until the campus develops an Islamic environment.

Numerous reports have come out as well describing the Taliban killing women, including a pregnant police officer and another woman who did not wear a burqa. The Taliban previously claimed it would respect women’s rights, though only “according to Islamic law and in accordance with our cultural values.”

The Biden administration has sought to tread carefully around its description of the Taliban. National Security Council Spokeswoman Emily Horne described the Taliban as “cooperative,” “businesslike and professional” amid U.S. efforts to get American citizens out of the country in September.

“We are here to celebrate the return of American citizens who wanted to leave Afghanistan, of legal permanent residents, of Afghans who fought by our side, to Qatar – successfully on a Qatari airlines flight,” White House press secretary Jen Psaki also said in September after the Taliban cleared individuals for a flight out of Kabul.

“And in order to get those people out, we had to work with some members of the Taliban to press them and to work in a businesslike manner to get them out.  That is what we were stating in the statement,” Psaki continued, defending the administration’s description of the Taliban.

Earlier in October, reports indicated the Taliban freed the ISIS suicide bomber responsible for the August 26 attack at the Kabul airport that killed 13 U.S. service members. The suicide bomber was one of thousands freed by the Taliban after the U.S. abandoned Bagram Air Base.

Amid these reports, Psaki defended the decision to withdraw from Bagram, reminding reporters on Oct. 6 that “it wasn’t strategically in the interest of the United States and our national security to keep it open.”