New York Mayor Bill de Blasio will remove a statue of Thomas Jefferson from the City Council chambers, where it has stood for the past 187 years, according to The New York Post.

The statue, gifted to the city by naval officer Uriah Phillips Levy in 1834, will be given to the New-York Historical Society on an “indefinite” loan, The New York Post reported. The loan of the statue was listed on the Public Design Commission’s “consent” agenda Monday, according to the outlet. The commission will vote on the statue’s removal after hearing comments from the public. 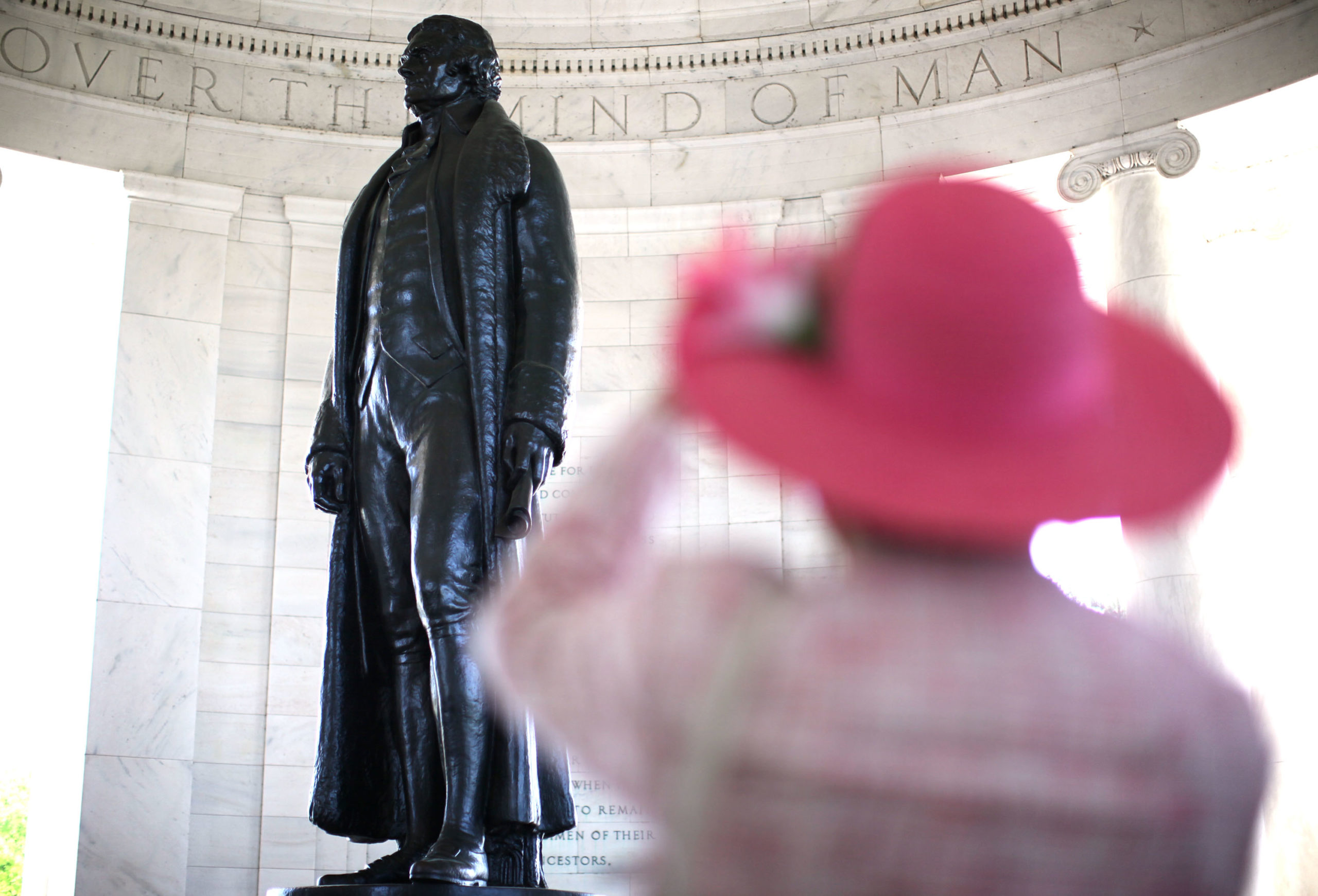 The consent designation prevents any public debate or discussion regarding the statue.

“The de Blasio administration will continue the progressive war on history as he, himself, fades away into a portrait on a City Hall wall,” Republican City Councilman Joe Borelli told the Post, (RELATED: Teddy Roosevelt Statue To Be Removed From Outside American Museum Of Natural History Over Complaints Of ‘Racism,’ ‘Colonialism’)

Many of Borelli’s colleagues, however, have been longtime advocates of the statue’s relocation, formally asking de Blasio to remove it in June.

Democratic Councilwoman Debi Rose, who signed the letter requesting the statue’s expulsion along with five other council members, stated that Jefferson “believed black people to be racially inferior, said black Americans and white Americans could not live peacefully side by side and he fathered as many as six children with a woman he enslaved,” according to the New York Post.

“There’s so much about Thomas Jefferson and his own personal writings, memoirs about how he treated his slaves, his family members and things of that nature and how he perceived African Americans and slaves — that they lacked intelligence, that they were not to assimilate into society,” Democratic Councilman I. Daneek Miller told the Post. (RELATED: Christopher Columbus Statue In Philadelphia To Be Removed Because It Attracts Violence)

Miller expects the statue to be gone by Oct. 21, the next full meeting of the City Council, according to the Post.