A federal judge ordered the Biden administration to reinstate the policy in August after requests by the Texas and Missouri attorneys general, according to CBS News. The Biden administration criticized the “Remain in Mexico” policy that left 70,000 migrants who weren’t from Mexico to wait in Mexican border towns until their U.S. asylum hearings.

The Biden administration is now legally required to abide by the judge’s August order “in good faith,” though it is already considering an appeal seeking to end the policy once it goes back into effect, CBS News reported. Compliance with the policy will likely start “sometime in mid-November” if Mexico agrees, a senior Biden administration official told reporters on Thursday.

“That is conditional on Mexico’s independent decision whether or not to accept those that the United States seeks to enroll in (the Migrant Protection Protocols (MPP)),” the official said, according to CBS News. (RELATED: Biden Admin Is Still Using A Trump-Era Order To Expel Migrants Despite Ending ‘Remain in Mexico’) 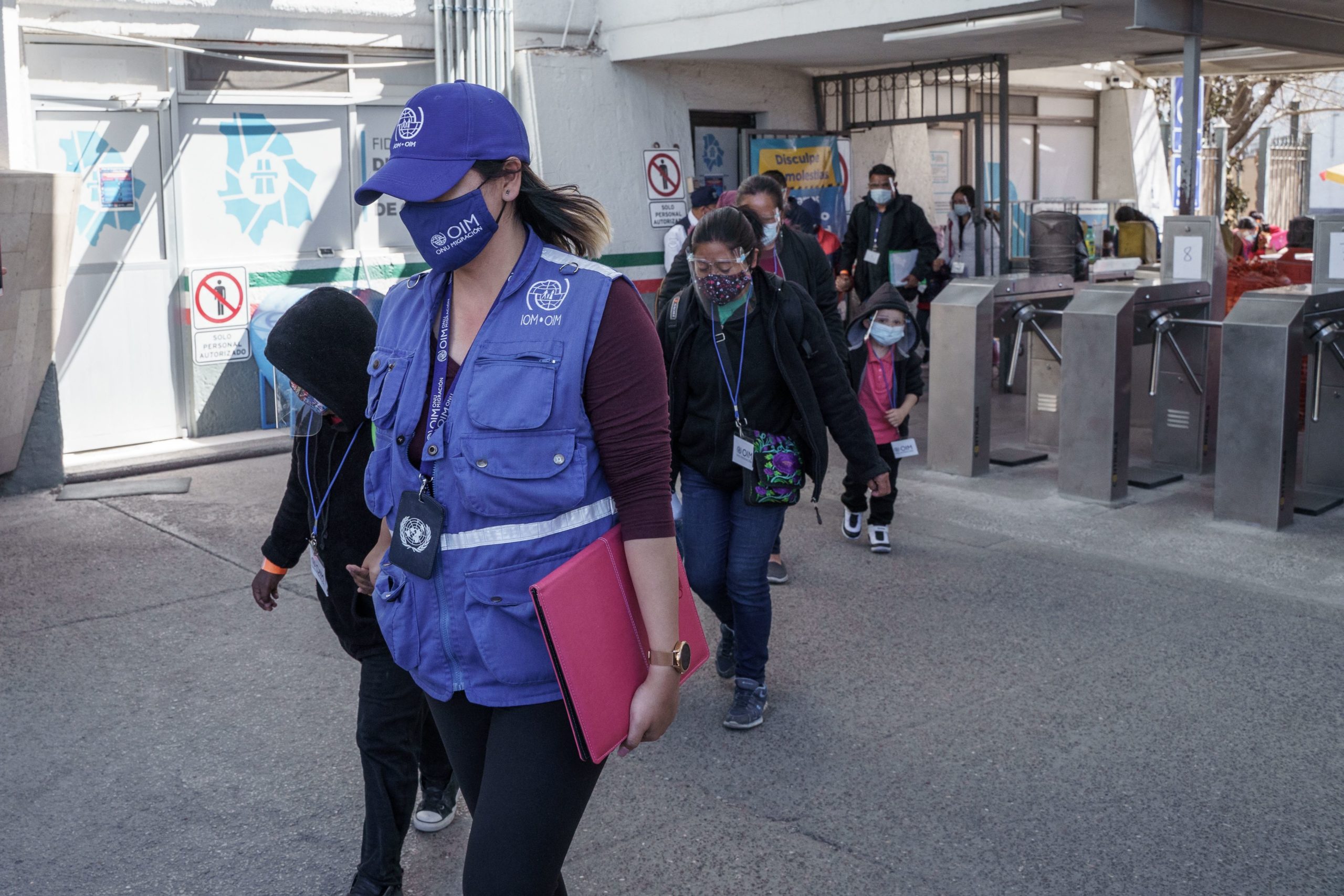 Migrants who had been in Mexico under the Migrant Protection Protocols, or the “Remain in Mexico” program, enter the United States at the Paso del Norte Bridge in Ciudad Juarez, Mexico on March 10, 2021. (Photo by Paul Ratje / AFP) (Photo by PAUL RATJE/AFP via Getty Images)

The administration is restructuring the MPP in order to comply with some of the Mexican government’s concerns and to treat migrants fairly, CBS News reported. Some of the changes include additional access to legal aid for migrants, a “general commitment” to work through court cases within six months a migrant going to Mexico and expanding asylum programs in order to help migrants who are too vulnerable to be returned to Mexican border towns.

“Reimplementation is not something that the administration has wanted to do. We are doubling down on the affirmation of our decision to terminate MPP,” a Biden administration official said, according to CBS News. “But in the interim, we are under this obligation of the court. And making sure that individuals, when they are returned to Mexico, are treated humanely is of course one of the highest priorities.”

The Biden administration reportedly hired contractors to set up tent facilities in Brownsville and Laredo, Texas, where migrants in the MPP may attend immigration hearings, according to CBS News.