President Joe Biden’s Supreme Court Commission can’t come to an agreement on whether packing the court would be “wise,” according to a readout of the group’s discussion released Thursday by the White House.

The Supreme Court Commission is deliberating on the issue Friday, though Biden won’t get a final report until mid-November, White House press secretary Jen Psaki said Thursday. The commission is “looking at and examining … the Court’s role in the constitutional system, the length of service and turnover of the justices on the Court, the membership and size of the Court, and the Court selection rules and practices,” according to Psaki.

“As a legal matter, we conclude that Congress has broad power to structure the Supreme Court by expanding (or contracting) the number of Justices,” the Supreme Court Commission noted. “The prudential question is more difficult, and Commissioners are divided on whether Court expansion would be wise.”

“Recent polls suggest that a majority of the public does not support Court expansion. And as even some supporters of Court expansion acknowledged during the Commission’s public hearings, the reform – at least if it were done in the next term and all at once – would be perceived by many as a partisan maneuver,” the panel continued. 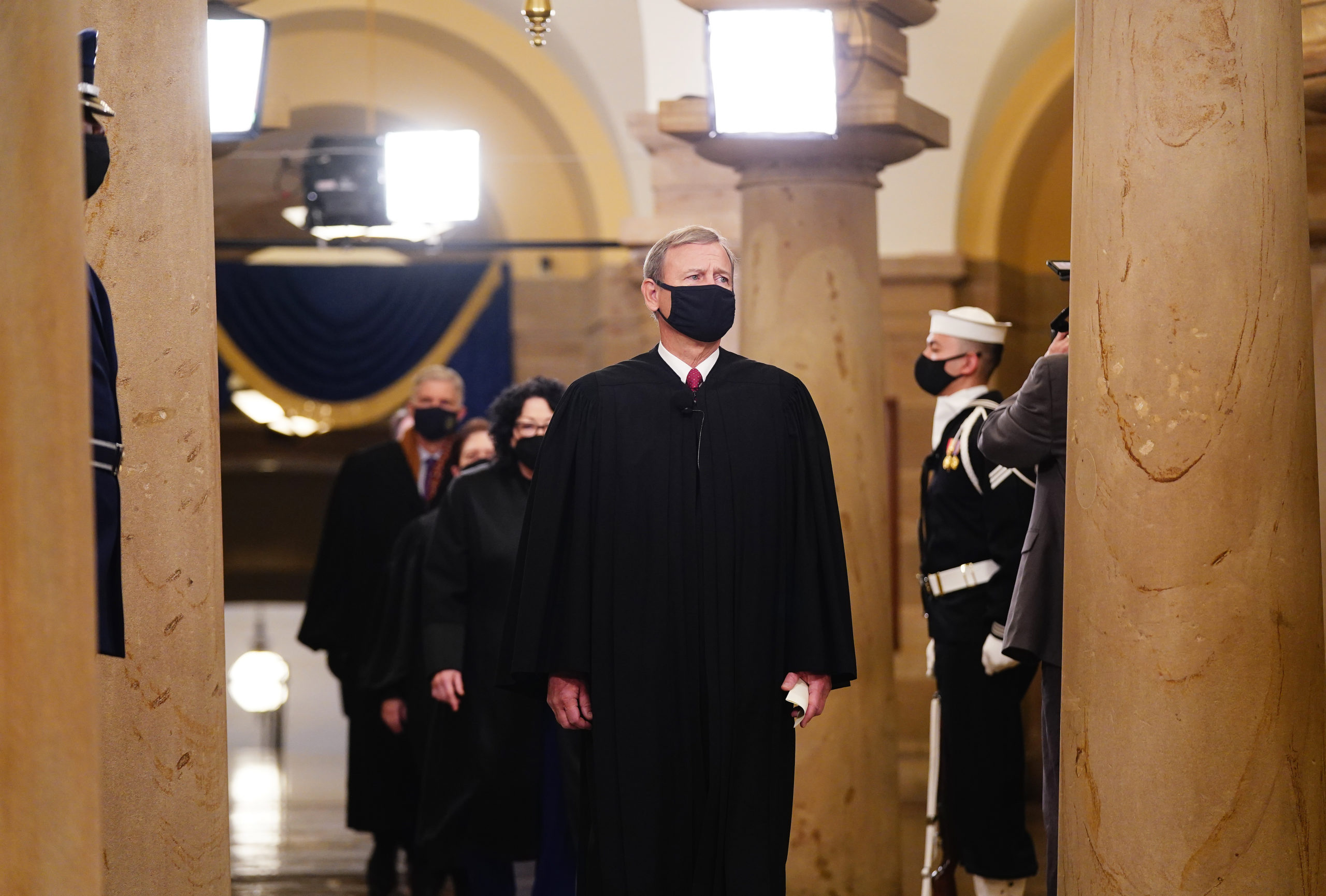 Some Democrats have pushed for adding Supreme Court justices, particularly in light of the Court’s current conservative lean. The commission fulfills a campaign promise from Biden to create such a review, according to The New York Times. (RELATED: These Leftists Want Democrats To Pack The Supreme Court Once Trump Is Gone)

The commission, made up of 36 members, noted that “the risks of court expansion are considerable” and suggested “it could undermine the very goal of some of its proponents of restoring the court’s legitimacy.”

“If the country and the political system were to be embroiled in repeated fights over court expansion, that alone could harm the Supreme Court’s public reputation,” the readout added.

Various polls have shown a decrease in the Supreme Court’s approval rating. A Gallup poll published mid-September found that only 40% of respondents approve of how the court “is handling its job.” These polls coincide with major upcoming battles over topics like Roe v. Wade – and cases like this have sparked a renewed call for changes to the system.