“The Queen has reluctantly accepted medical advice to rest for the next few days,” a Buckingham Palace spokesperson said, BBC News reported.

“Her Majesty is in good spirits and is disappointed that she will no longer be able to visit Northern Ireland, where she had been due to undertake a series of engagements today and tomorrow,” the spokesperson said. (RELATED: Biden ‘Personifies’ US Dedication To ‘Peace In Ireland,’ Prime Minister Says)

The spokesperson said that the 95-year-old monarch “sends her warmest good wishes” to those in Northern Ireland and looks forward to visiting down the road. 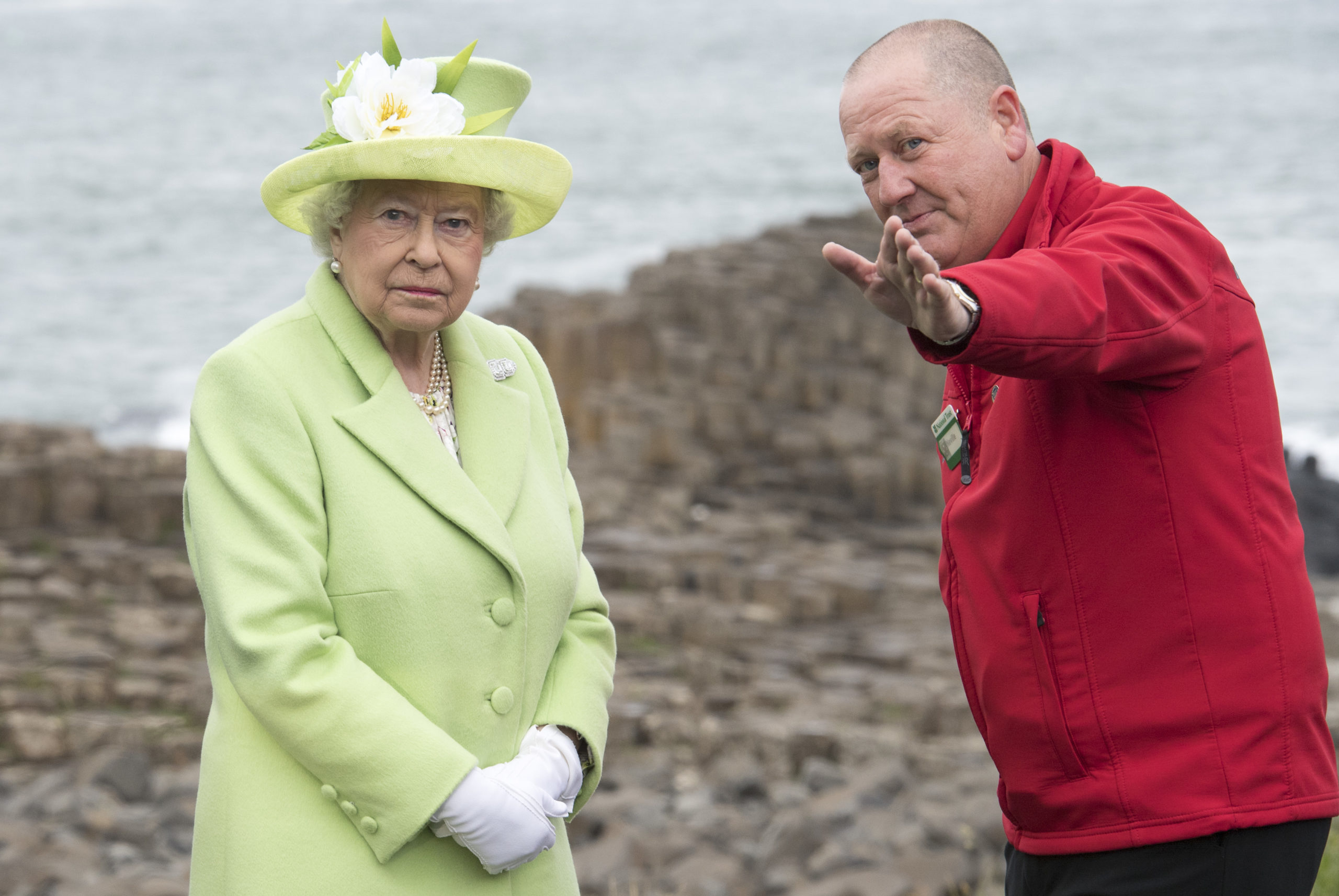 The Queen will remain at Windsor Castle in lieu of traveling but is still expected to attend the COP26 climate change conference in Glasgow later this month, BBC News reported. She hosted a Global Investment Summit at Windsor Castle on Tuesday evening after holding two virtual audiences with the Japanese ambassador Hajime Hayashi and the EU ambassador Joao de Almeida.

“You are as old as you feel,” the Queen said after announcing she had declined the Oldie of the Year award from the British magazine Oldie on Tuesday.

The decision not to travel is reportedly understood to be unrelated to COVID-19, according to BBC News.