Major tech companies are continuing to require their employees to be vaccinated at their Texas facilities, in violation of Gov. Greg Abbott’s executive order banning all vaccine mandates.

Abbott signed an executive order on Oct. 11 prohibiting “any entity,” including private businesses, government contractors and local schools, from imposing a requirement that employees be vaccinated as a condition of employment. However, Google, Facebook, HPE, Twitter and Lyft have yet to lift their vaccine mandates in response to the order, Protocol first reported.

HPE spokesman Adam Bauer confirmed the company had not changed its vaccine policy, and told the Daily Caller News Foundation that the company was making “vaccination a condition of employment for U.S. team members to comply with President Biden’s executive order and remain in good standing as a federal contractor.” 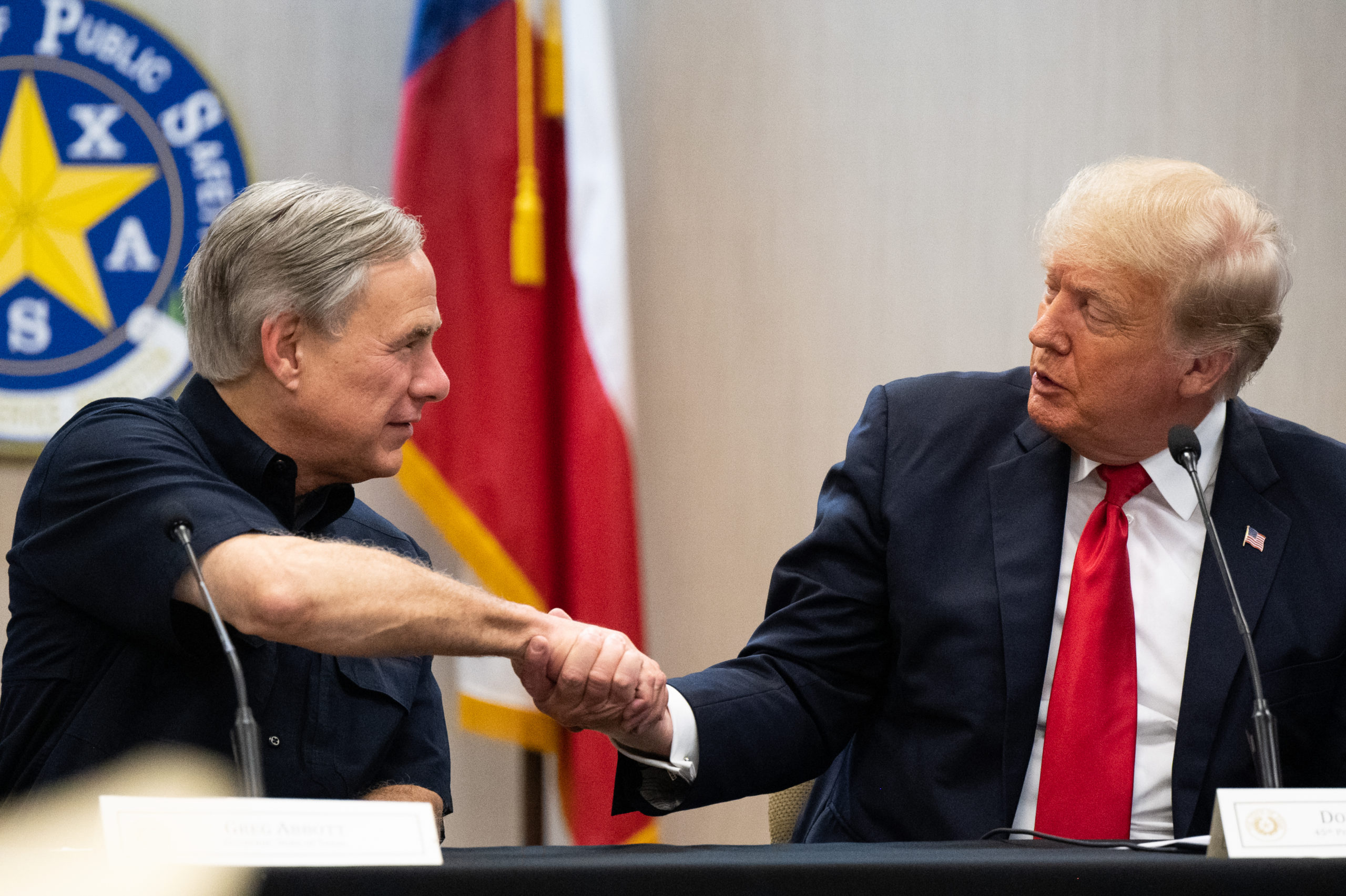 A Twitter spokesperson confirmed the social media company had not changed its policy, and was still requiring in-person workers to be vaccinated against COVID-19.

“Our policy remains unchanged,” the spokesperson told the DCNF. “For the safety of our Tweeps, anyone who wishes to return to our US offices must be vaccinated and show proof of vaccination.”

When reached for comment, Abbott’s office did not address the tech companies specifically but told the DCNF that the governor was committed to enforcing the mandate ban.

“The Biden Administration left Texans in the impossible position of having to choose between providing for their families or being fired for not getting the COVID vaccine because of their religious belief, medical condition, or personal conscience,” said Abbott’s press secretary Renae Eze. “Having spent his entire time in office fighting for the rights and freedoms of all Texans, the Governor will not abandon Texans worried about putting food on the table, and our office continues working with the Office of the Attorney General to do just that.”