Nearly 450 American citizens are estimated to remain in Afghanistan almost two months after U.S. troops withdrew from the country, according to the Pentagon.

Secretary of State Antony Blinken originally said the Biden administration believed there to be “under 200, and likely closer to 100, who remain in Afghanistan and want to leave,” on Aug. 30, the day before the last Anerican troops left Afghanistan.

“In terms of how many American citizens we estimate are currently in Afghanistan, the Department of State is in contact with 196 American citizens who are ready to depart – and arrangements are being made for them to do so, either via air or over ground,” Under Secretary of Defense for Policy Colin Kahl said at a Senate Committee on Armed Services hearing Tuesday.

“Another 243 American citizens have been contacted and are not ready to depart, either because they want to stay in Afghanistan or aren’t ready,” he added, bringing the total number of citizens remaining to 439. (RELATED: Senior Pentagon Official: Terrorist Group In Afghanistan Could Have Capability To Attack US In As Little As Six Months) 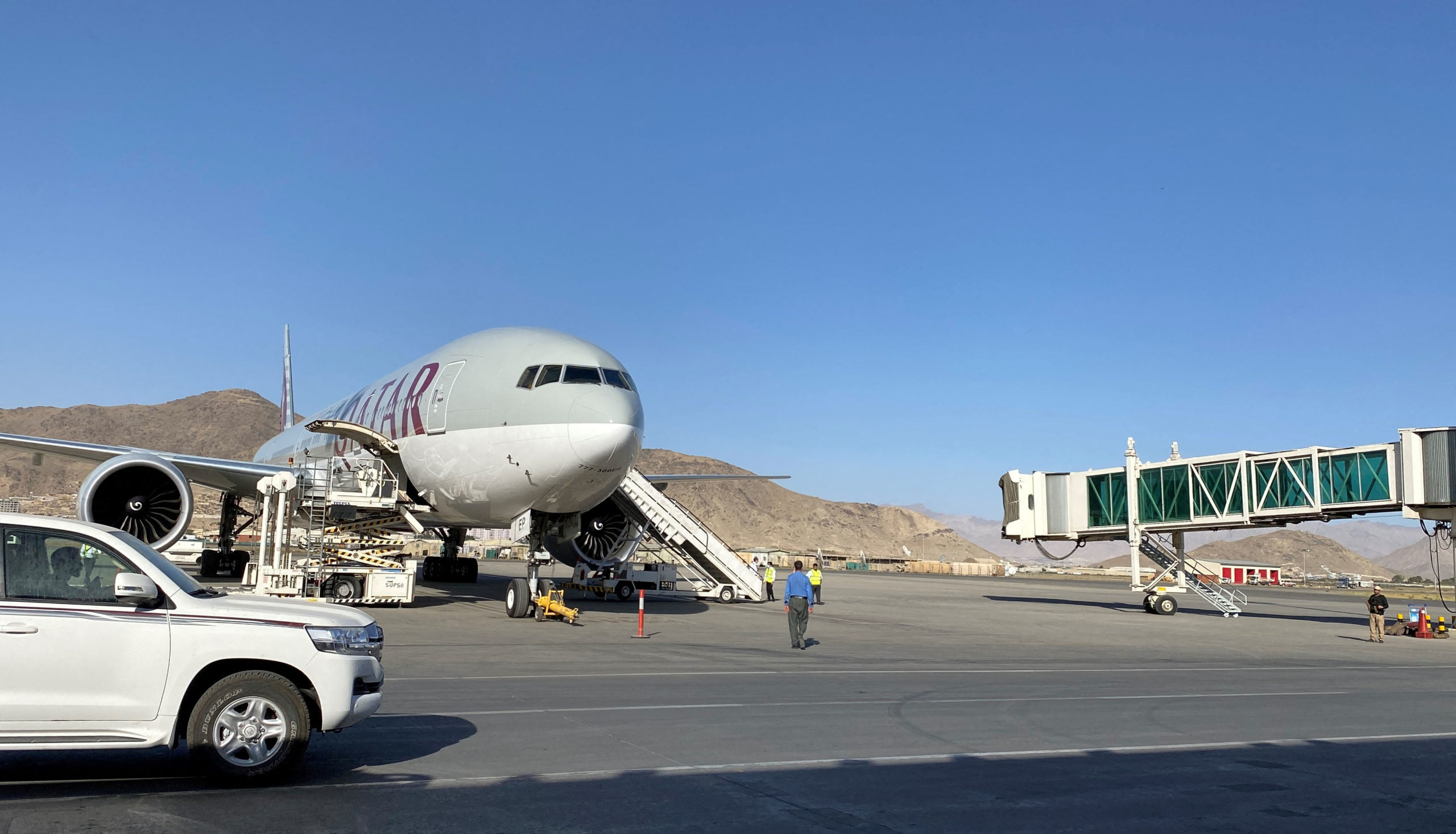 Qatar airways flight heading to Doha with a group of Afghan athletes and their family members is pictured on the tarmac of Kabul airport on October 20, 2021, the latest in a series of evacuations from Afghanistan following the Taliban takeover in August. (Photo by ANNE LEVASSEUR/AFP via Getty Images)

Republican Sen. Jim Inhofe of Oklahoma asked Khal about the numbers the administration previously released about those left in Afghanistan. “One of the many confusing things about this whole thing is that we really don’t know how many Americans are left in Afghanistan,” he said.

Inhofe noted that the administration “always said 100 to 200 U.S. citizens left in Afghanistan,” but now says it “has already withdrawn 234 and is in contact with 363 others, 176 of whom want to leave,” referring to numbers given by the State Department last week.

Kahl told the committee that the numbers changed in the days since State Department spokesperson Ned Price said at a press briefing on Friday that approximately 100 to 200 Americans remained in Afghanistan and wished to leave, Fox News reported.

“That figure has risen in recent days as more Americans in Afghanistan have decided to depart in light of our successful facilitation of dozens of departures in recent weeks,” he said, Fox News reported.