Unilever, the world’s third-biggest polluter of plastics, has signed on to sponsor the upcoming United Nations climate conference where leaders hope to set ambitious goals to curb global emissions.

The consumer products brand is behind only the Coca-Cola Company and PepsiCo. regarding plastics pollution, according to the report published Monday by the environmental group Break Free From Plastic (BFFP). In July, Unilever announced that it would be a principal partner for the United Nations’ upcoming high-level climate conference in Glasgow, Scotland.

“But it’s not up to governments alone to solve the climate crisis,” Unilever CEO Alan Jope said in a statement announcing the sponsorship agreement. “Without decisive action on a global scale, climate change is the biggest long-term risk to Unilever’s business, and I know we are not unique in this.”

“Taking decisive action to help address climate change is not only important for people and the planet, it’s also critical for business,” he added. (RELATED: Americans Believe Climate Change Is Happening But Are Only Willing To Pay $1 In Carbon Tax, Poll Shows)

Jope said Unilever was committed to achieving net-zero emissions from operations by 2030 and from its products by 2039, according to the announcement. He added that world leaders, in both the public and private sector, must work together to promote ambitious climate policies. 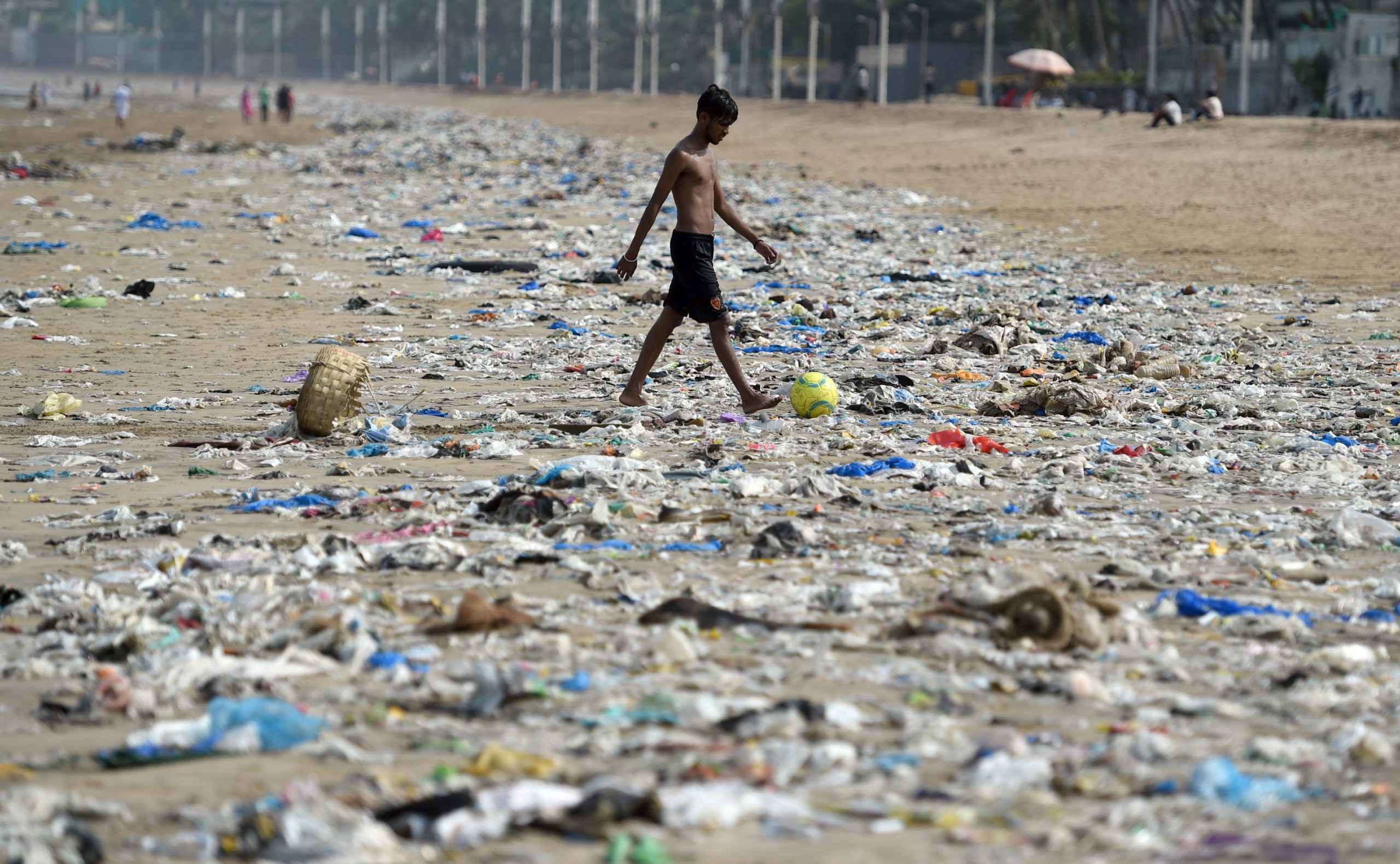 An Indian boy walks through plastic waste on Juhu beach in Mumbai on June 2, 2018. (Punit Paranjpe/AFP via Getty Images)

However, the company has risen in the ranks of top plastics polluters, the BFFP report showed. Since the group began tracking the data, Unilever had never been a top three contributor in plastics pollution before 2021.

“For the first time since global brand audits began in 2018, Unilever has risen to become the #3 top polluter during the same year that the company is serving as a Principal Partner for the UN climate change summit COP26 in Glasgow,” BFFP said in its release Tuesday.

“Given that 99% of plastic is made from fossil fuels, and that the fossil fuel corporations are actively shifting their focus to plastic as an increasing source of revenue, Unilever’s role in COP26 is particularly insulting,” it continued.

The upcoming UN conference, COP 26, is slated to take place between Oct. 31 and Nov. 12. World leaders hope to agree to a fresh round of policies aimed at reducing global emissions and avoiding catastrophic climate change.

Unilever did not immediately respond to a request for comment on the matter.