Most countries have fallen far behind the climate pledges they made in Paris more than five years ago, the United Nations said Tuesday ahead of its upcoming climate conference.

Actions taken by nations since 2015 would only reduce emissions 7.5% by 2030, not the Paris Climate Agreement goal of 55%, according to the UN Environment Programme (UNEP) report. Climate negotiators determined that a 55% reduction in emissions by 2030 would ensure that the world could meet a goal of capping global warming at 1.5°C above pre-industrial levels.

“Climate change is no longer a future problem. It is a now problem,” UNEP Executive Director Inger Andersen said in a statement Tuesday. “To stand a chance of limiting global warming to 1.5°C, we have eight years to almost halve greenhouse gas emissions: eight years to make the plans, put in place the policies, implement them and ultimately deliver the cuts.”

“The clock is ticking loudly,” he continued. (RELATED: Americans Believe Climate Change Is Happening But Are Only Willing To Pay $1 In Carbon Tax, Poll Shows)

The world is on pace to heat at least 2.7°C by the end of the century, the report titled “The Heat Is On” showed. The UNEP urged world leaders to take immediate action and follow through on net-zero promises, which could cap global warming at 2.2°C and stave off the worst effects of climate change. 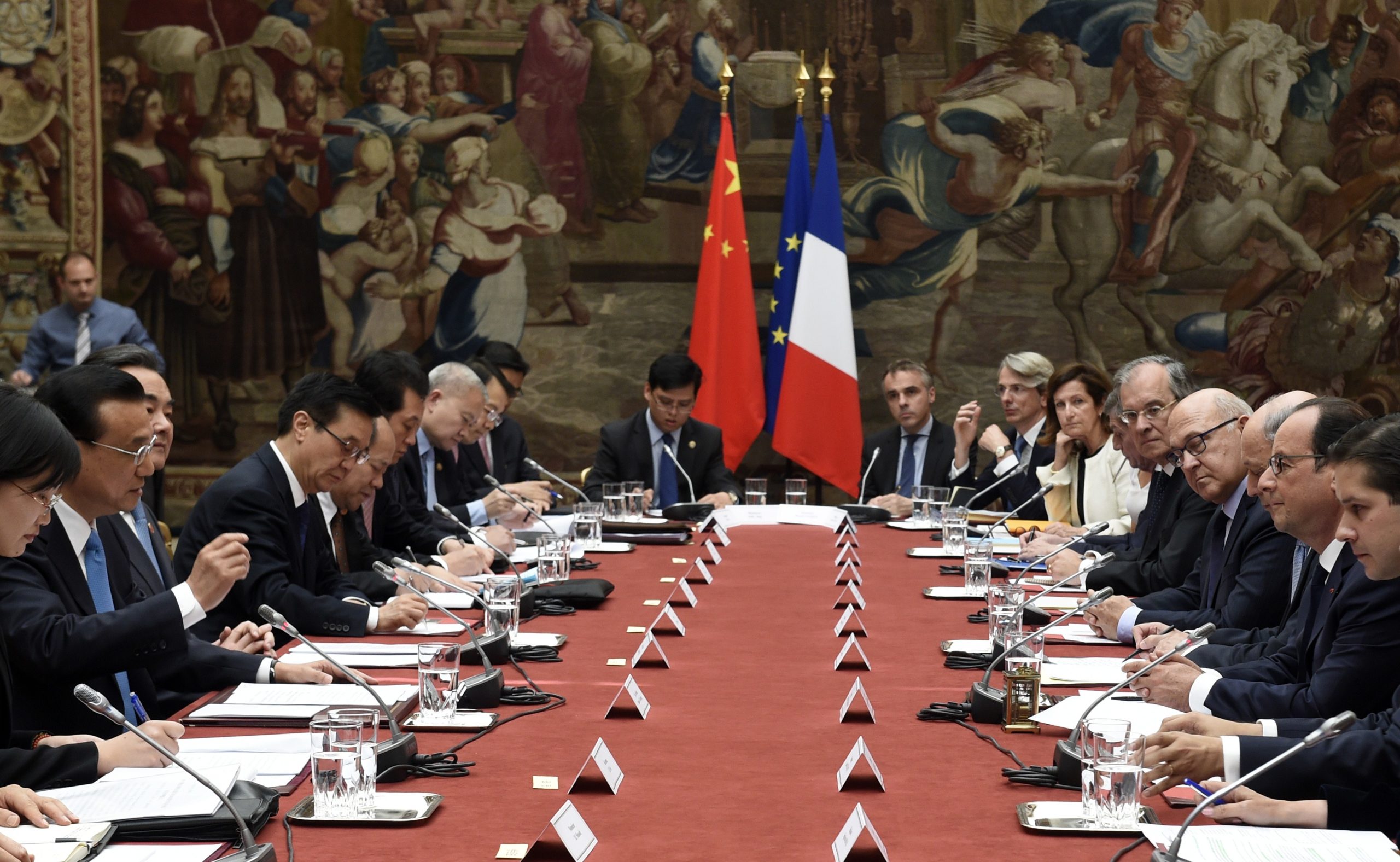 “The world has to wake up to the imminent peril we face as a species,” Andersen said. “Nations need to put in place the policies to meet their new commitments, and start implementing them within months.”

Overall, just one country, The Gambia, lived up to its Paris Climate Agreement commitments, according to a previous report.

In 2009, world leaders agreed to a pledge to give $100 billion per year to assist developing nations with their transition to renewable energy. Nations doubled down on this promise in 2015, but they have repeatedly failed to meet the lofty goal in the time since setting it.

UN leaders have issued numerous reports and forecasts ahead of the upcoming climate conference in Glasgow, U.K., the latest of its kind since the Paris. However, several nations, including the U.S., haven’t put forth specific policy proposals for reaching their goals.

The Biden administration committed to cutting 2005 total U.S. emissions by more than 50% by 2030, making the nation’s electric grid carbon-free by 2035 and achieving net-zero emissions by 2050. However, many of the most ambitious policies proposed by the White House to include in the pending budget package have been removed from budget plans due to lack of support.

Former President Donald Trump withdrew the U.S. from the Paris Climate Agreement, saying that it harmed the country’s competitive edge and economy. The Biden administration rejoined the agreement shortly after taking office in January.