The Chinese government ordered its domestic coal suppliers to ramp up production and rubber-stamped approvals for new mines as the country faces an energy crisis, The Wall Street Journal reported.

China, like Europe and many other parts of Asia, has faced rapidly increasing energy costs over the last several months as its economy recovers from the COVID-19 pandemic, according to the WSJ. The rising cost of coal — which accounts for the vast majority of China’s energy supply — has been a main driver of the overall price increases.

“The current energy crisis has forced China to ask itself” who is going to pay for high energy prices, said Oxford University energy professor Michal Meidan, the WSJ reported.

Further, President Xi Jinping ordered sweeping corruption investigations of the Chinese coal industry during his government’s spring legislative session, according to the WSJ. The probes, in addition to the Australian ban, rapidly increasing demand, and newly introduced environmental inspections contributed to the current crisis facing China. 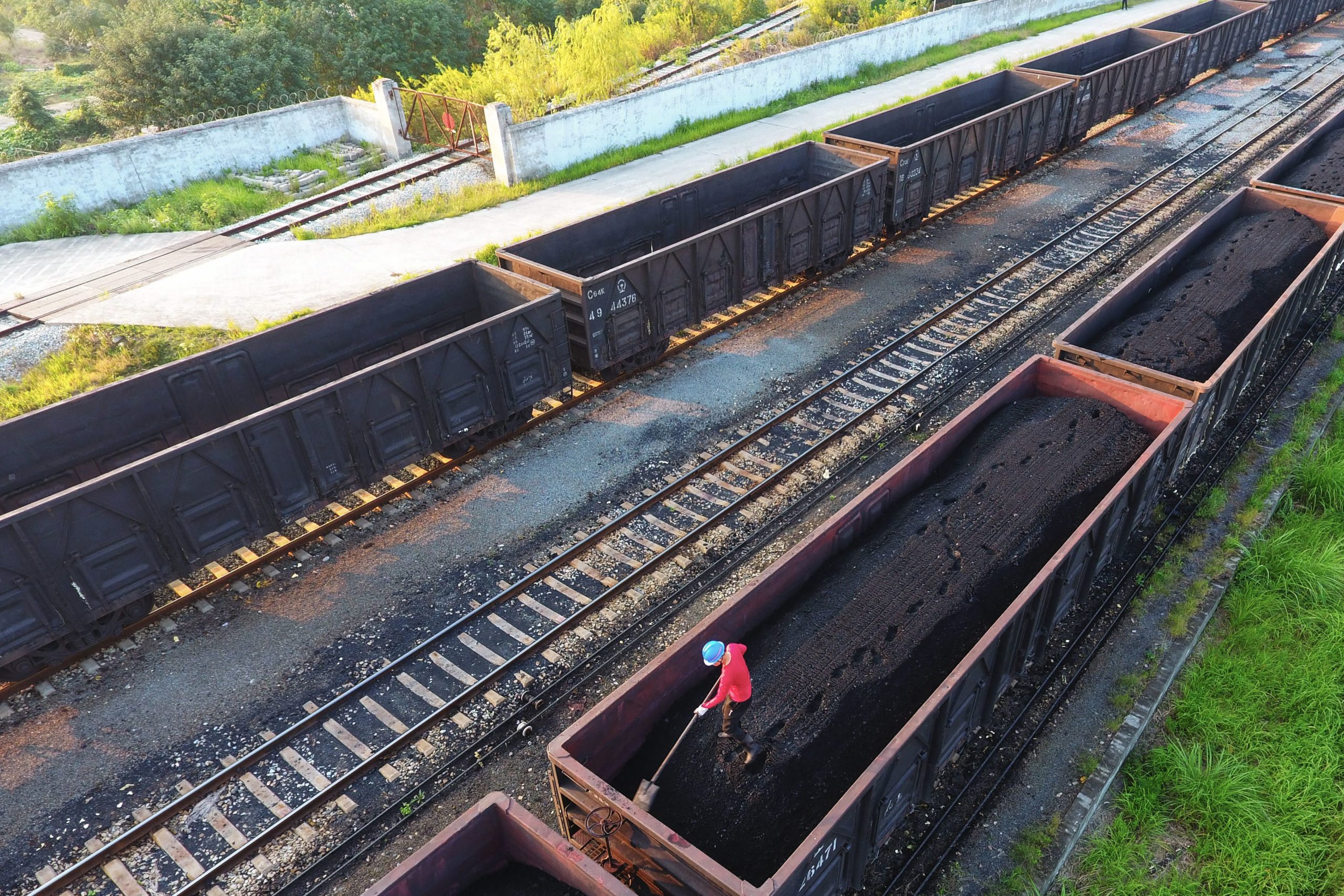 A worker levels coal on a carrier in Jiujiang, in China’s central Jiangxi province on Oct. 24. (STR/AFP via Getty Images)

On Oct. 19, China’s National Development and Reform Commission said it would take advantage of a law that allows the government to issue price controls and limit profits on goods, according to the WSJ. The agency also ordered coal mines to churn out as much coal as possible.

Meanwhile, China, which emits the most greenhouse gasses of any nation worldwide, is expected to participate in the upcoming United Nations climate summit where leaders plan to craft an ambitious agreement on curbing fossil fuel production. President Joe Biden and other top heads of state will attend the meetings, but Xi is expected to skip the summit altogether, Reuters reported.

The nation recently delayed the date it will begin cutting down its coal consumption from 2025 to “around” 2030, the WSJ reported.

China emitted nearly 10,000 metric tons of carbon dioxide in 2019, about double the amount produced by the U.S., which emits the second-most in the world, according to the International Energy Agency. While the U.S. has decreased emissions in recent years, China has steadily increased emissions.

Coal produces more emissions than any other energy source, according to the American Geosciences Institute.