Encounters with illegal migrants declined again in October, but border officials are still reporting more than 150,000 encounters a month, according to Customs and Border Protection data.

Border officials encountered around 164,000 migrants at the southern border in October, according to Customs and Border Protection (CBP) data. However, officials are still expelling migrants under a Trump-era public health order resulting in more reported encounters than overall individuals, the agency said in a statement.

“CBP’s workforce continues to demonstrate excellence and dedication as they manage heightened travel demands on the border, facilitate a return to normal travel and trade at all our ports of entry, and manage migrant encounters in a safe, orderly, and humane way,” acting CBP Commissioner Troy Miller said in a statement. 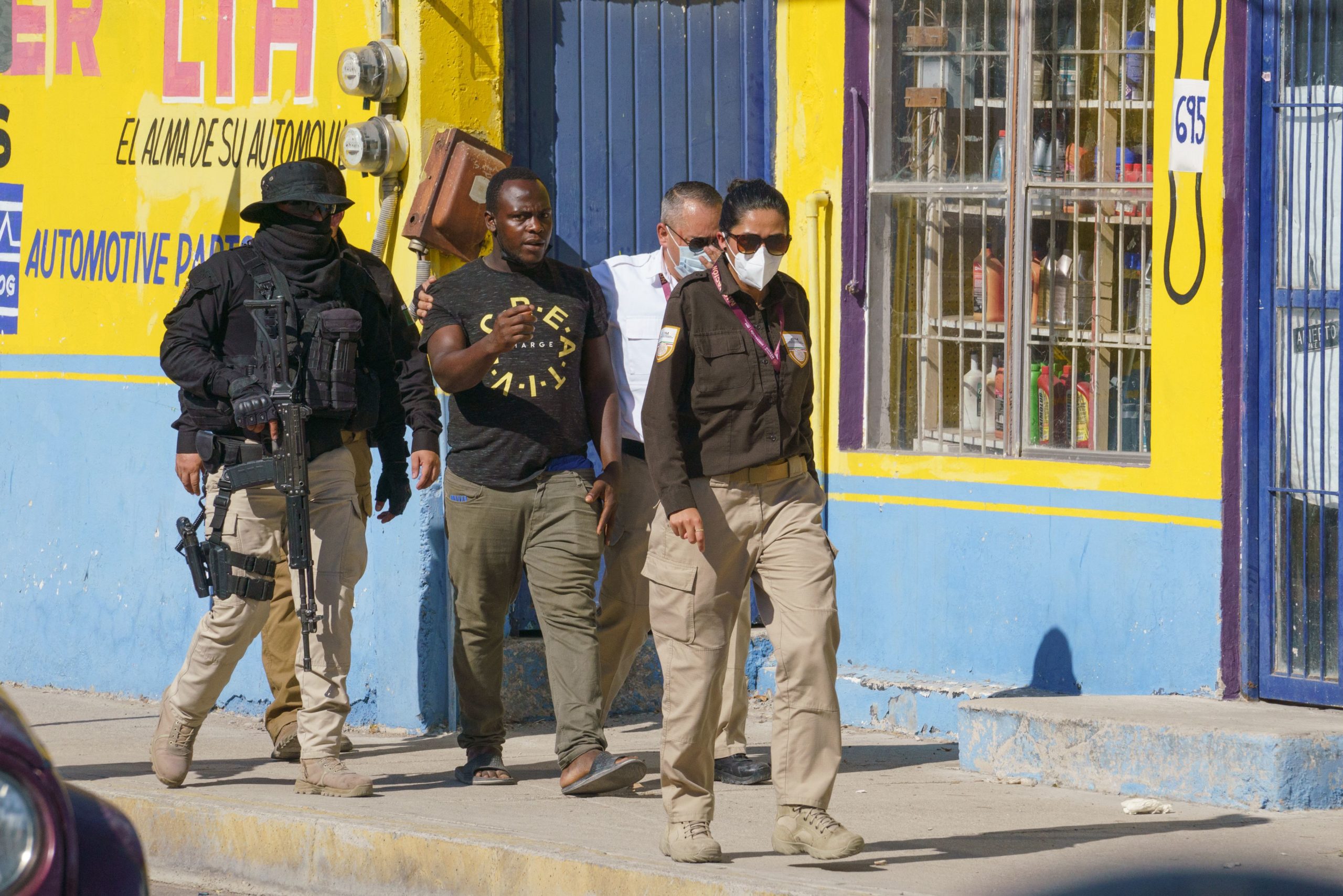 A Haitian man is detained by Mexican immigration officials near the Mexico-US border in Ciudad Acuna, Coahuila state, Mexico on September 20, 2021. (Photo by PAUL RATJE/AFP via Getty Images)

Border officials encountered around 117,000 unique individuals at the border, meaning migrants made 47,000 attempts to reenter the country after they were apprehended and removed in October, according to CBP. Of those encountered in October, nearly 30% were previously caught in the last year.

Encounters across every group, including families, unaccompanied children and single adults decreased from September, according to CBP. Nearly 94,000 migrants were expelled under the Trump-era Title 42 policy implemented in response to COVID-19. (RELATED: Thousands Of DHS Employees Won’t Be Vaccinated Before The Federal Deadline)

“We continue to work diligently to identify and dismantle transnational criminal organizations that smuggle contraband and migrants into the U.S. October marks the third straight month of declining unauthorized migrant encounters along the Southwest border — with particularly sharp drops in families and unaccompanied children – and CBP’s workforce continues to work with partners across the federal government and throughout the hemisphere to disrupt the smugglers intent on exploiting vulnerable migrants for profit,” Miller said.

CBP officials met with Mexican authorities to figure out how to stem illegal migration to the southern border, according to the agency. The countries have committed to sharing information related to human, weapons and narcotics smuggling and other criminal organizations.