Apple is suing NSO Group, an Israeli spyware firm that has been linked to human rights abuses, for developing hacking software allegedly used to spy on Apple customers’ devices.

The complaint alleges that NSO conspired to “design, develop, sell, deliver, deploy, operate, and maintain offensive and destructive malware and spyware products and services” that harmed Apple’s customers and Apple itself. Apple characterizes the company as “notorious hackers” that manufacture software, devices and malware used to hack devices, exfiltrate data and surveil individuals.

The company was the subject of an investigation by over a dozen newsrooms in July which found the firm to be contracting with governments disrupted by corruption, including Azerbaijan and Morocco, to provide its “Pegasus” spyware product allegedly used to spy on mobile devices and violate the human rights of the countries’ citizens. 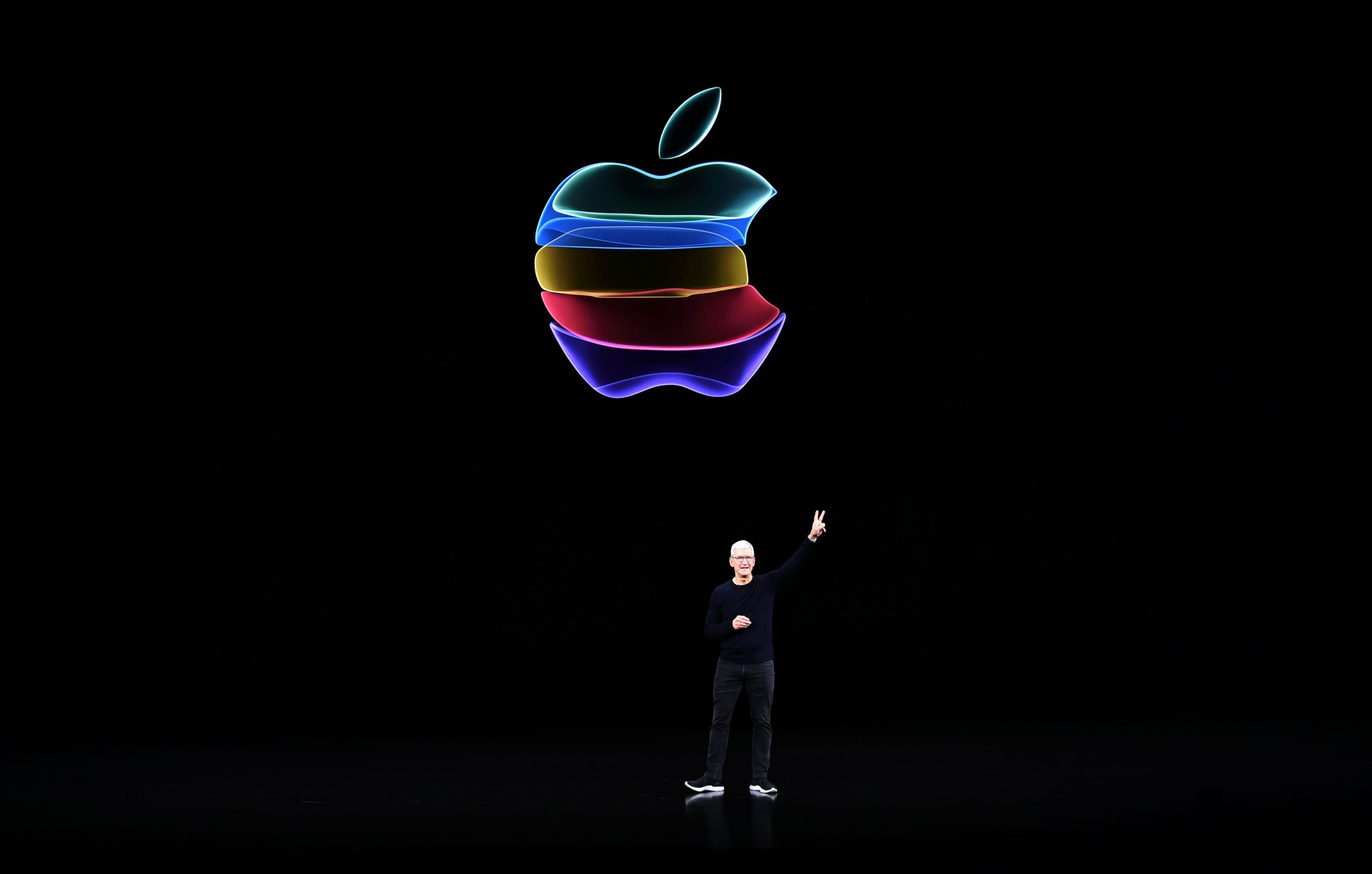 Prior to filing the lawsuit, Apple researchers determined that NSO’s Pegasus spyware was used to infect an unknown number of Apple devices, prompting the tech giant to issue emergency updates. NSO offered “zero-click” spyware that was able to compromise devices without any action from the user, Apple alleged.

Apple is seeking a “permanent injunction to ban NSO Group from using any Apple software, services, or devices,” according to the press release. The company is also seeking damages due to the harm inflicted by NSO on its customers.

“The steps we’re taking today will send a clear message: In a free society, it is unacceptable to weaponize powerful state-sponsored spyware against those who seek to make the world a better place,” Ivan Krstić, head of Apple Security Engineering and Architecture, said in the press release. “Apple runs one of the most sophisticated security engineering operations in the world, and we will continue to work tirelessly to protect our users from abusive state-sponsored actors like NSO Group.”

When reached for comment, an NSO Group spokesperson told the Daily Caller News Foundation that “thousands of lives were saved around the world thanks to NSO Group’s technologies used by its customers.”

“Pedophiles and terrorists can freely operate in technological safe-havens, and we provide governments the lawful tools to fight it,” the spokesperson said. “NSO group will continue to advocate for the truth.”