The suspect who drove his car through a Christmas parade faces another charge of intentional homicide, New York Post reported Monday.

Darrell Brooks, 39, has been charged with six counts of first-degree intentional homicide after 8-year-old Jackson Sparks succumbed to severe brain damage and bodily injuries sustained during the Christmas parade attack, according to the New York Post. As of Monday, 7 other children remain hospitalized at Children’s Wisconsin, the hospital where Sparks died. 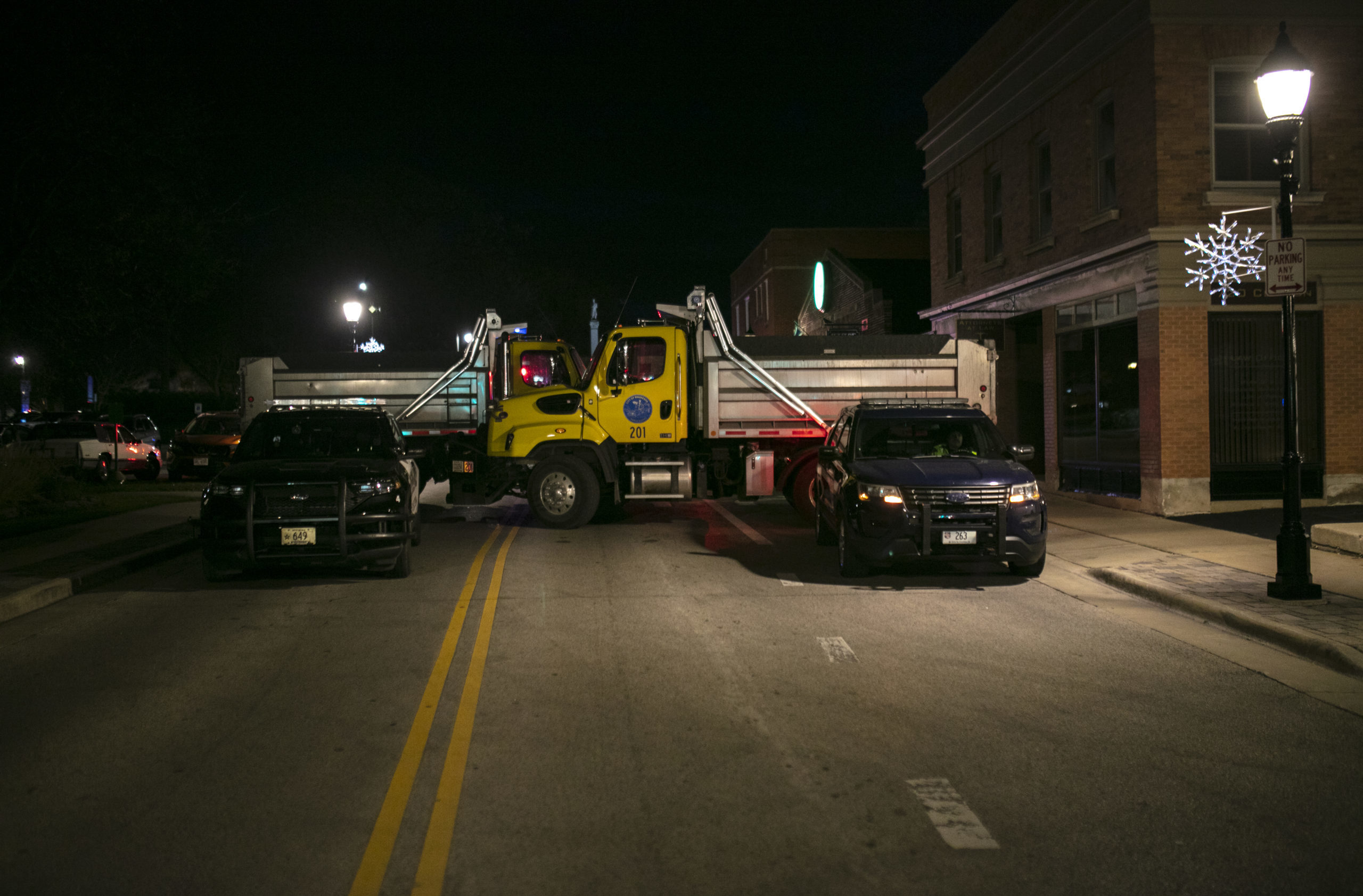 WAUKESHA, WI – NOVEMBER 22: Snow removal trucks block the street leading to Cutler Park on November 22, 2021 in Waukesha, Wisconsin. Five people were killed and several injured after Darrell Brooks, Jr. drove an SUV through a holiday parade route on November 21st. The vigil is being held at Cutler Park, near the crime scene, to honor the victims. (Photo by Jim Vondruska/Getty Images)

“When not playing baseball, or slam-dunking basketballs throughout the house, Jackson enjoyed fishing, catching frogs, and playing with his brother Tucker and his dog Qi’ra,” his parents wrote in his obituary, according to the New York Post. Children and his friends will wear baseball jerseys to Jackson’s funeral that will take place on Thursday in Mukwonago, Wisconsin.

Brooks posted a $5 million bail Tuesday night and will face a life sentence if convicted, the New York Post reported. Brooks carries a heavy criminal past, previously charged with aggravated battery, and currently has an outstanding warrant in Nevada after skipping bail for a sex crime, according to Fox News.

Waukesha County’s district attorney Susan Opper previously said that Brooks’ previous $1,000 cash bond set on Nov. 11 was “inappropriately low” after posting his bail after he allegedly ran over a mother at a gas station in the same SUV he’s accused of using on Sunday, CBS News reported.