Planned Parenthood is under fire after the group faced a data breach Tuesday which included hundreds of thousands of patients’ private information.

The Los Angeles branch had data for approximately 400,000 patients leaked as a hacker infiltrated files that possibly included private addresses, insurance details and medical information, including past procedures, the Associated Press (AP) reported. 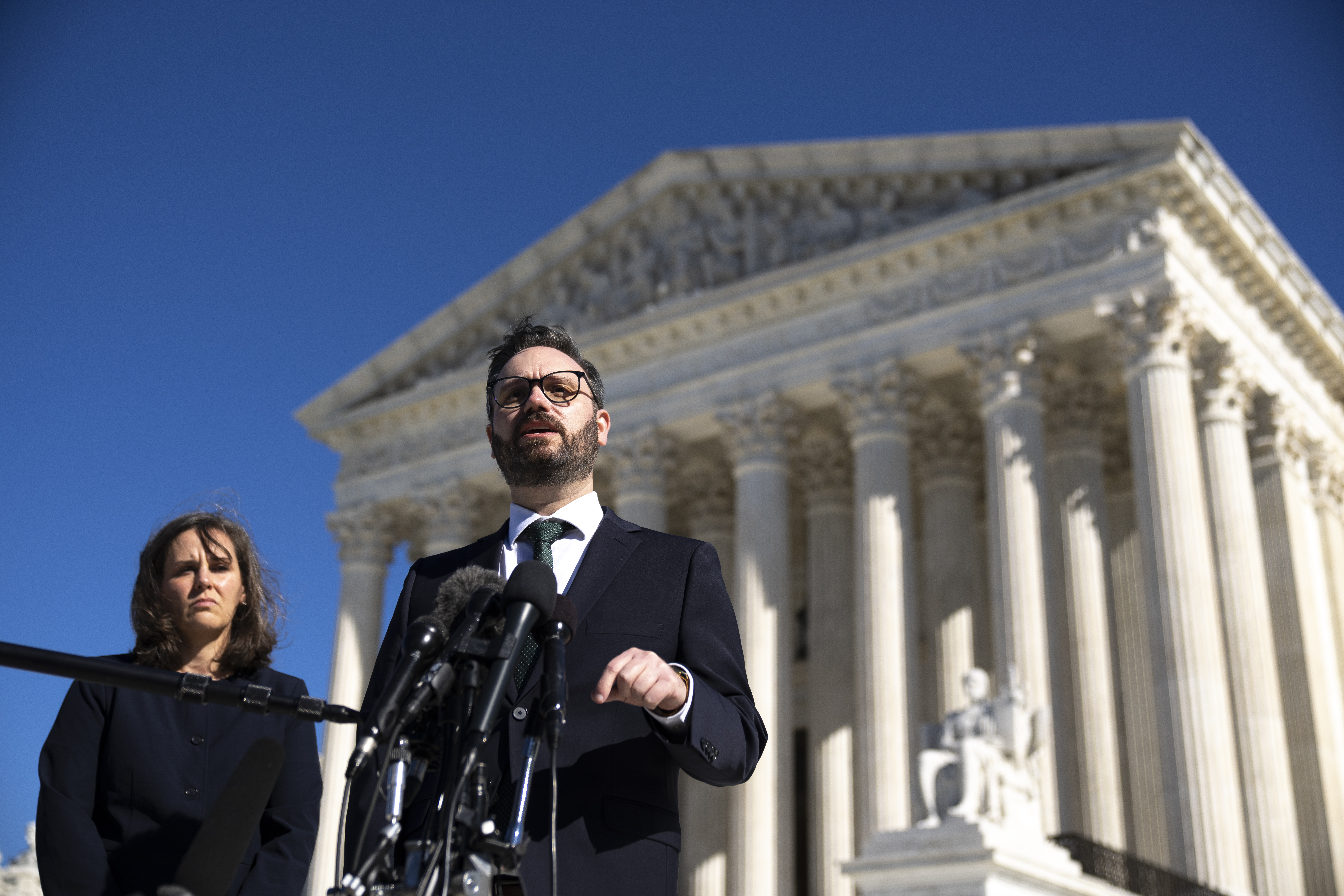 WASHINGTON, DC – NOVEMBER 01: (L-R) Julie Murray, attorney with Planned Parenthood, and Marc Hearron, attorney representing the Texas abortion clinics, speak to the press outside the U.S. Supreme Court on November 01, 2021, in Washington, DC. On Monday, the Supreme Court is hearing arguments in a challenge to the controversial Texas abortion law which bans abortions after 6 weeks. (Photo by Drew Angerer/Getty Images)

“Patients are encouraged to review statements from their healthcare providers or health insurers and contact them immediately if they see charges for services they did not receive,” the Los Angeles branch said in a statement, according to the AP. (RELATED: GERBER: The Supreme Court’s Latest Abortion Case Could Have Major Consequences For A Longstanding Legal Principle)

The branch was breached with ransomware, a software that hackers use to render any files and systems unusable until a ransom is paid. Planned Parenthood reportedly did not say whether a ransom was paid due to the breach.

The Metropolitan Washington Planned Parenthood was hit a breach in 2020. Employee names, as well as private information, were posted online by hackers in 2015, the AP reported.