The parents of suspected Michigan school shooter, Ethan Crumbley, are returning after being searched for by the Oakland County Fugitive Apprehension Team Friday, according to their attorneys.

Attorneys Shannon Smith and Mariell Lehman stated, “[James and Jennifer Crumbley] left town on the night of the tragic shooting for their own safety. They are returning to the area to be arraigned. They are not fleeing from law enforcement despite recent comments in media reports,” according to Fox News.

As of mid-afternoon Friday, Oakland County Sheriff Michael Bouchard stated the Crumbleys’ attorneys would arrange for the Crumbleys’ arrest once charges and warrants were issued, according to ABC News. The Crumbleys are returning to town for arraignment.

“We didn’t even know they had been charged with anything until we were informed this morning by the media,” stated Undersherrif Mike McCabe earlier Friday. 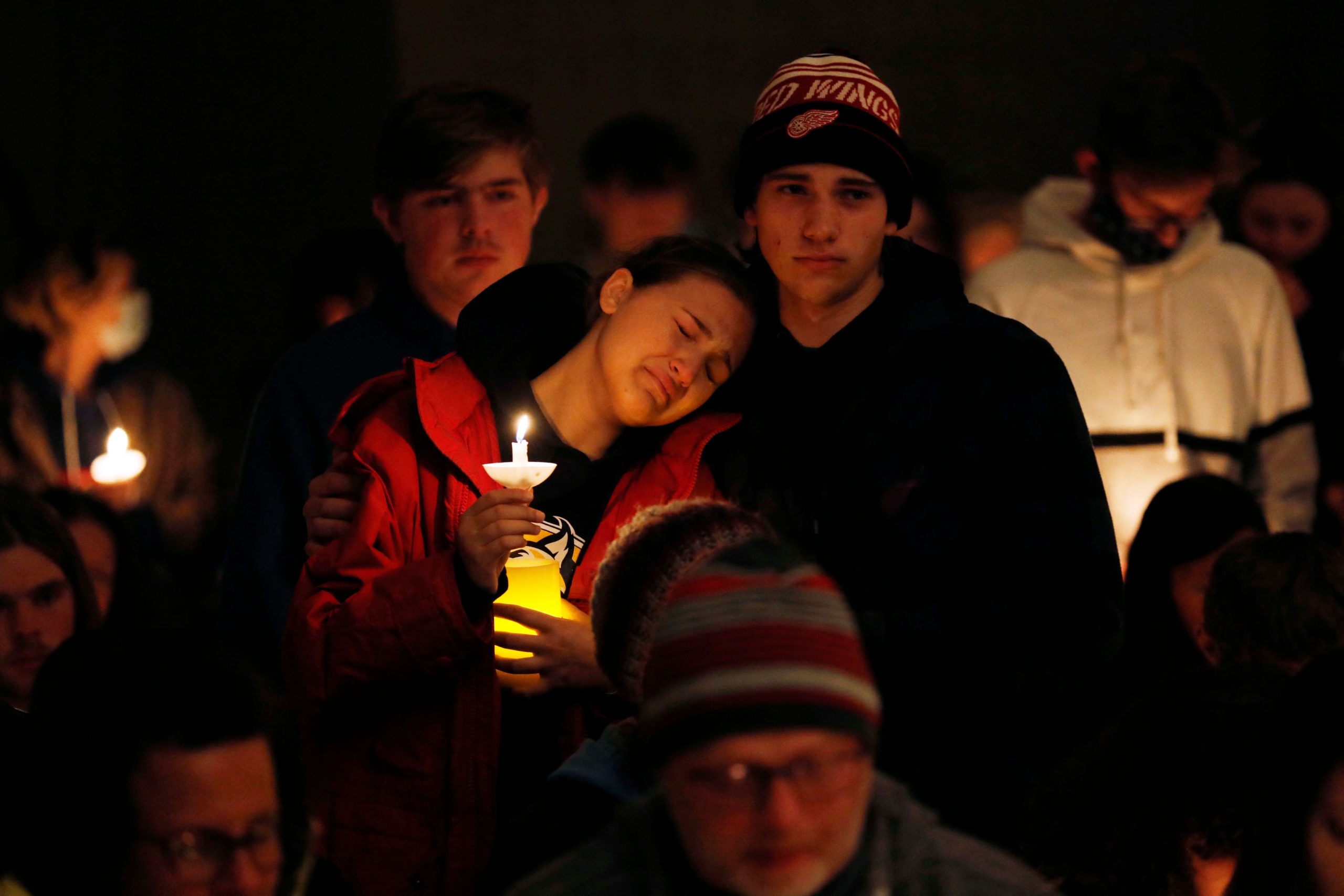 Ethan Crumbley was charged in the Tuesday shooting at Oxford High School in Oakland County, Michigan. Four students died as a result of the incident.

James and Jennifer Crumbley have both been charged with four counts of involuntarily manslaughter after the deaths of four Oxford High School students. The alleged school shooter is suspected of using a 9mm pistol that had recently been purchased by his father, James Crumbley.

The parents were named by Oakland County Prosecutor Karen McDonald who announced the charges in a noon press conference Friday. Each parent faces up to 15 years in prison for each count. (RELATED: Michigan High School Student Reportedly Rushed School Shooter And Scarified His Life To Save Fellow Classmates)

“I have spoken to (victims’ parents) and indicated what charges were coming,” stated McDonald during the press conference. “These parents are deep in grief.”