China is attempting to establish its first military base in the Atlantic Ocean, potentially allowing the communist regime to rearm and refit warships opposite the East Coast of the U.S., The Wall Street Journal reported.

The potential placement of a base in Equatorial Guinea raised concern at both the White House and Pentagon, U.S. officials told the WSJ. Principal deputy U.S. national security adviser Jon Finer visited the small African nation to persuade its president, as well as his son and heir apparent, to reject China’s advances.

“As part of our diplomacy to address maritime-security issues, we have made clear to Equatorial Guinea that certain potential steps involving [Chinese] activity there would raise national-security concerns,” a senior Biden administration official told the WSJ.

The “most significant threat” China could create is “a militarily useful naval facility on the Atlantic coast of Africa,” Gen. Stephen Townsend, commander of U.S. Africa Command, testified before the Senate in April, the WSJ reported. 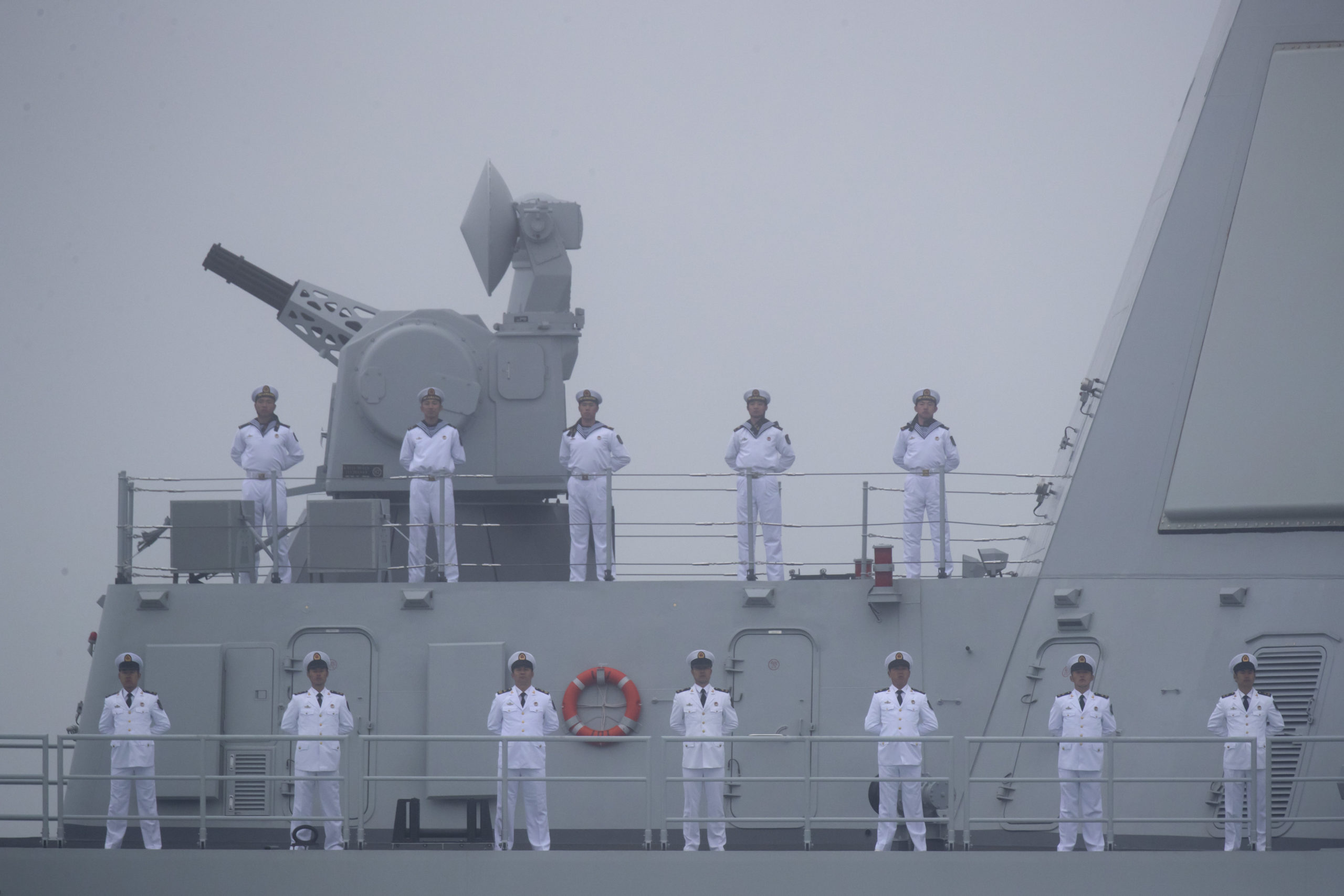 Sailors stand on the deck of the new type 055 guide missile destroyer Nanchang of the Chinese People’s Liberation Army (PLA) Navy as it participates in a naval parade to commemorate the 70th anniversary of the founding of China’s PLA Navy in the sea near Qingdao, in eastern China’s Shandong province on April 23, 2019. (Photo by MARK SCHIEFELBEIN/AFP via Getty Images)

“By militarily useful I mean something more than a place that they can make port calls and get gas and groceries. I’m talking about a port where they can rearm with munitions and repair naval vessels,” Townsend said. (RELATED: ‘Conquering Latin America With A Smile’: Chinese Influence Met With Inadequate US Resistance, Experts Say)

China is likely considering the city of Bata, which has a Chinese-built deep-water commercial port on its gulf and offers highways that link the city to Gabon and the interior of Central Africa, one official told the WSJ.

China’s military aspirations for Equitorial Guinea began appearing on U.S. intelligence agencies’ radars in 2019, the WSJ reported. A senior Pentagon official visited the country during the closing days of the Trump administration, but the visit reportedly left the nation’s president and his family unsure of how seriously the U.S. took the threat.

The Biden administration has sought to foster a better relationship with Equatorial Guinea in the hopes of deterring China’s naval presence, the WSJ reported. In August, it offered aid after an apparently accidental ammunition explosion destroyed an army base and killed at least 100 people. Around the same time, an American Navy ship anchored off the Bata port hosted local officials and naval personnel to observe firefighter training.