More than 900 American citizens and lawful permanent residents have been repatriated from Afghanistan since the Taliban took control of the country, the State Department announced Monday.

President Joe Biden and members of his administration had claimed that fewer than 200 Americans remained in Afghanistan after capital Kabul fell to the Taliban on Aug. 31. Officials repeated that number despite confirmation that more than 100 Americans were able to evacuate the country. Fewer than twelve Americans who remain in Afghanistan have contacted the State Department about leaving, according to the statement.

Administration officials frequently hedged their language about repatriation totals, saying that they were referring to Americans and green card holders who had reached out about returning to the U.S. At other times, officials claimed that they had no way of knowing how many Americans remained in Afghanistan.

The State Department “can not know” how many “how many American citizens are in any country… precisely at any given moment” because “Americans are not required to register when they go to a foreign country, or if they reside there,” Secretary of State Antony Blinken told the House Foreign Affairs Committee on Sept. 13. (RELATED: State Department Says It Doesn’t ‘Have Data’ On Number Of Americas Rescued Since Last Kabul Flight) 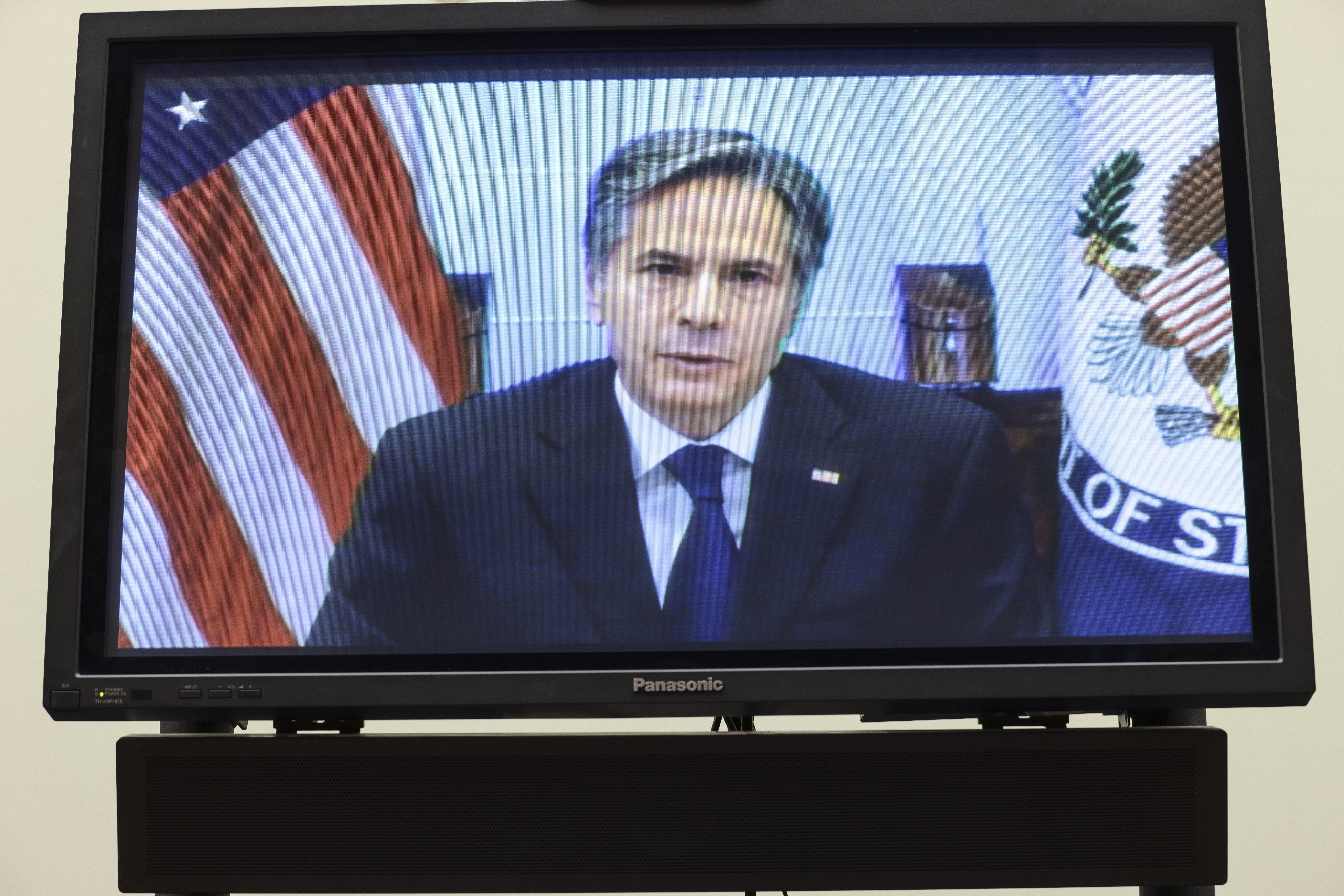 President Joe Biden claimed on Aug. 31 that 90% of Americans were able to leave Afghanistan ahead of the Aug. 31 withdrawal deadline.

“Since March, we reached out 19 times to Americans in Afghanistan with multiple warnings and offers to help them leave Afghanistan,” he said at a press conference marking the withdrawal. “After we started the evacuation 17 days ago, we did initial outreach and analysis, and identified around 5,000 Americans who had decided earlier to stay in Afghanistan, but now wanted to leave. Our Operation Allied Rescue ended up getting more than 5,500 Americans out.”

More than 74,000 Afghans have been accepted into the U.S., the State Department added. Roughly 40% of those individuals are eligible or already hold SIVs.