“It’s now considered horrible manners to raise concerns,” Bret Stephens, a conservative Pulitzer Prize-winning opinion writer, wrote of Biden’s age and health. The Delaware native would be 86 at the end of a potential second term, which would set the record for the oldest U.S. president.

“As if the president’s well-being is nobody’s business but his own. As if it doesn’t much matter whether he has the fortitude for the world’s most important job, so long as his aides can adroitly fill the gaps. As if accusations of ageism and a giant shushing sound from media elites can keep the issue off the public mind,” Stephens wrote. (RELATED: CNN Floats 11 Democratic Candidates Who Could Replace Biden In 2024) 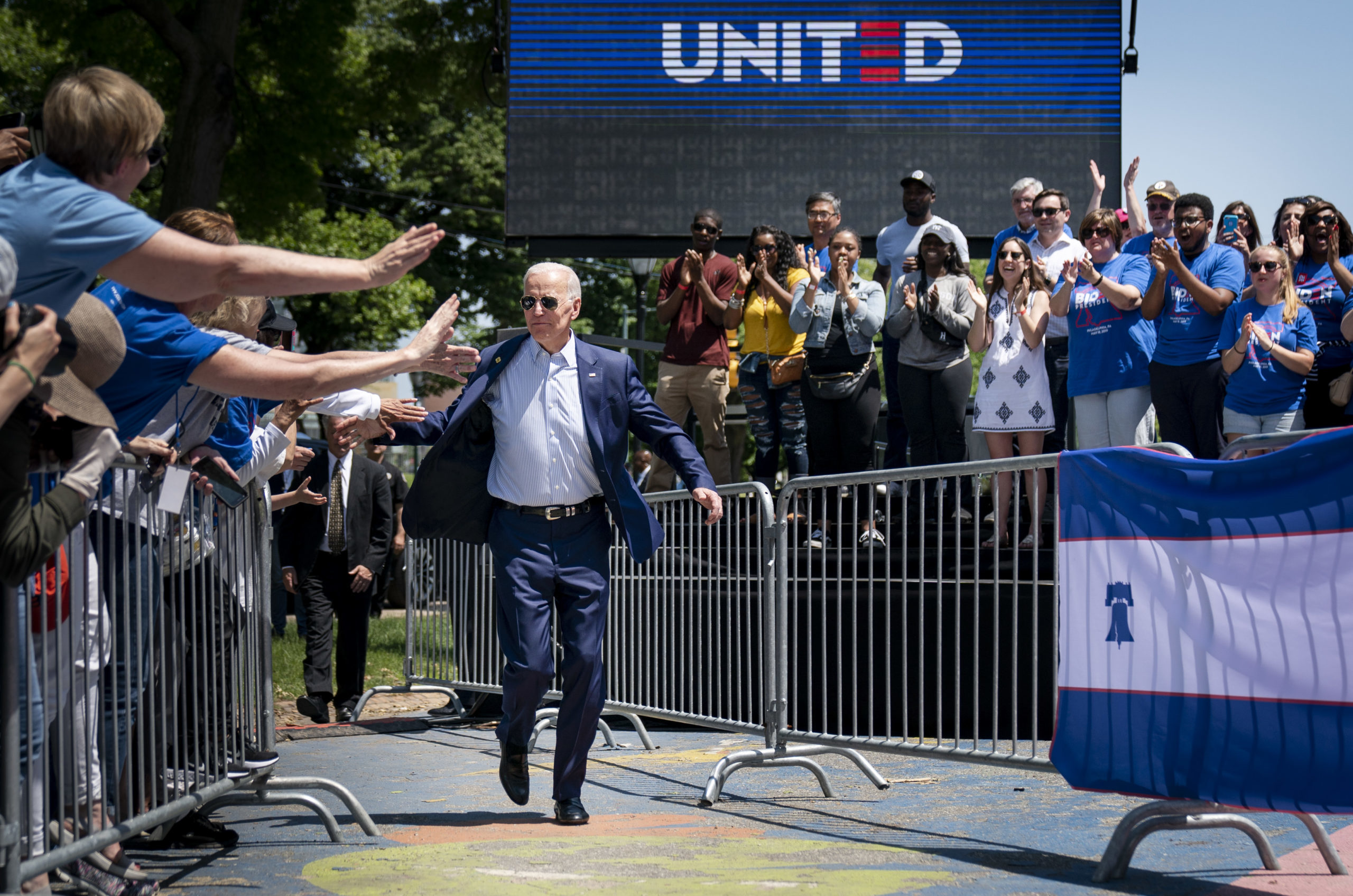 PHILADELPHIA, PA – MAY 18: Former U.S. Vice President and Democratic presidential candidate Joe Biden arrives for a campaign kickoff rally, May 18, 2019 in Philadelphia, Pennsylvania. Since Biden announced his candidacy in late April, he has taken the top spot in all polls of the sprawling Democratic primary field. Biden’s rally on Saturday was his first large-scale campaign rally after doing smaller events in Iowa and New Hampshire in the past few weeks. (Photo by Drew Angerer/Getty Images)

Stephens noted the Biden campaign’s 2019 pitch to primary voters that the then-candidate was a “transition figure.”

“The guy whose main purpose was to dethrone Trump and then smooth the way for a fresher Democratic face. Biden never made that promise explicit, but the expectation feels betrayed,” he wrote.

Even as Democrats inside the party continue to whisper about potential replacements for Biden, Stephens stated that “powerful contenders,” such as Commerce Secretary Gina Raimondo, Transportation Secretary Pete Buttigieg and former New Orleans Mayor Mitch Landrieu should try to “find their lanes and appeal for attention.”

Stephens ended his article by slamming Biden as “worse than a lame duck” as Democrats brace for another possible reelection bid from the president.