Chinese spies infiltrated Taiwan’s military as a part of a campaign to undermine the island’s defense, Reuters reported.

The effort involved recruiting senior officers at the center of the Taiwan’s armed forces, even reaching President Tsai Ing-wen’s security detail, Reuters reported. A retired presidential security officer and a serving military police lieutenant colonel in the unit had convictions upheld this year for leaking sensitive information about her security to Beijing.

At least 21 retired officers who previously served Taiwan in the rank of captain or above were convicted of espionage on behalf of China, Reuters reported based on a review of court records and reports from Taiwan’s official news agencies. 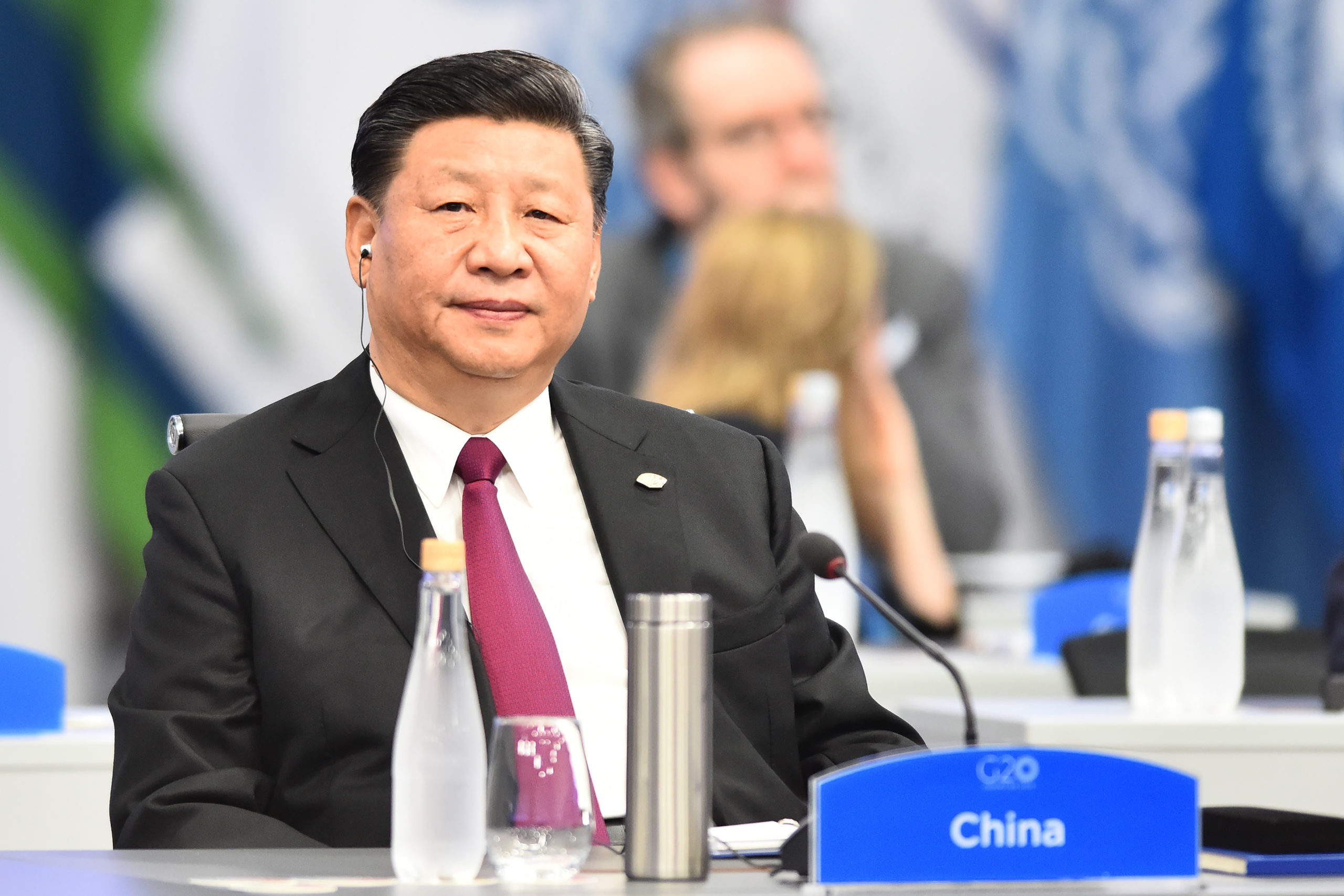 President of the People’s Republic of China Xi Jinping looks on during the plenary session on the opening day of Argentina G20 Leaders’ Summit 2018 at Costa Salguero on November 30, 2018 in Buenos Aires, Argentina. (Photo by Amilcar Orfali/Getty Images)

Xie Xizhang, who is accused of recruiting spies for China, presented himself as a Hong Kong businessman for 20 years, while allegedly offering Taiwanese officers and their families all-expenses-paid trips abroad, thousands of dollars in cash payments and gifts such as silk scarves and belts for their wives, Reuters reported.

Counter-espionage officers launched raids against Xie’s network in 2019, and he now has a warrant out for his arrest, Reuters reported. He is not currently in Taiwan, according to a person purportedly familiar with the matter. (RELATED: Chinese Tennis Star Denies Ever Making Sexual Assault Allegations)

“The repeated cases of the most senior level of Taiwan armed forces officers being convicted of espionage has got to have a psychological effect on the officer corps and in the ranks,” Grant Newsham, a retired U.S. Marine Corps colonel who studied the democracy’s defense capabilities, told Reuters. “And, once you can create doubt in the honesty of one’s leaders, the rot sets in and deepens.”

Some veterans worry the developments will prevent allies, like the U.S., from working with Taiwan, over fear of leaks to Beijing, Reuters reported.

“We can’t blame other people,” Lu said. “We are the cause of the problem.”