An endangered tiger was shot and killed after he attacked a man at a Naples, Florida, zoo, according to officials.

The man in his 20s was seriously injured after he entered a tiger enclosure to either pet or feed the tiger at Naples Zoo at Caribbean Gardens, according to a Facebook post from the Collier County Sheriff’s Office. The man was transported to a hospital in the area to be treated for his injuries, the post said.

“This evening after the Naples Zoo had closed for the day a member of a a third-party cleaning service contracted by the zoo suffered serious injuries when he entered an unauthorized area near a tiger that was inside its enclosure,” the post said. “The cleaning company is responsible for cleaning restrooms and the gift shop, not the animal enclosures.” 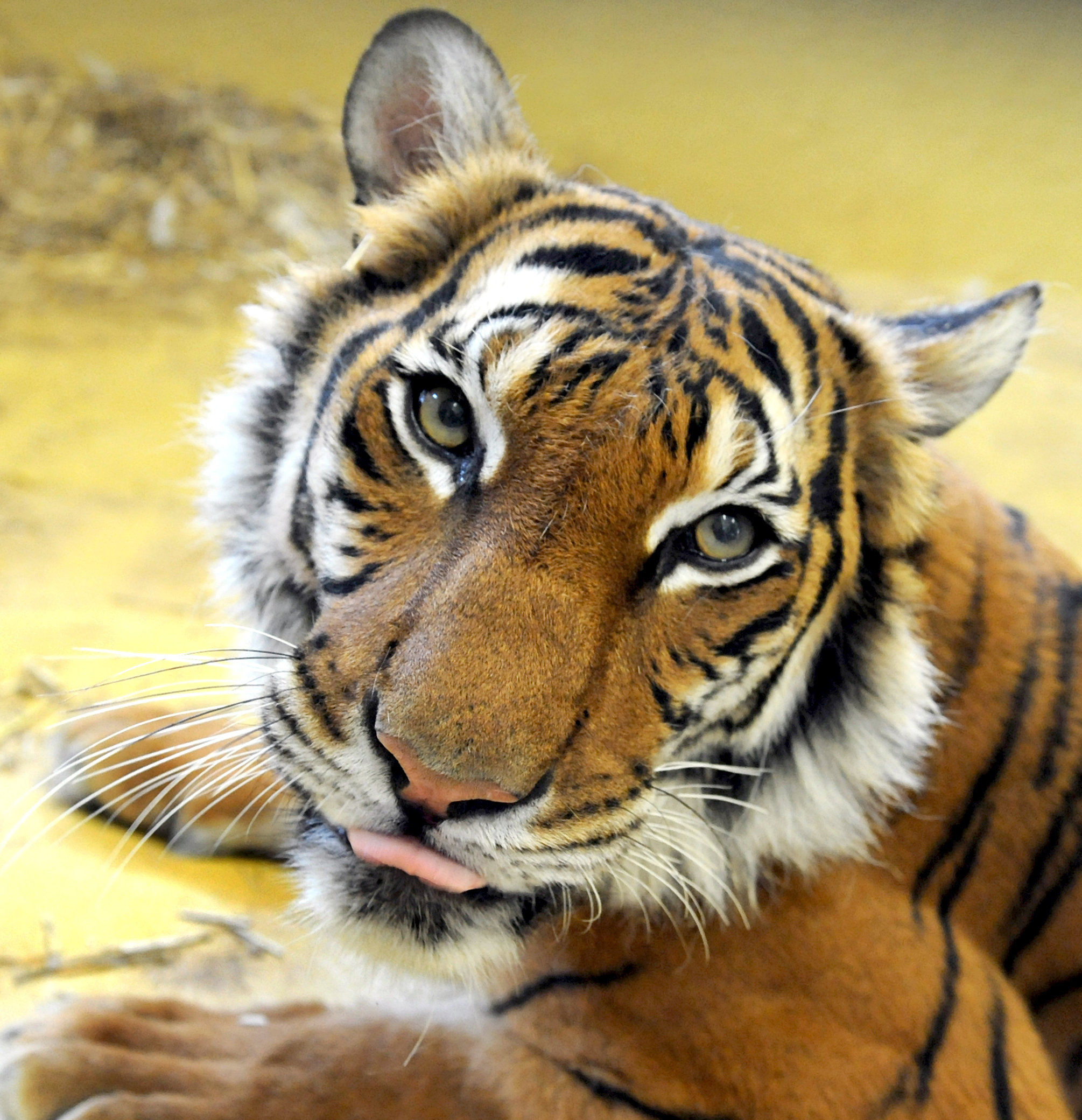 Eight-years old tiger “Girl” lays at her enclosure in the zoo in Halle, eastern Germany, on March 25, 2011. (Photo by WALTRAUD GRUBITZSCH/DPA/AFP via Getty Images)

Feeding or petting the tiger are both “unauthorized and dangerous activities,” the post said. The first deputy to arrive at the scene had to shoot the tiger after it did not let go of the man’s arm.

“Initial reports indicate that the tiger grabbed the man’s arm and pulled it into the enclosure after the the man traversed an initial fence barrier and put his arm through the fencing of the tiger enclosure,” according to the post. (RELATED: This Group Is Suing For Animals To Have Human Rights And It Will Be A Disaster For Hunters)

The tiger, an 8-year-old male Malayan tiger fled to the back of the enclosure after he was shot by the deputy, did not respond to a drone flown into the enclosure by police and has now been pronounced dead, CNN reported.