Police are investigating sexual assault allegations against former Republican Michigan House Speaker Lee Chatfield after his sister-in-law filed a complaint alleging he molested her when she was a teen, according to local reports.

The accuser, 27, alleges that Chatfield began assaulting her when she was 15 and a student at Northern Michigan Christian Academy School, the Lansing City Pulse first reported, and she said that he continued doing so until July 2021. The Michigan State Police is currently handling the investigation into the allegations.

Chatfield’s father, Rusty, served as administrator of the school, the City Pulse reported. Chatfield did not immediately respond to the Daily Caller News Foundation’s request for comment. (RELATED: Democrat State Senator Arrested On Suspicion Of Sexual Conduct With Minor) 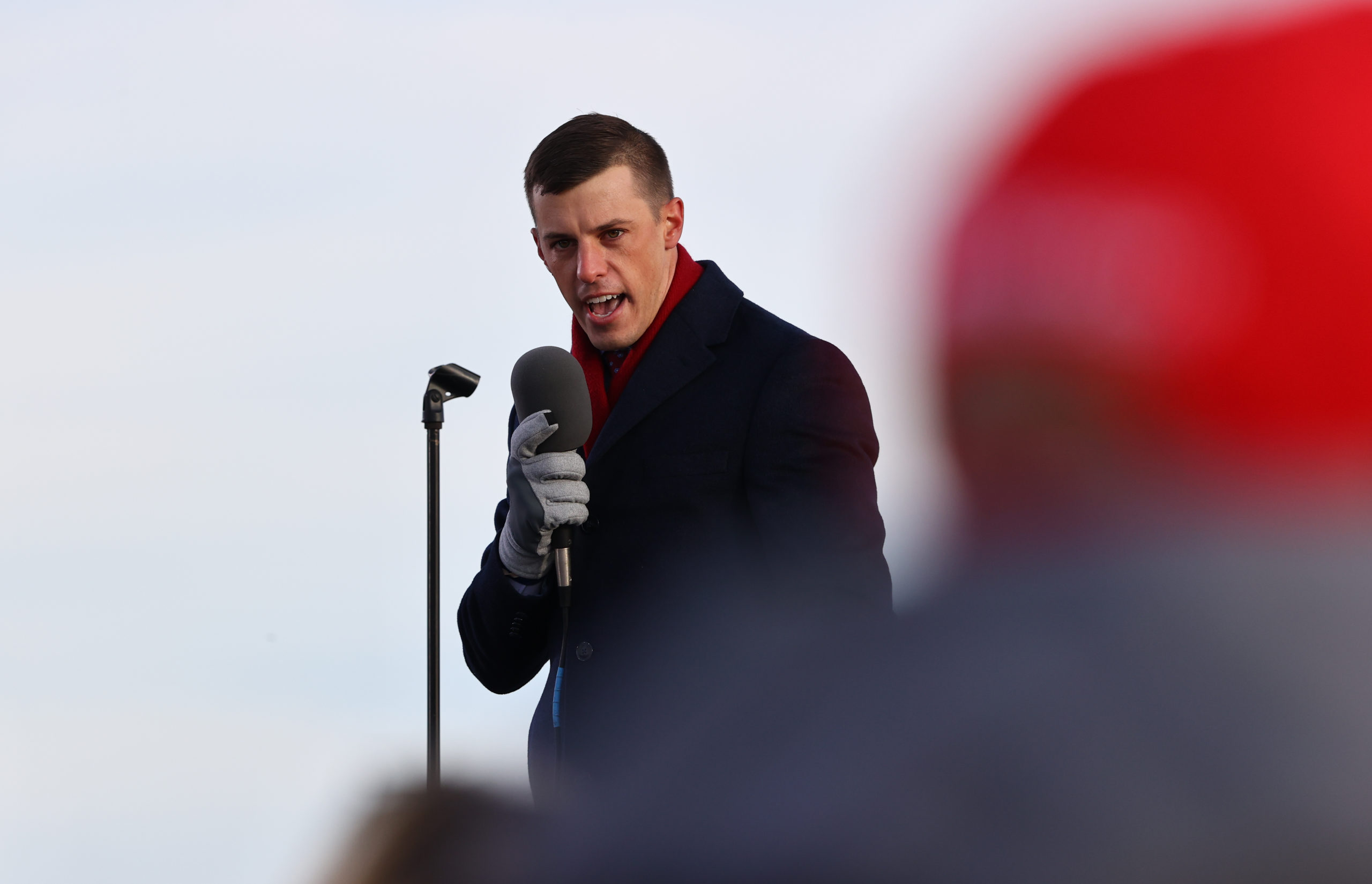 The woman’s lawyer, Jamie White, confirmed the allegations and told the Associated Press that the woman is still dealing with the trauma of the alleged assaults.

“Her and her family, they’re working through it,” White said, the AP reported. “They’re looking forward to working with law enforcement to bring this allegation to conclusion and (bring) accountability for others that have been harmed.”

Chatfield, 33, was elected to the Michigan House of Representatives in 2014 and assumed the position of Speaker of the House in 2019, the youngest state house speaker in over a century, according to the AP.

Michigan State Police did not immediately respond to the Daily Caller News Foundation’s request for comment.