The missile was the second launched by North Korea in a week, underscoring the country’s intention to expand its military capabilities, while nuclear talks with the U.S. remain at a standstill, NPR reported. North Korea’s leader, Kim Jong Un, called for expansion of his country’s nuclear program after the launch.

Flights were grounded for approximately seven minutes, according to radio traffic and officials at the San Diego International Airport, Newsweek reported. Spokesperson Sabrina LoPiccolo told the outlet no reason was given for the stop, noting that the airport doesn’t “have any more details.”

The U.S. Indo-Pacific Command said the launch didn’t pose an “immediate threat to U.S. personnel or territory, or to our allies,” but it emphasized the destabilizing consequences of North Korea’s weapons program, NPR reported. The country fired a hypersonic missile, which can fly at a speed greater than five times that of sound, on Jan. 5. 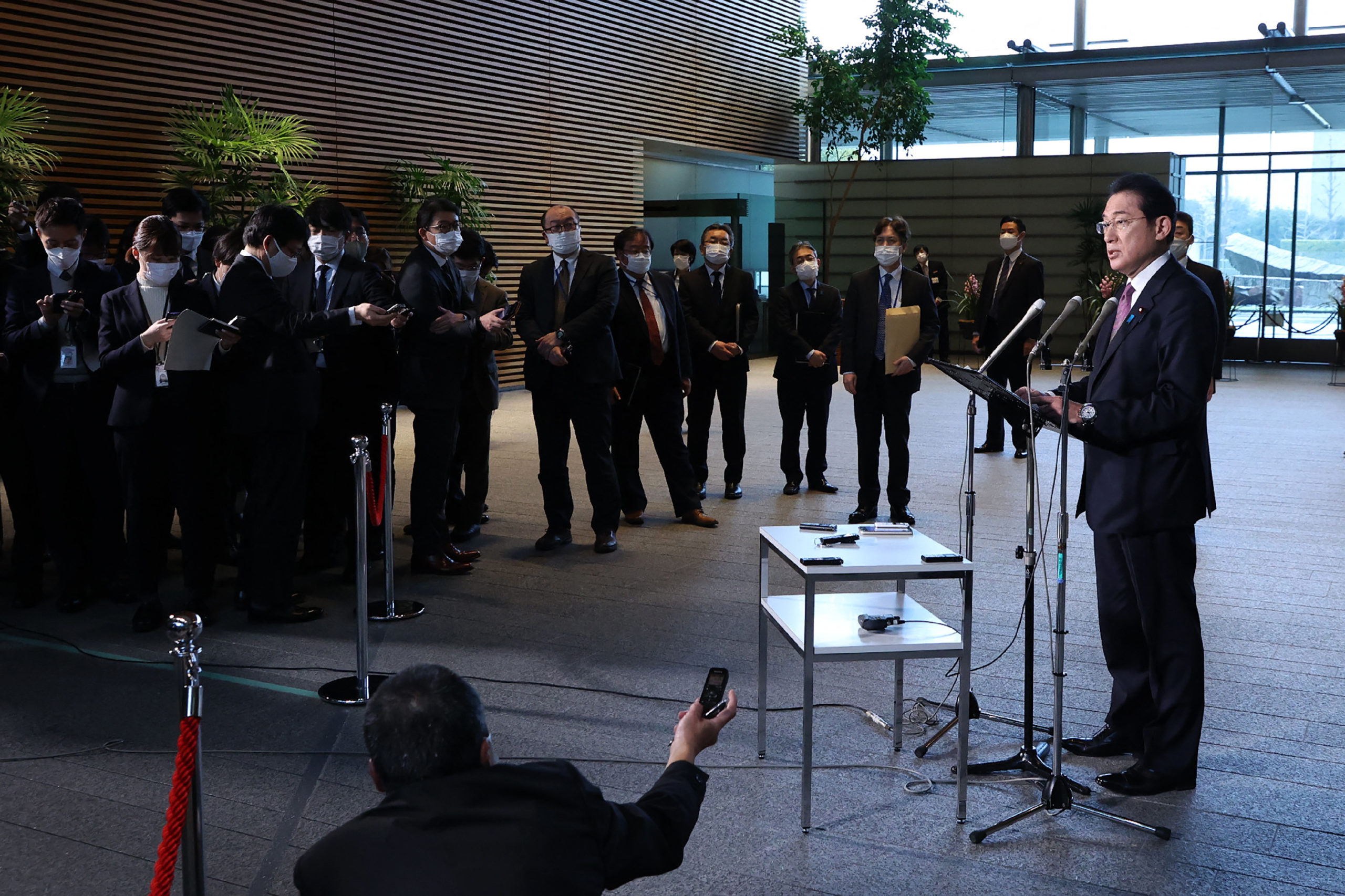 The Biden administration has expressed willingness to resume talks with North Korea “anywhere and at any time,” but its offers have thus far been rejected, NPR reported. North Korea has reportedly demanded the U.S. cease its “hostile policy,” such as sanctions and joint U.S.-South Korea military drills, before talks can begin.

Sanctions and the COVID-19 pandemic, along with the government’s own mismanagement, have devastated North Korea’s economy over the past two years, NPR reported. (RELATED: North Korea Restarting Nuclear Reactor Was Likely Inevitable, Expert Says)

“Even with North Korea’s pandemic border lockdowns restricting trade and diplomacy, Pyongyang is determined to run an arms race against Seoul and deny Washington the luxury of focusing on Russia and China,” Leif-Eric Easley, a professor at Ewha University in Seoul, South Korea, told NPR.