State Department spokesperson Ned Price threatened the status of the Nord Stream 2 Pipeline during an interview with NPR on Wednesday, saying the project “will not move forward” should Russia invade Ukraine, despite uncertainty over whether the U.S. has such influence.

The Nord Stream 2 pipeline would connect Russia to Germany under the Baltic Sea and would double the regime’s gas exports to the Western nation, BBC News reported. Price said he would not get into specifics on how the U.S. could stop the pipeline, but said it would work with Germany. (RELATED: Five Killed After Ukrainian Soldier Goes On Military Factory Rampage) 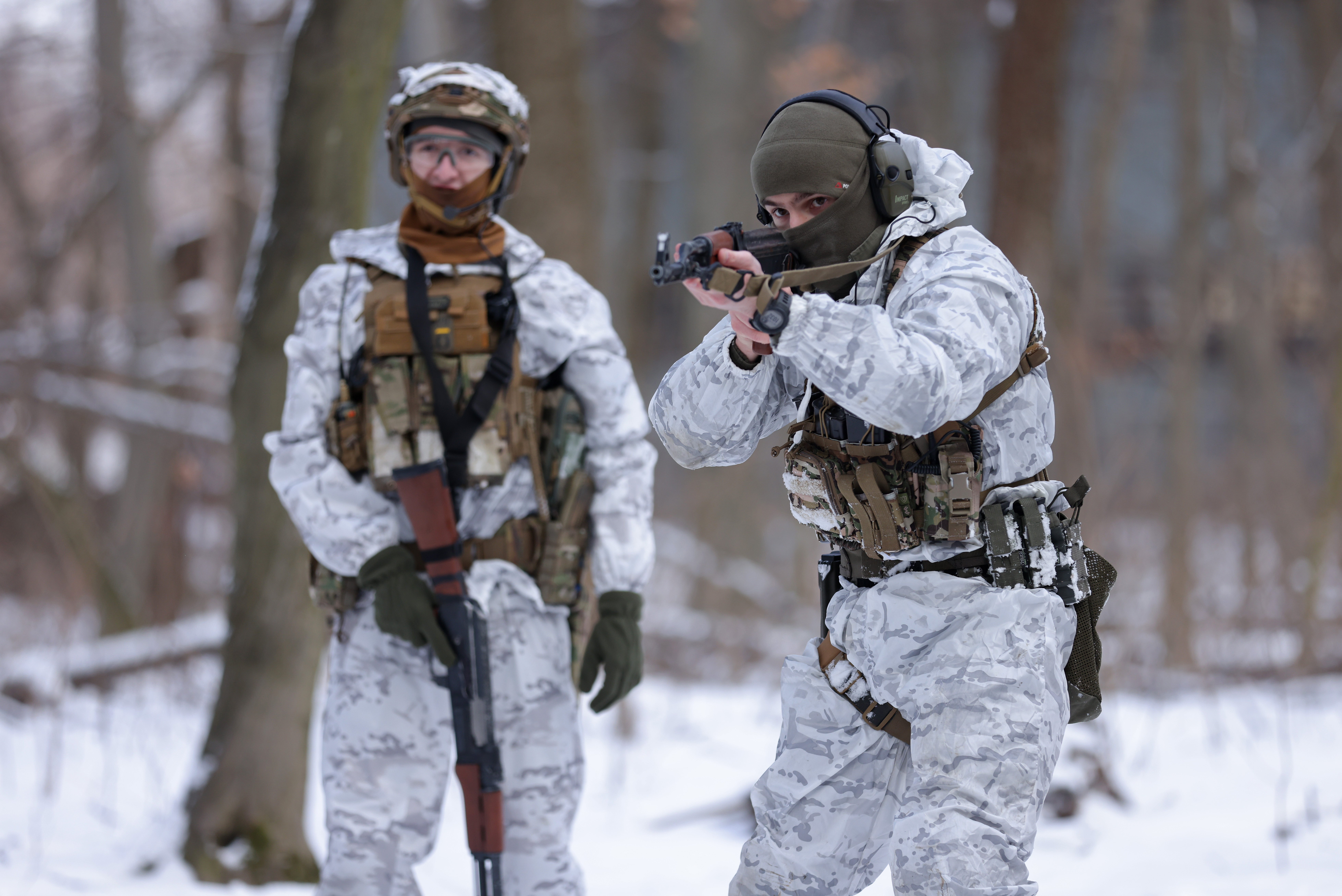 Civilian participants in a Kyiv Territorial Defence unit train on a Saturday in a forest on January 22, 2022 in Kyiv, Ukraine. (Photo by Sean Gallup/Getty Images)

Germany, however, has only said it would not rule out sanctions against the pipeline, which is of great economic investment to major European businesses, BBC News reported. Annalena Baerbock, the country’s foreign minister, told parliament Western allies were “working on a strong package of sanctions” that would cover aspects “including Nord Stream 2” but stated she preferred to “continue the dialogue” with Moscow.

The pipeline has not yet become operational due to regulators’ conclusion it does not comply with German law, BBC News reported. Ukraine has been vehemently opposed to the project, with Ukrainian President Volodymyr Zelensky previously describing it as a “dangerous geopolitical weapon.”

Russia has deployed about 130,000 troops to its border with Ukraine, citing security concerns as justification for the move, The New York Times reported. The U.S. delivered a written response to Russia’s concerns on Wednesday in the hopes of reaching a diplomatic solution.