Half of all U.S. states penned a letter to the Biden administration, arguing against its decision to reverse a Trump-era rule allowing energy firms to transport natural gas via rail.

The 25-state coalition said that proposed prohibition of natural gas rail transport would have “devastating effects” on the economy and national security, according to the letter led by Republican Louisiana Attorney General Jeff Landry. The Monday letter was addressed to Pipeline and Hazardous Materials Safety Administration (PHMSA) Acting Administrator Tristan Brown.

“Biden’s war on energy is a war on America’s poor and working-class,” Landry said in a statement Monday evening. “It is high time the Biden Administration to put America first. Biden’s environmental virtue-signaling is burdening American families and jeopardizing the safety and security of our homeland.”

Natural gas is the largest source of electricity production in the U.S., accounting for about 40% of all generation, according to the Energy Information Administration. The Republican attorneys general’s letter noted, citing Environmental Protection Agency data, that greenhouse gas emissions have decreased 11.7% overall and a whopping 33.1% from electricity generation between 2005-2019. 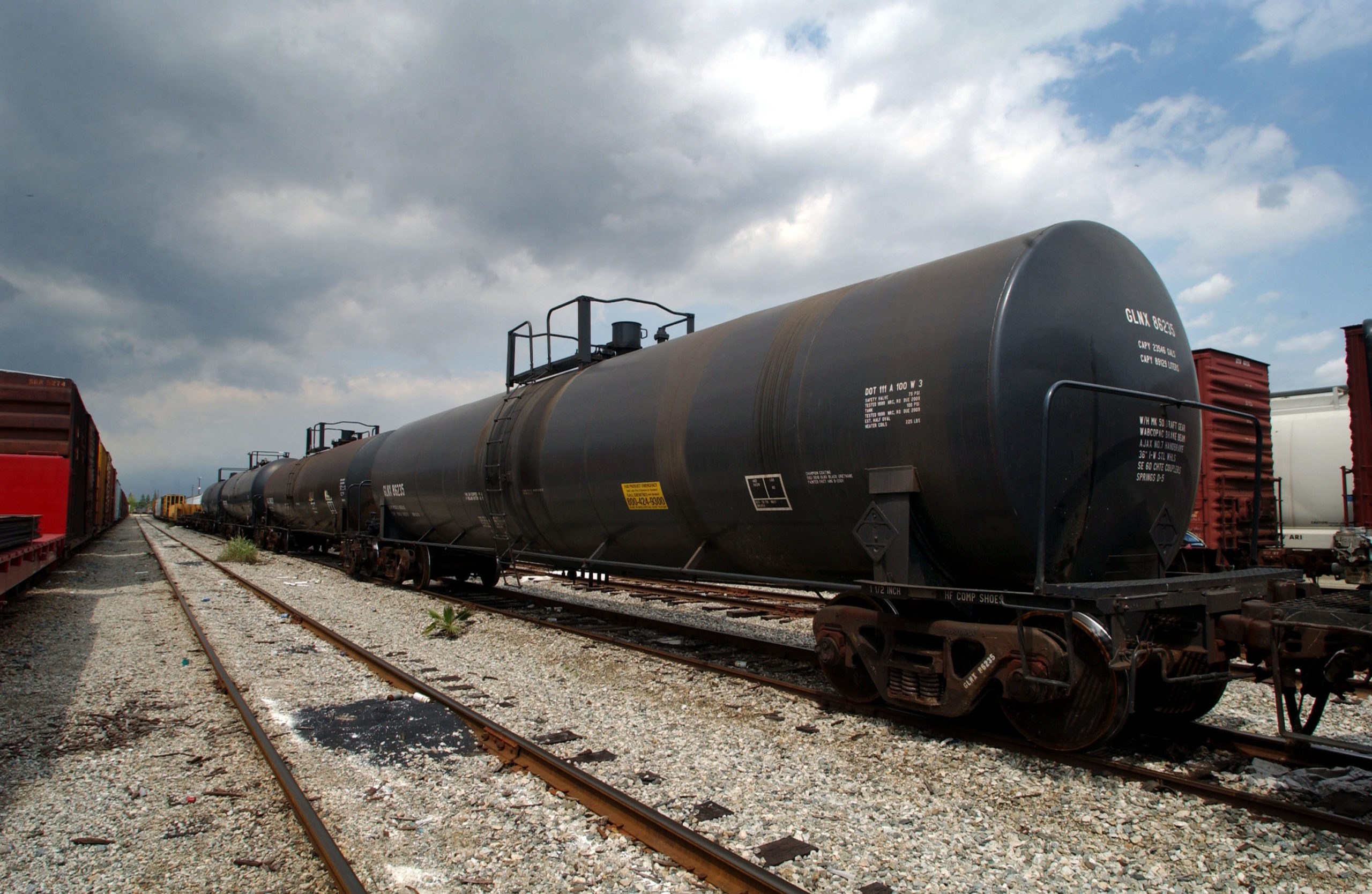 In November 2021, the PHMSA issued a notice that it would begin consideration of the rule opposed by Landry and his fellow attorneys general Monday. The Trump administration’s rule allowing firms to send natural gas on railways went into effect in August 2020.

“The Trump administration’s reckless LNG rule risks explosions and fires in populated areas. We’ll fight to protect our communities from this deadly threat,” Emily Jeffers, an attorney at the Center for Biological Diversity, said in a statement in July 2020. “The fossil fuel industry is desperate to cover its bad bet on fracking by trying to easily move more LNG. Our climate and communities will pay a terrible price if we let these explosive trains roll through our cities and towns.”