The London Metal Exchange (LME) suspended trading of nickel, the key critical mineral that is needed for electric vehicle manufacturing, after prices surged to record highs.

“The LME will actively plan for the reopening of the nickel market, and will announce the mechanics of this to the market as soon as possible,” the exchange said in a statement Tuesday. “The LME will give consideration to a possible multi-day closure, given the geopolitical situation which underlies recent price moves.”

Nickel trading would be halted for at least the remainder of the day, according to the LME. (RELATED: Environmentalists Are Blocking The US From Controlling Its Renewable Energy Future)

The price of the commodity surged more than 100% on Tuesday, hitting $100,000 per metric ton, CNBC reported. The price skyrocketed after Russia, which mined about 10% of the world’s nickel supply in 2021, invaded Ukraine and Western governments implemented multiple rounds of sanctions targeting its economy. 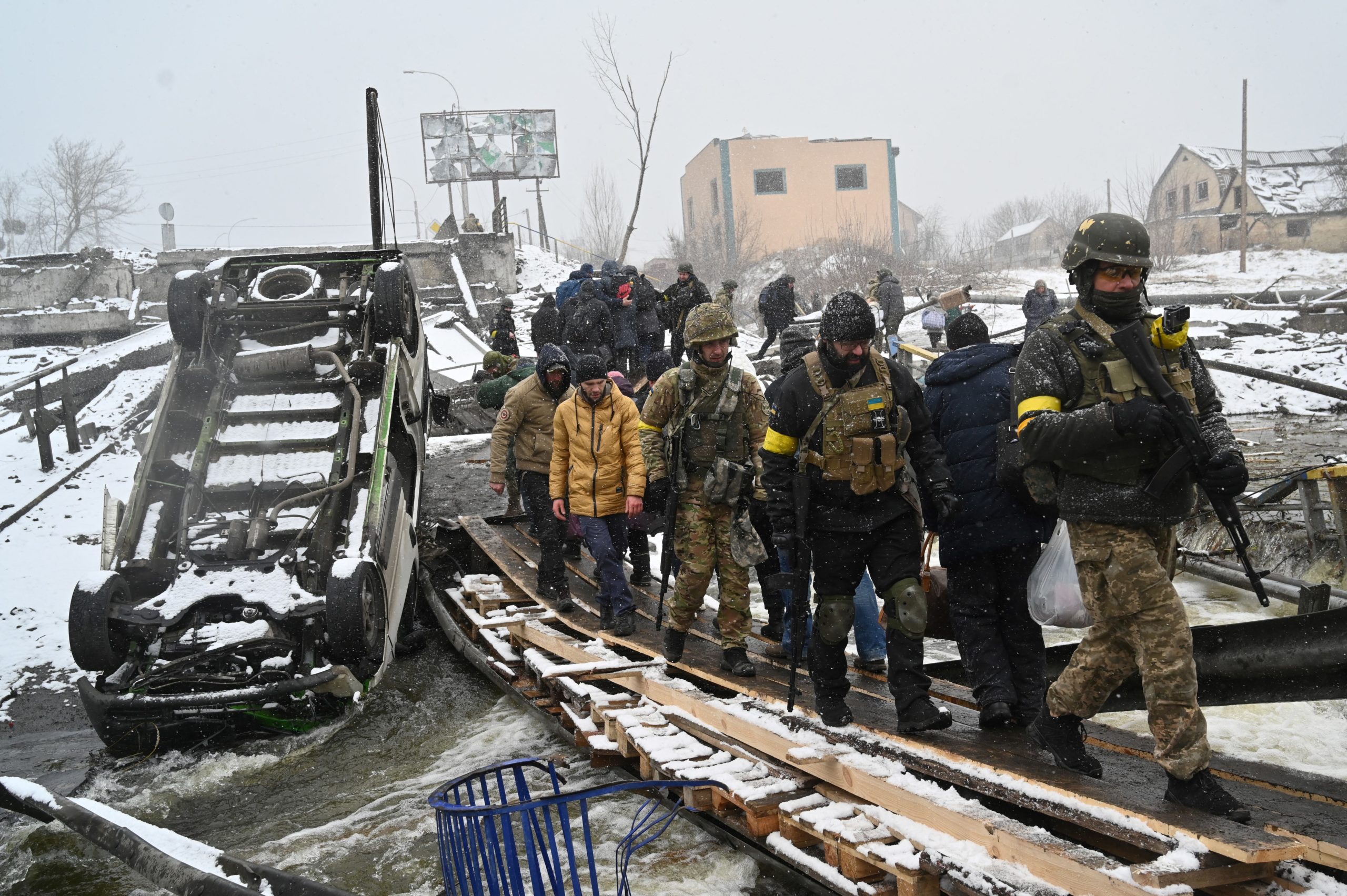 Ukrainian soldiers walk across a destroyed bridge near Kyiv on Tuesday. (Sergei Supinsky/AFP via Getty Images)

“It is a very dangerous market right now because this is a market that is not driven by supply and demand, it is driven by fear,” Ole Hansen, Saxo Bank’s director of commodity strategy, told CNBC amid trading on Tuesday.

Volatility in the mineral market could have major impacts on the global electric vehicle market, which is dependent on nickel, cobalt and other critical minerals for battery production, according an International Energy Agency report published in 2021. The average electric car reportedly needs six times more mineral resources than a conventional car.

“A doubling of lithium or nickel prices would induce a 6% increase in battery costs,” the report stated. (RELATED: Pete Buttigieg Says Buying Electric Cars Will Help Save People Money As Gas Prices Rise)

The average electric vehicle reportedly requires about 40 kilograms of nickel, while a traditional car doesn’t need any.