Fast food chain Burger King decided to take action against Russia on Thursday following the Russian invasion of Ukraine, the company said in a press release.

“Burger King has suspended all of its corporate support for the Russian market, including operations, marketing and supply chain in addition to refusing approvals for investment and expansion,” the company announced in the release.

The chain noted that while it does not operate any corporate locations in Russia, its decision will still have an impact on the franchises in the country by cutting off the support the corporation provides to franchise owners. (RELATED: Zara, PayPal, Samsung Pull Out Of Russia) 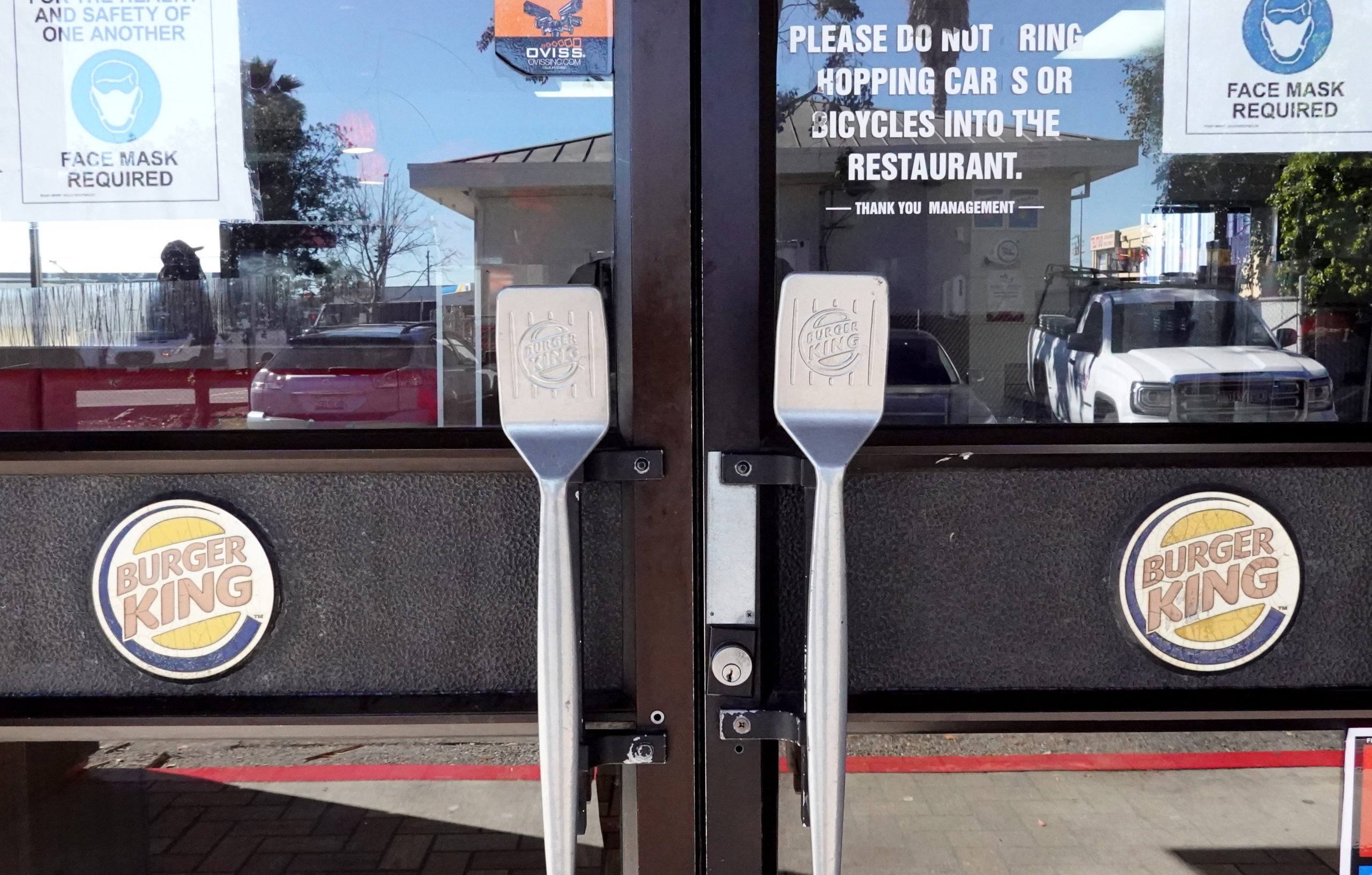 “As previously announced, the company has committed to redirecting any profits from franchised operations to humanitarian aid for Ukrainian refugees,” the company said in the release. There are roughly 800 Burger King franchises in Russia, according to Yahoo Finance.

The company also said it made a $1 million donation to the United Nations High Commissioner for Refugees and distributed vouchers for Whopper meals to Ukrainian refugees.

Rival fast food giant McDonald’s announced the closure of 850 locations in Russia in the wake of the invasion of Ukraine on Tuesday.

Other companies, including Ikea, Starbucks, Mastercard and Visa, have also announced their intention to permanently or temporarily pull out of Russia.