UPDATE: This article has been updated to include comment from the White House on whether President Joe Biden watched the hearings last week.

President Joe Biden said Monday he did not “see any of” Judge Ketanji Brown Jackson’s confirmation hearings, despite the White House previously stating he had watched portions of it.

“I didn’t get a chance to see any of it,” Biden told reporters when asked if he had watched the hearings.

White House spokesman Chris Meagher said on March 22, the second day of the confirmation hearings, that Biden had watched portions of the proceedings and was impressed by her ability to strike down “conspiracy” theories about her background that Republicans brought up, Reuters reported.

“This is one of the most qualified nominees ever nominated for the Supreme Court, in every respect, in terms of her disposition, her intellectual capacity, her experience and background serving on three additional courts,” Biden said, defending Jackson against Republican criticisms. “Totally, thoroughly qualified.”

“He watched clips and read coverage, but not the hearing in full,” a White House official told the Daily Caller News Foundation in a statement. 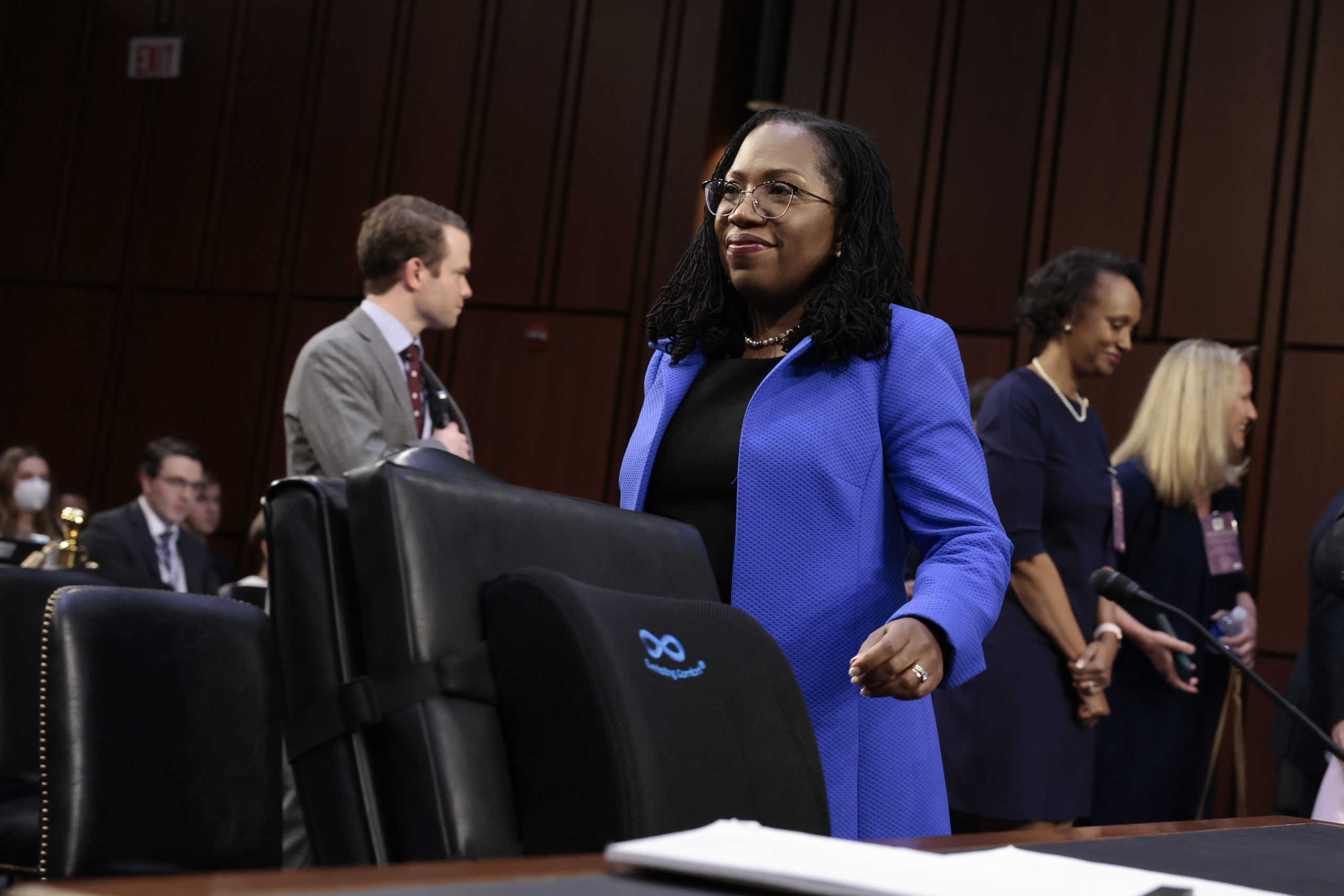 Republicans criticized Jackson’s sentencing in child pornography cases Tuesday, arguing that she had been too lenient to sex offenders. Jackson said “nothing could be further from the truth,” and that a judge must consider various aspects of an offense and consider the victim’s perspective. (RELATED: Sen. Manchin Says He Will Support Judge Jackson)

“She volunteered to continue that representation in private practice, which I think is interesting,” Republican Sen. Josh Hawley of Missouri said at the hearing. “And frankly, from my point of view, a little concerning. This isn’t just the filing of amicus briefs.”